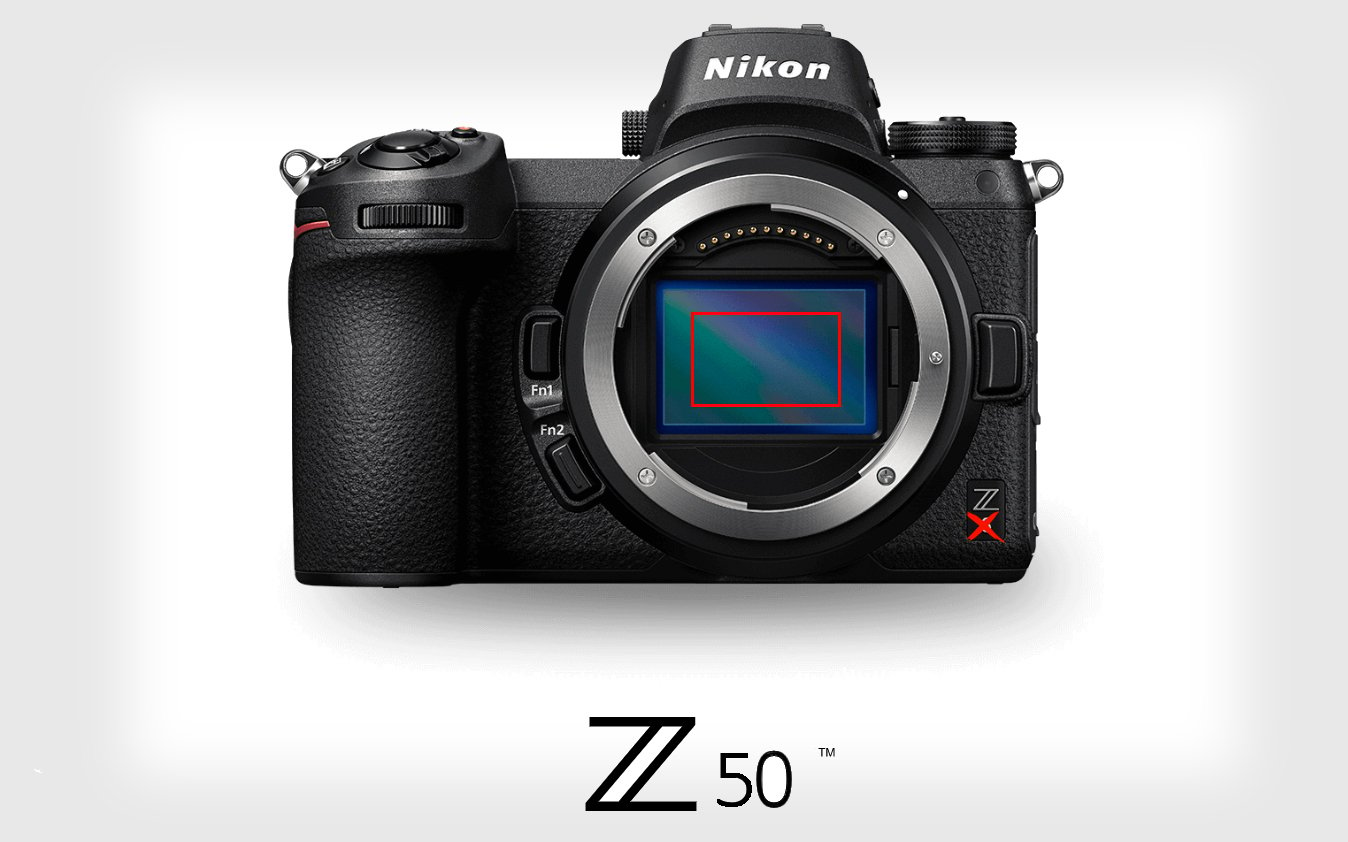 It looks like Nikon is preparing to enter the mirrorless APS-C market and take on Sony’s a6000 series cameras. According to a breaking report from this morning, Nikon is planning to release the “Z50” APS-C mirrorless camera and two lightweight DX-format mirrorless lenses “soon.”

The report, published by Nikon Rumors this morning, claims that the Nikon Z50 will feature a 20MP APS-C image sensor, 3-inch “pivoted” LCD, and the ability to shoot bursts up to 11fps. If accurate, it seems Nikon is adopting a Z”XX” naming convention for APS-C mirrorless, and Z”X” scheme for full-frame mirrorless.

That’s all we know for now, but the report claims the camera and lenses will be “officially announced soon” so we shouldn’t have to wait long for confirmation. In the meantime, let us know what you think of this move by Nikon. Should they be focusing on full-frame mirrorless, or is the plan to release Z-Mount APS-C cameras a smart move that could steal some market share from Canon’s EOS-M and Sony’s A6000 series?

How to Use Google Earth for Extremely Detailed Location Scouting