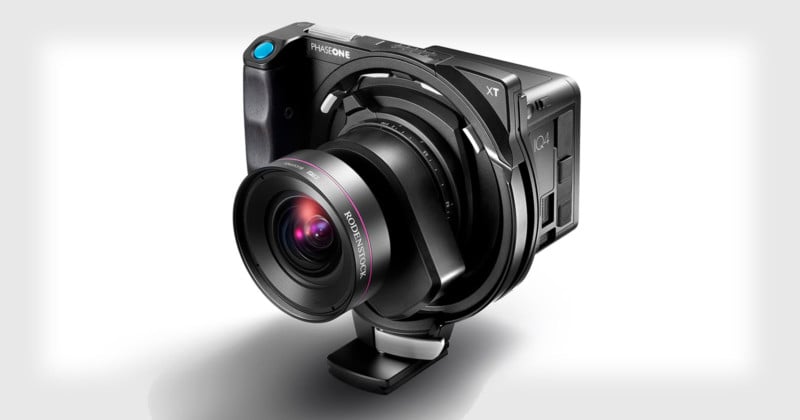 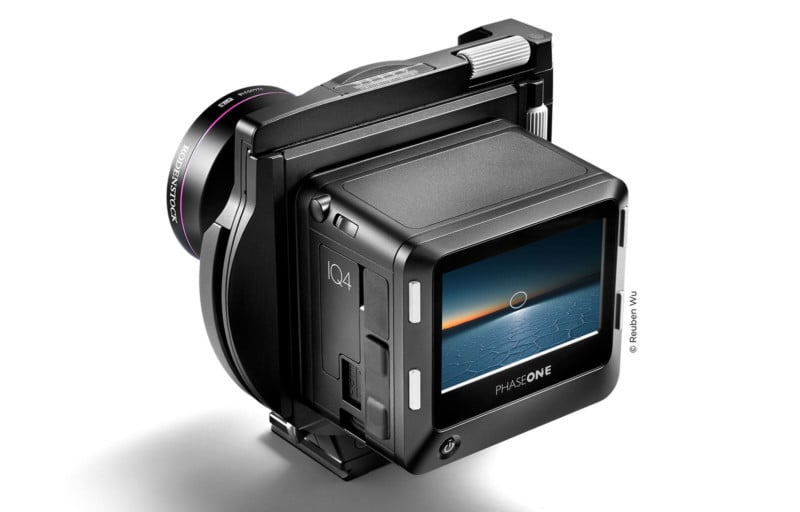 “The XT Camera System perfectly marries extraordinary image quality and extraordinary photographic technology,” Phase One says. “It’s versatile, flexible, and remarkably intuitive to use. With components that communicate digitally with each other and the system’s compact size, the XT is crafted for effortless capture, so the photographer can focus on capturing the moment, not on camera settings.” 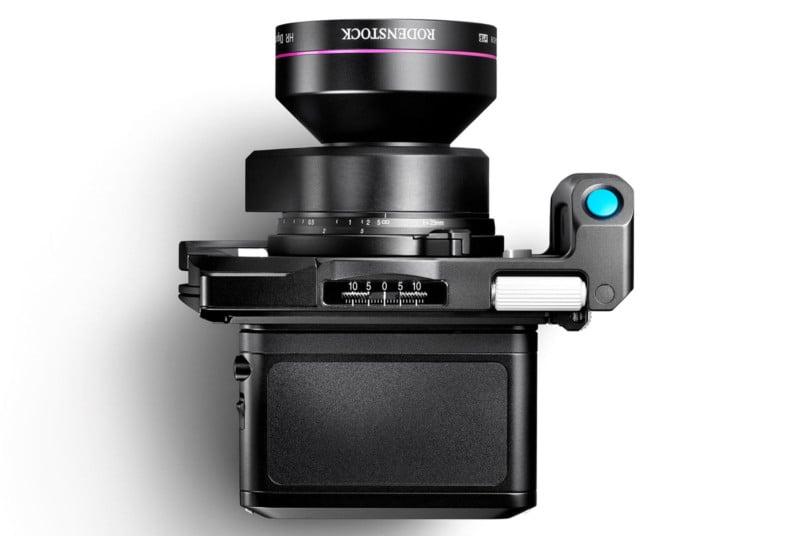 The XT Camera System features three main components: the digital back, the camera body, and the lenses. 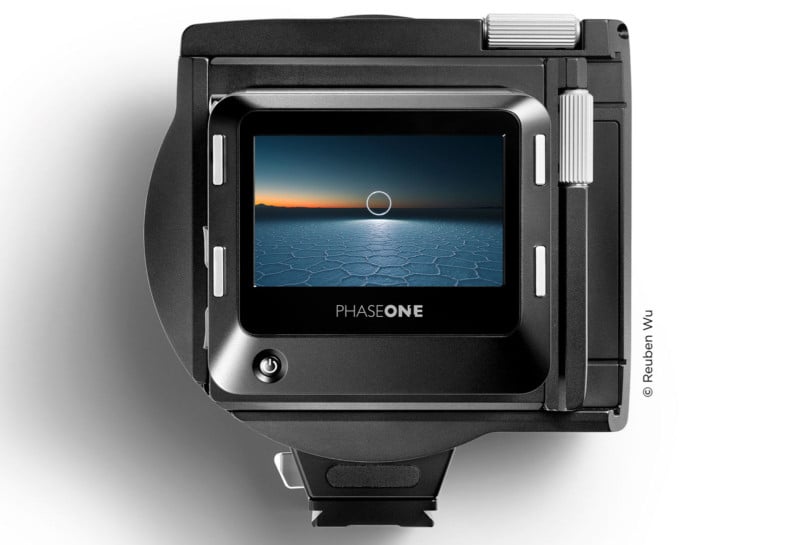 The XT camera body is built exclusively for the IQ4, featuring “intuitive ergonomics and straightforward controls.” It has a dual-action shutter button that’s designed to support future expansion and customization. 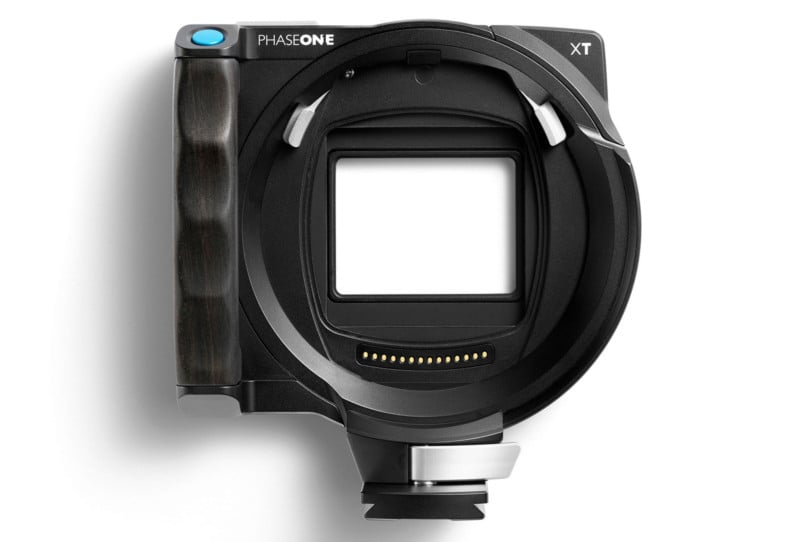 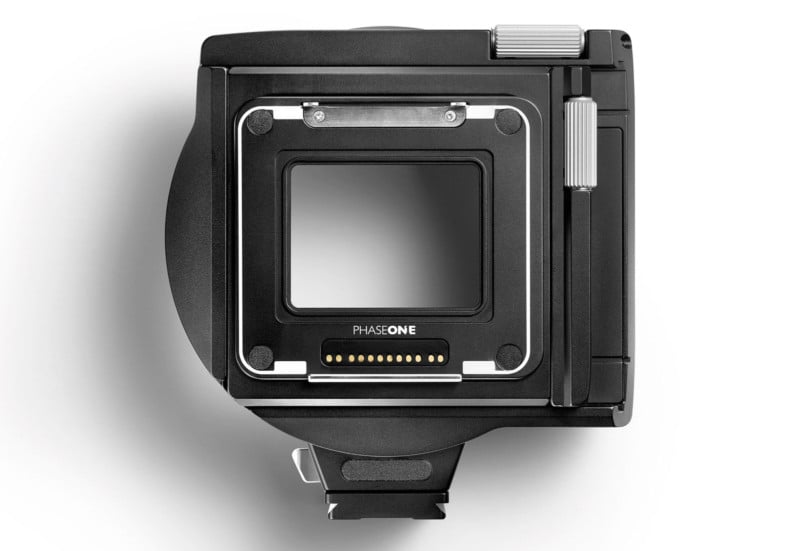 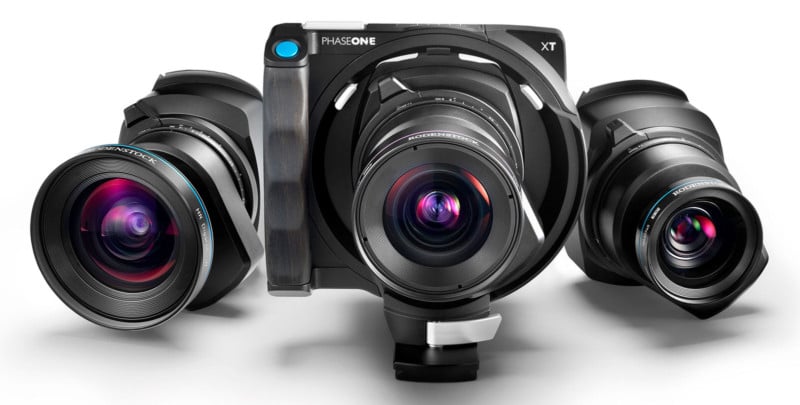 “The XT Camera System takes full advantage of Rodenstock lenses with 24mm of shift on both the X and Y axis,” Phase One says. “The shift movement allows the photographer to correct perspective distortion. It can also be used to create panoramic/stitched images at tremendous scale/resolution. The XT Camera Body intelligently integrates the shift position in the image file for later reference.” Other features and specs include flash syncing via the PC port, tethered shooting via USB/Ethernet/Wi-Fi, and non-proprietary batteries.

“I love the XT,” says landscape photographer Reuben Wu, who has been testing the camera. “The combination of the Phase One IQ4, a compact camera body, and an incredible lens is just what I need. I can easily fit the camera with two lenses in my small shoulder bag, and still barely feel like I am carrying anything.”