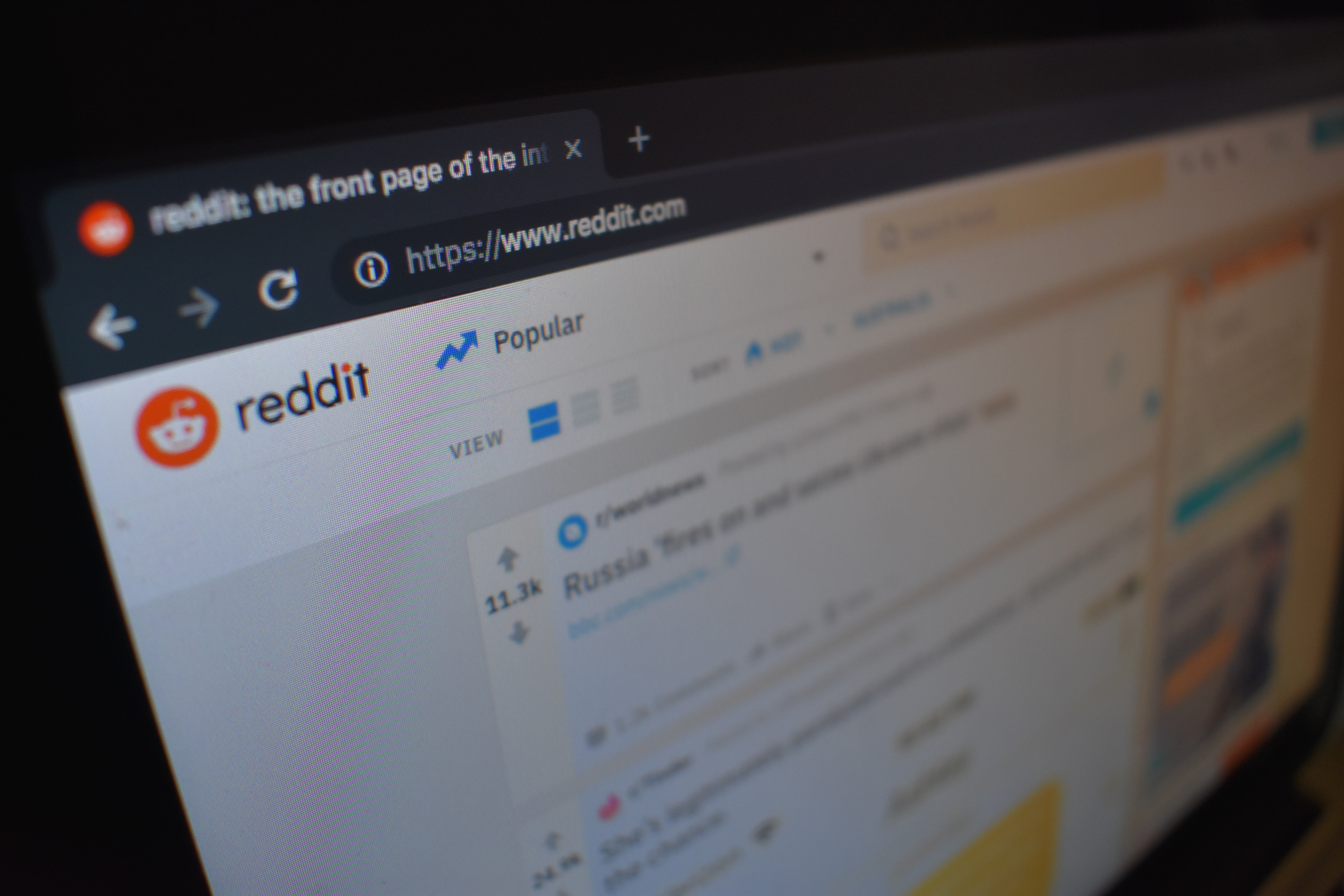 A local news anchor from Philadelphia has filed a lawsuit against some of the largest social media and photo sharing platforms in the world after she noticed a creepy security cam photo of her being used in dating and erectile dysfunction ads on Facebook, Imgur, Reddit and others.

That’s in addition to covering her costs and attorney’s fees.

Unfortunately for Hepp, the lawsuit doesn’t seem likely to pan out. The controversial Section 230 of the Communications Decency Act states that websites are not responsible for content posted by their users. That’s why you can’t sue Facebook if someone steals your photo and reposts it to Instagram—you have to sue the user who stole the photo. We are not sharing the photo here, for obvious reasons, but the links provided in the lawsuit all seem to point to user-generated content.

It’s hard to say how the ads Hepp cites in the lawsuit fall into this discussion, but it’s unlikely she’ll receive the damages she’s seeking from these Internet giants. At best, she’ll manage to get some ads and posts taken down; at worst, the lawsuit will only boost the photograph’s popularity and she’ll fall victim to the Streisand effect.