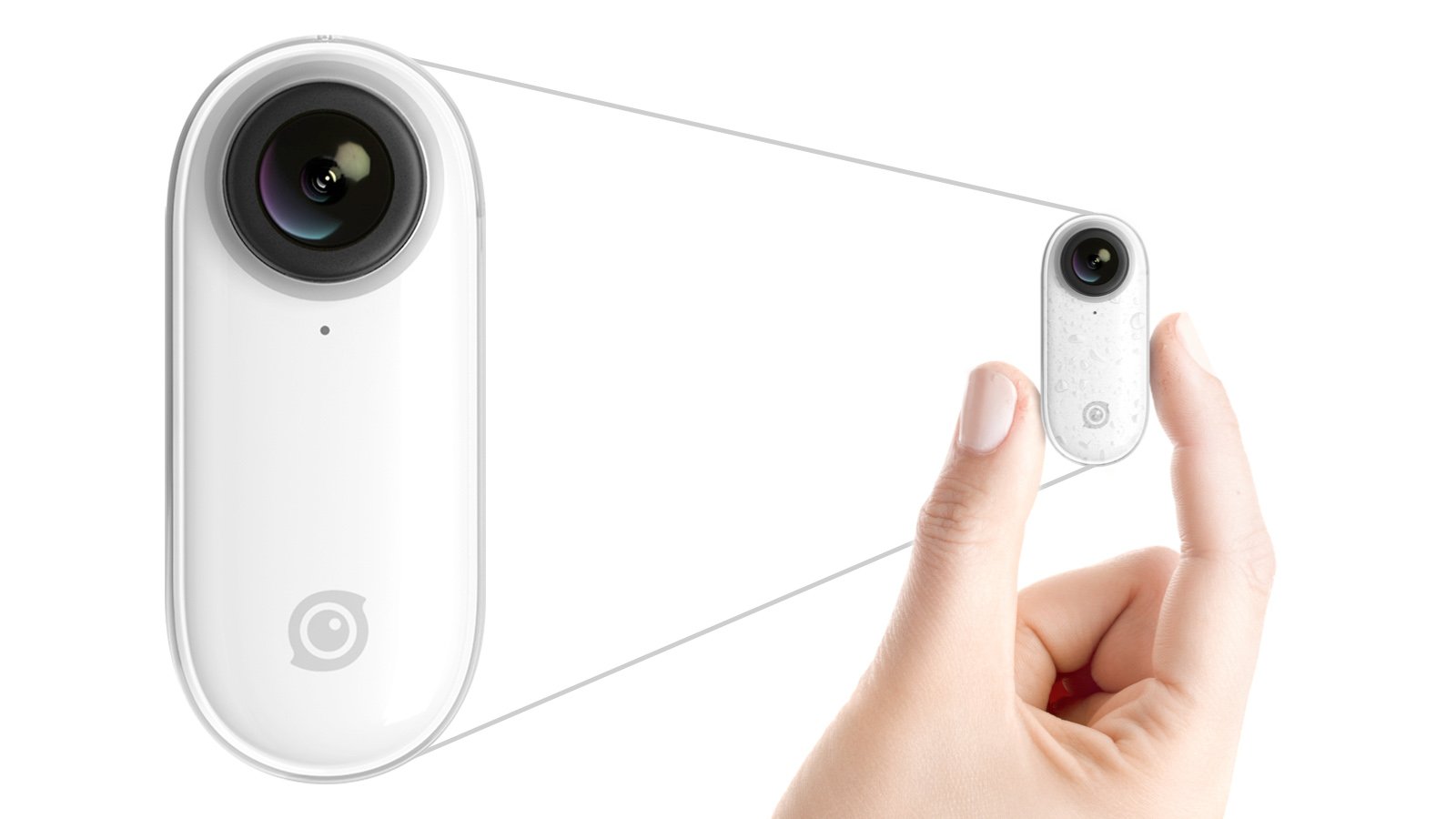 Insta630 just announced its smallest, most convenient camera yet… and it might just be the first “life-logging” action camera to break into the mainstream. It’s called the Insta360 GO, and it’s a teeny 18.3g action cam that the brand has dubbed “the world’s smallest stabilized camera.”

The Insta360 GO slots into the brand’s consumer action camera lineup—a new entry-level option for people who want something smaller and more convenient than either the Insta360 ONE X or the Insta360 ONE. Unlike the other cameras, there’s no 360° option or dedicated stills capture to speak of. There’s not a lot of features at all.

Instead, what you get is a magnetic life-logging camera that’s meant to be worn or attached to objects and vehicles using the provided accessories.

Here’s a quick intro to the so-called “twenty-gram steady cam”:

As the tagline implies, the camera’s main feature is the inclusion of Insta360’s 6-axis FlowState stabilization technology that rivals similar stabilization tech found in the most recent action cameras from GoPro and DJI. But the Insta360 GO isn’t meant to compete with those cameras. It’s meant to capture moments—short clips—not entire vlogging sessions or crazy runs down a mountain.

The GO works by capturing oversampled 1080p video clips—up to 30 seconds in length—every time you press the single button located at the bottom of the camera. You can also capture smooth hyperlapse and timelapse footage for up to 30 minutes at 6x speed, or 100fps slow motion (at 1600×900 resolution) that’s automatically processed and output at 30fps.

Finally, the camera is also IPX4 water resistant, making it splash- and rain- proof, and allowing you to submerge it for up to 10 seconds at a time. The Insta360 GO can capture up to 200 clips on a full charge, and offloads those clips to your phone after you pop it back into its dedicated charging case. Once you’ve got the clips on your phone, the GO app (iOS and Android) can automatically detect your “best” clips using the company’s FlashCut AI technology, and stitch them together into a sharable video complete with music.

If you want to edit manually, you can do that as well, but the point of the Insta360 GO is convenience. Wear it around or attach it to your car or bike during your next adventure, recording footage as you go, and let the app do the rest of the work for you.

You’re not capturing crazy 4K footage, or versatile 360° clips. You’re not even capturing clips beyond 30 seconds in length. But you’re also not forced to dig through hours and hours of footage or know anything about video editing. 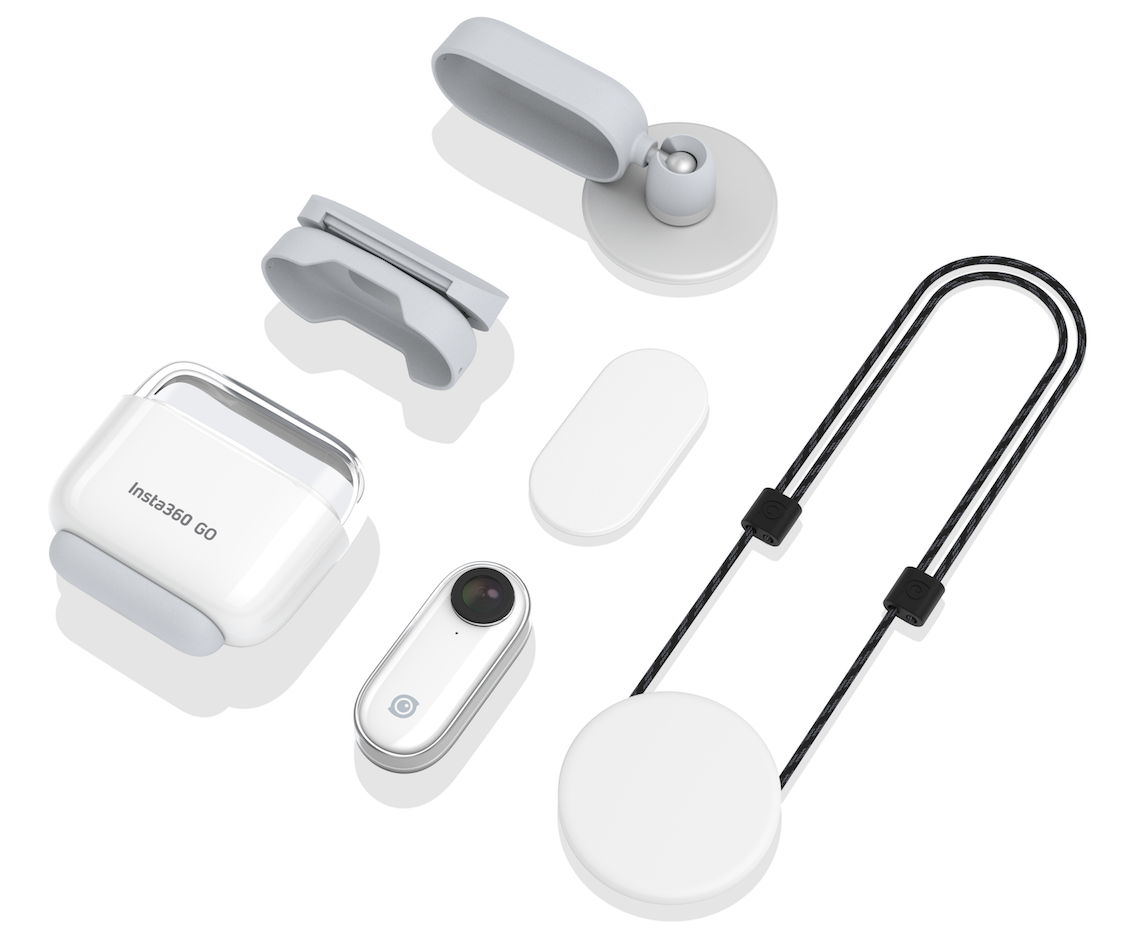 To learn more about the camera, head over to the Insta360 website or pick yours up today for $200. At that price, you get everything pictured above: the GO camera, charging case, magnetic pendant, pivot stand, easy clip and a sticky base.

The ‘Disappearing’ Beauty of Greenland