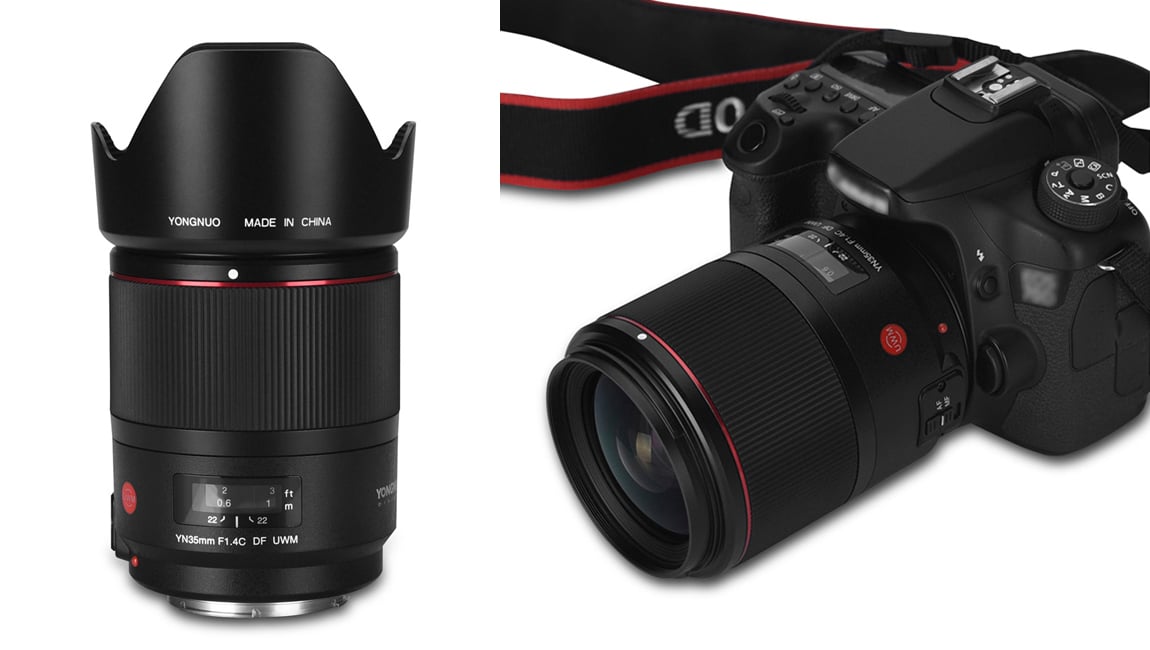 Budget brand Yongnuo has announced a new version of its 35mm f/1.4 lens for Canon DSLRs, adding an ultrasonic motor and USB port to the lens, but otherwise keeping the design largely unchanged.

The new Yongnuo YN35mm f/1.4C DC UWM features the same optical design and build as the current Yongnuo 35mm f/1.4 MC lens available for both Nikon and Canon. It uses 11 optical elements in 9 groups—including two aspherical elements and two low dispersion elements to try and cut down on aberration and distortion—7 aperture blades, gold-plated contacts and a metal mount.

Where the new lens stands apart is its new Ultrasonic Wave Motor (UWM) for faster, quieter focusing performance, and the built-in USB port for firmware updates. 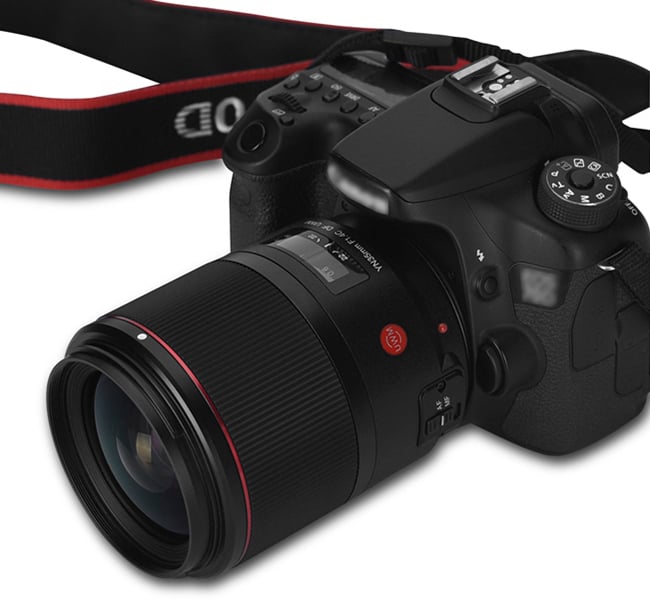 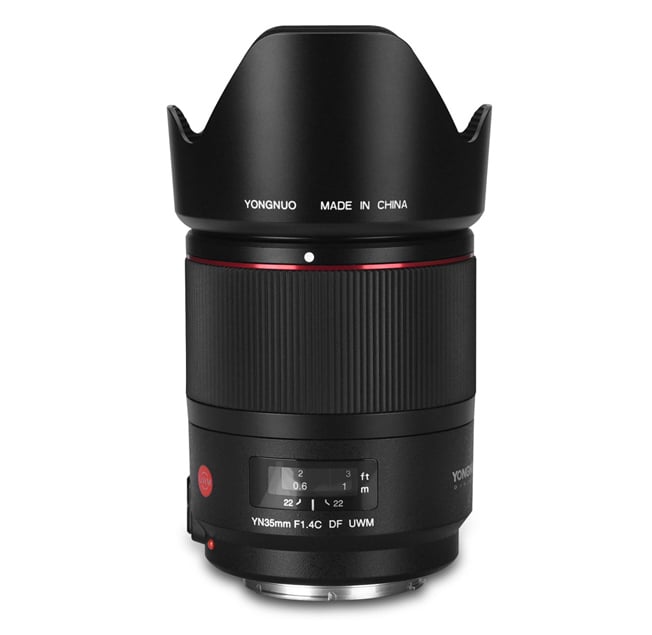 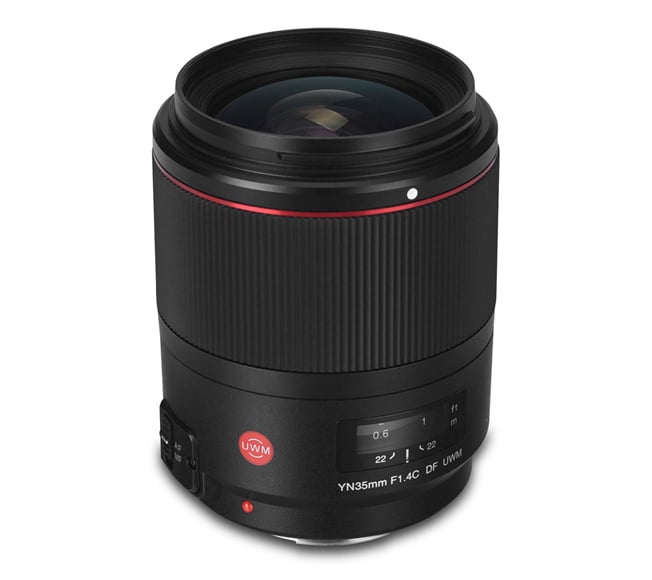 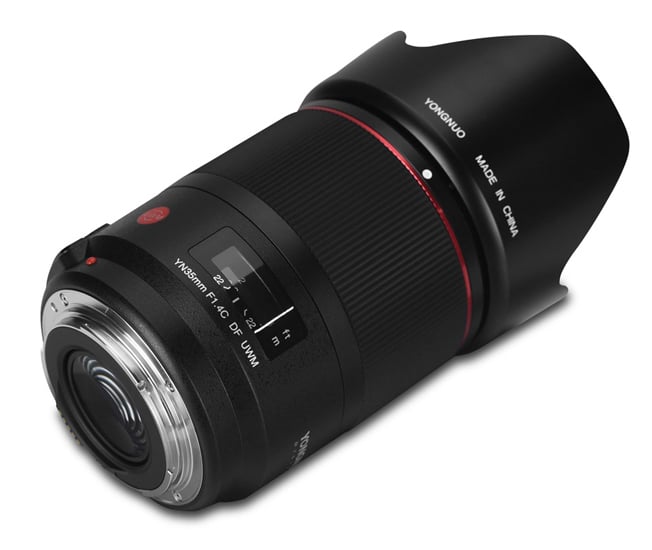 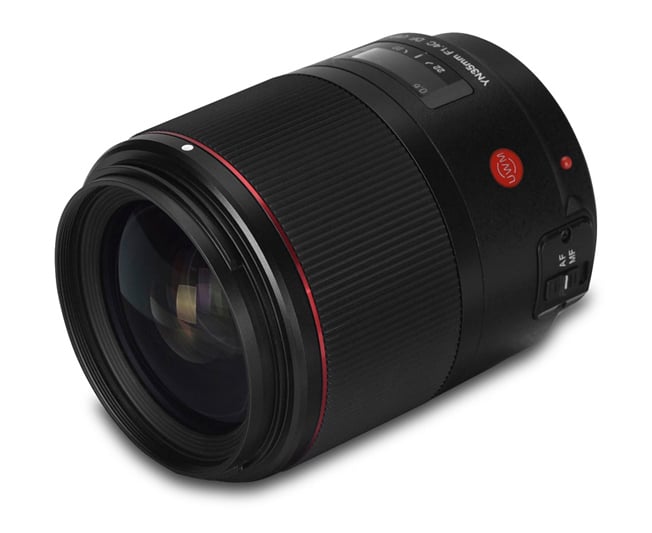 And here are a couple of official sample images from Yongnuo, spotted by PhotoRumors: 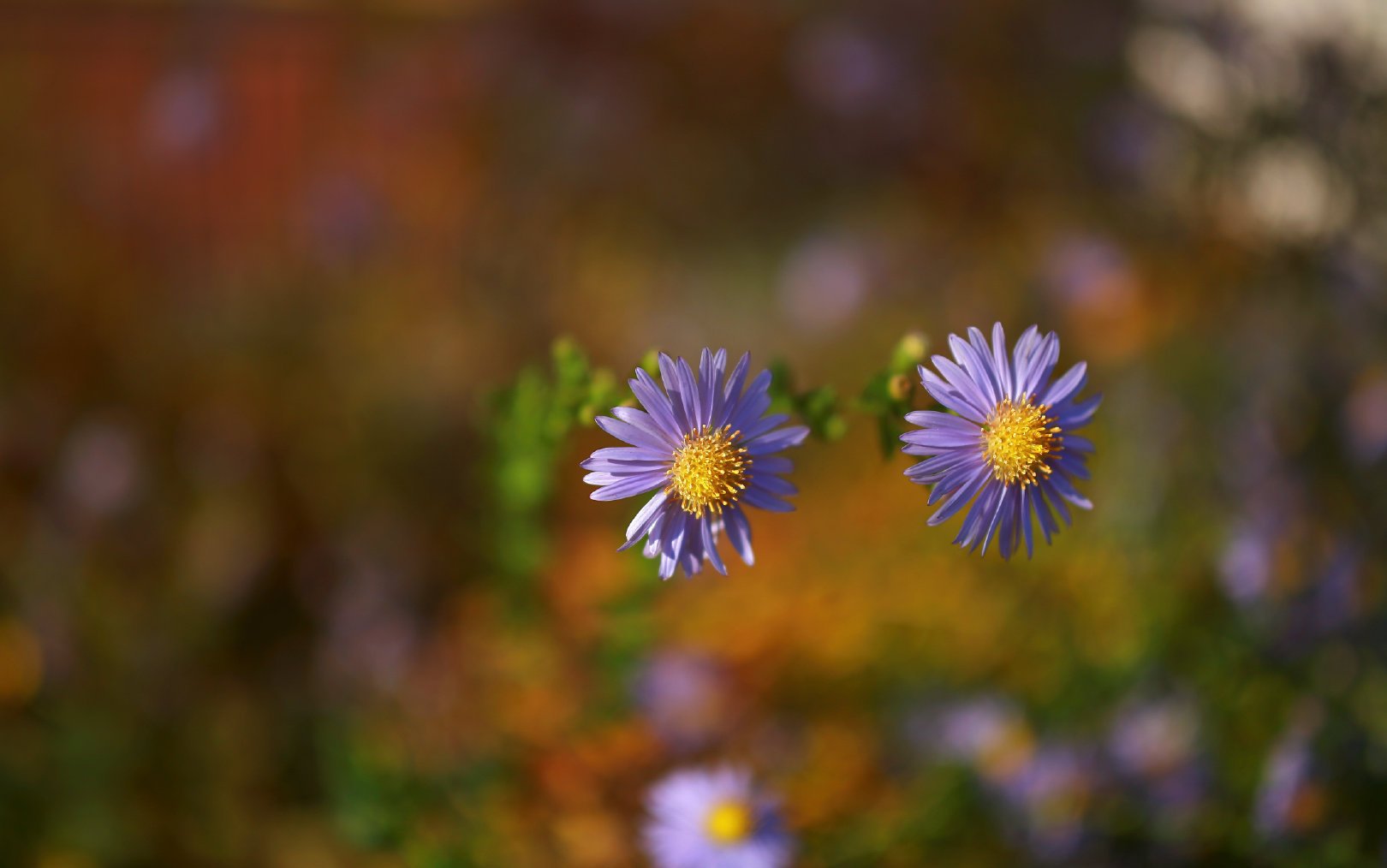 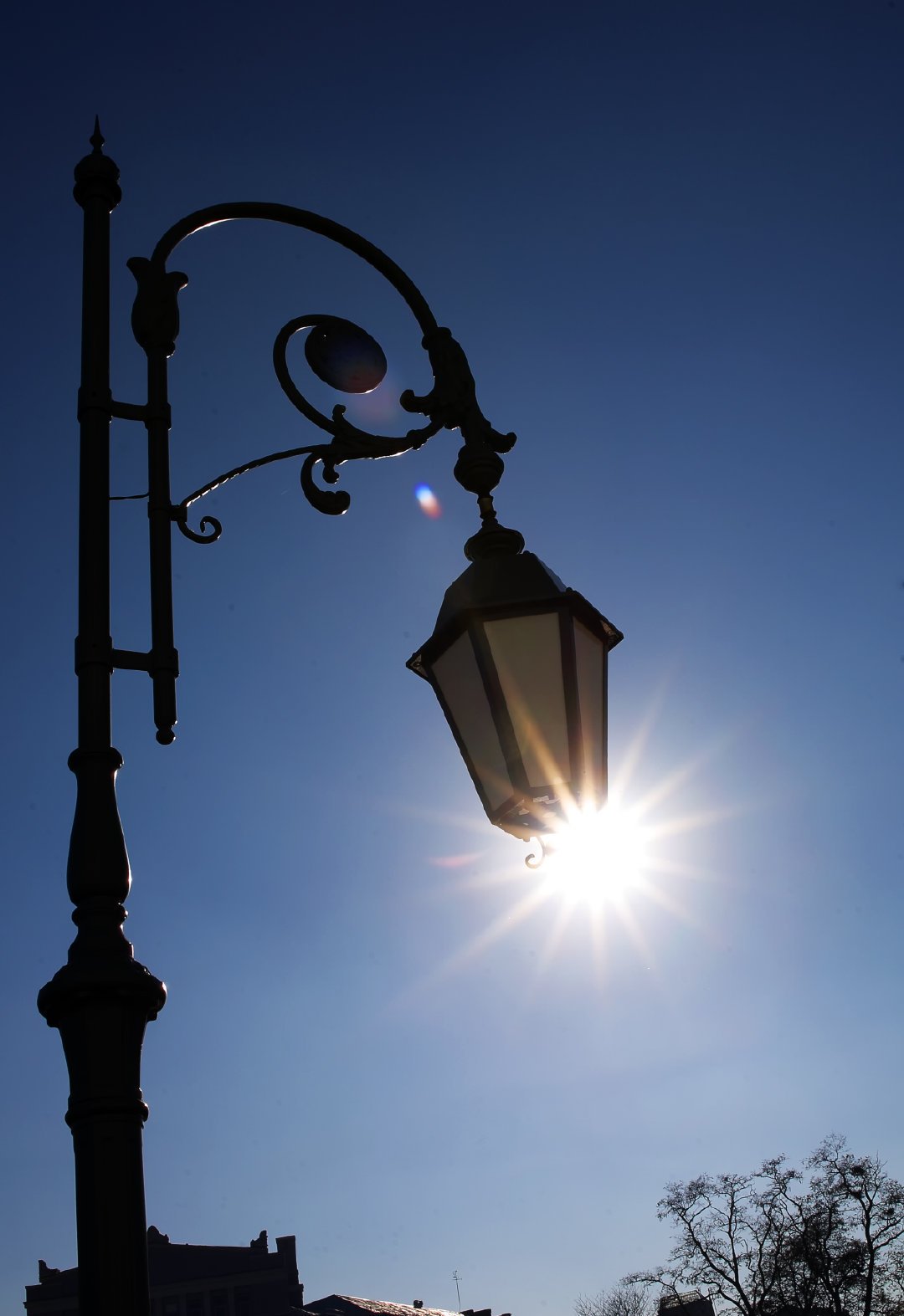 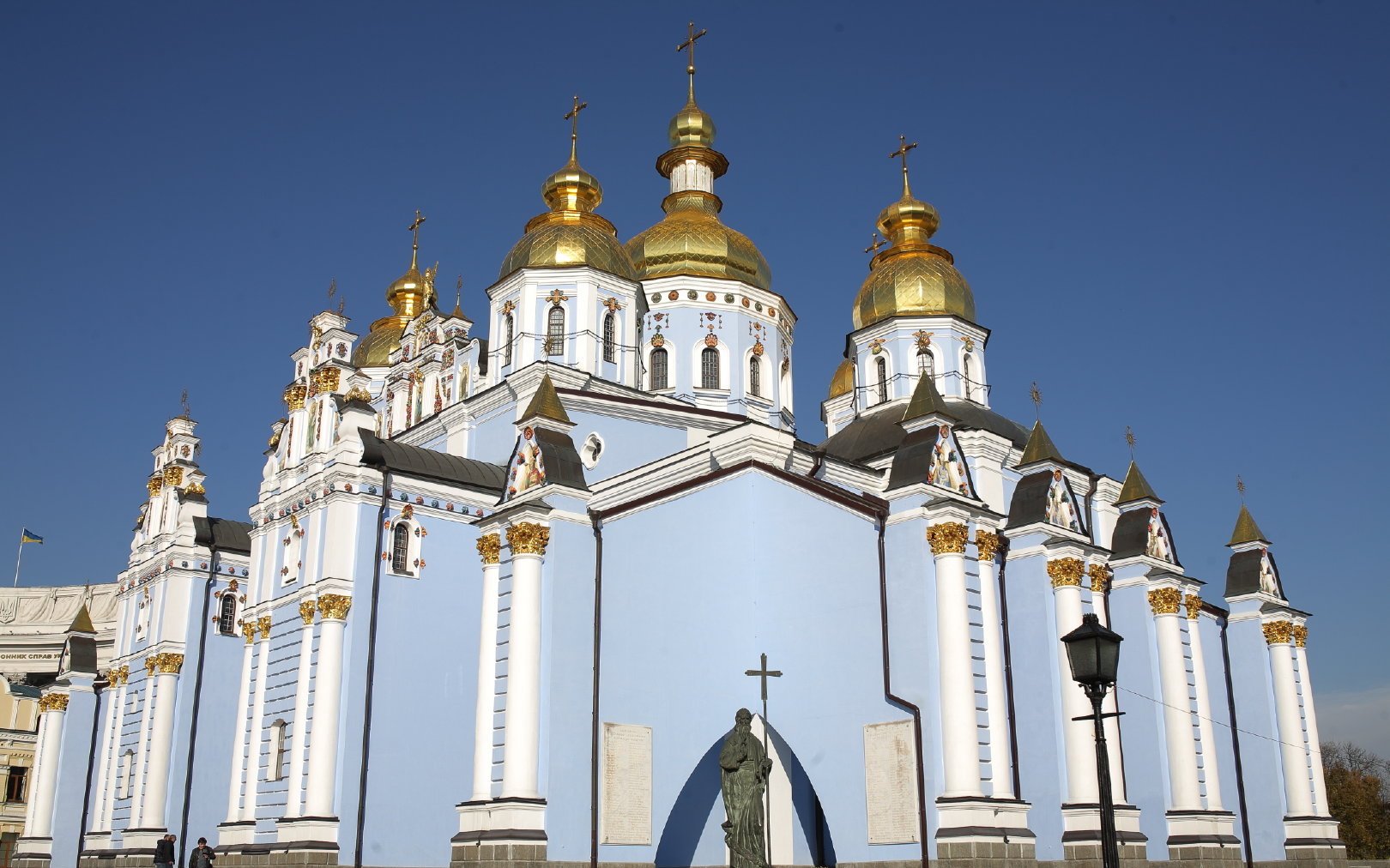 No official pricing has been announced; however, the current 35mm f/1.4 MC lens—which is also available for Nikon DSLRs—will run you $378, so we expect the YN35mm f/1.4C DC UWM to cost about the same. The new lens is scheduled to ship in Q4 of this year.

The lens isn’t up for sale or pre-order yet, but you can check out all of Yongnuo’s available lenses here.

Model Horror Stories: The 10 Worst ‘Types’ of Models to Work With