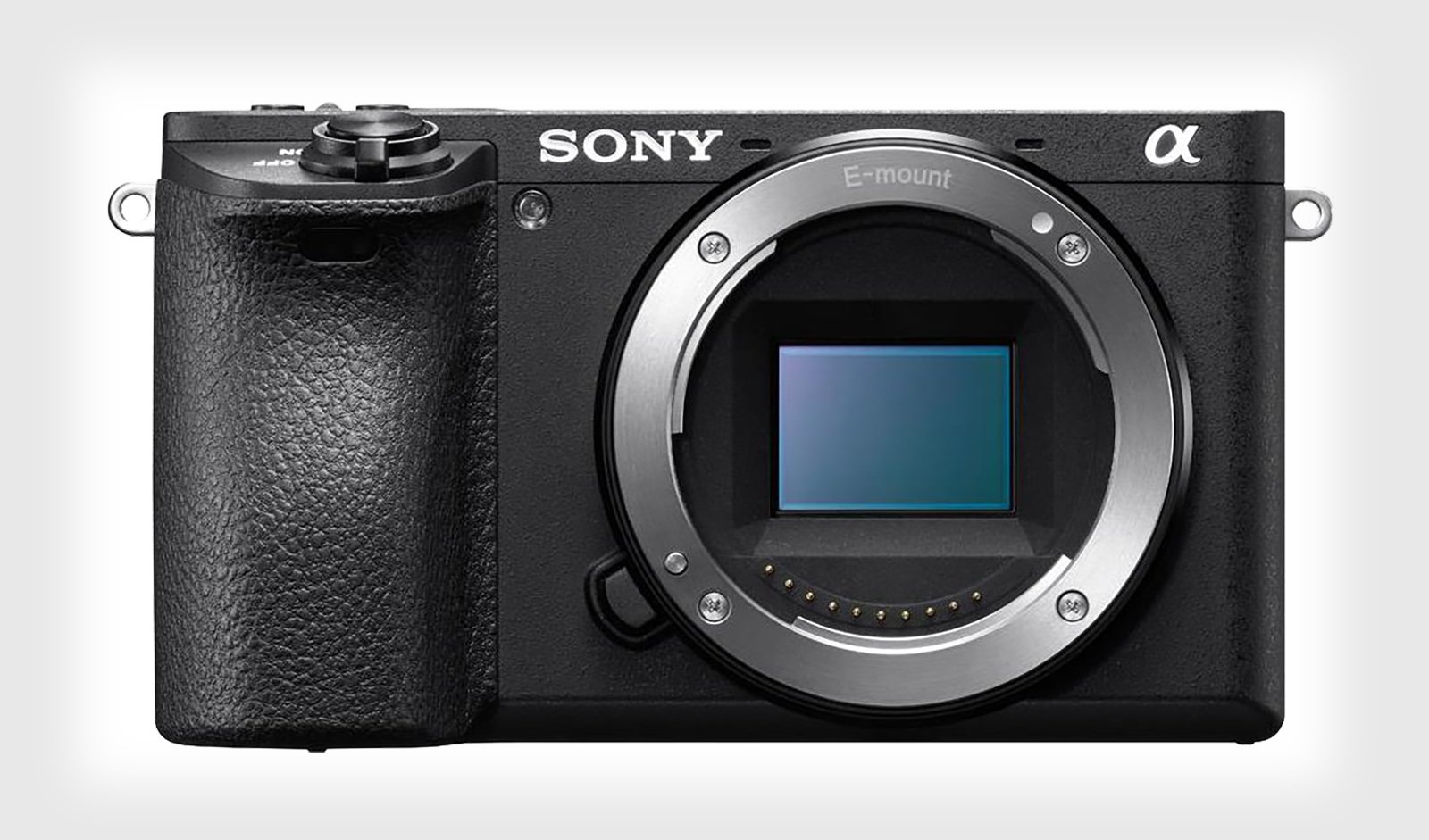 The end of August is going to be a busy time for the APS-C market. Not only will Canon reportedly announce the EOS 90D and an EOS M6 successor, it seems Sony is planning to release not one, but two new APS-C E-Mount cameras, including the long-awaited a6500 successor.

The latest information, published with high confidence by Sony Alpha Rumors, claims that Sony will be rounding out its APS-C E-Mount lineup by replacing both the a6500 and the a5100, bringing the rest of the lineup up to speed with the recently release a6400.

SAR’s source claims the a6500 replacement will be “a sort of ‘cheaper’ a9” with a slightly bigger grip than the current a6500 to accommodate the bigger NP-FZ100 battery. Following this logic, we can expect it to also include in-body image stabilization, the latest Real-Time Tracking autofocus technology, blazing-fast continuous shooting, and some impressive video specs. The a6400 can already do 4K/24p and 1080/120p with full-pixel readout—we wouldn’t be surprised if Sony packs 4k/60p internal recording in this next model.

The source had no additional information about the second, likely entry-level APS-C E-Mount model that is allegedly also in the pipeline, but stay tuned in the coming weeks. The closer we get to the end of August, the more leaks we expect to see about all of this rumored gear.