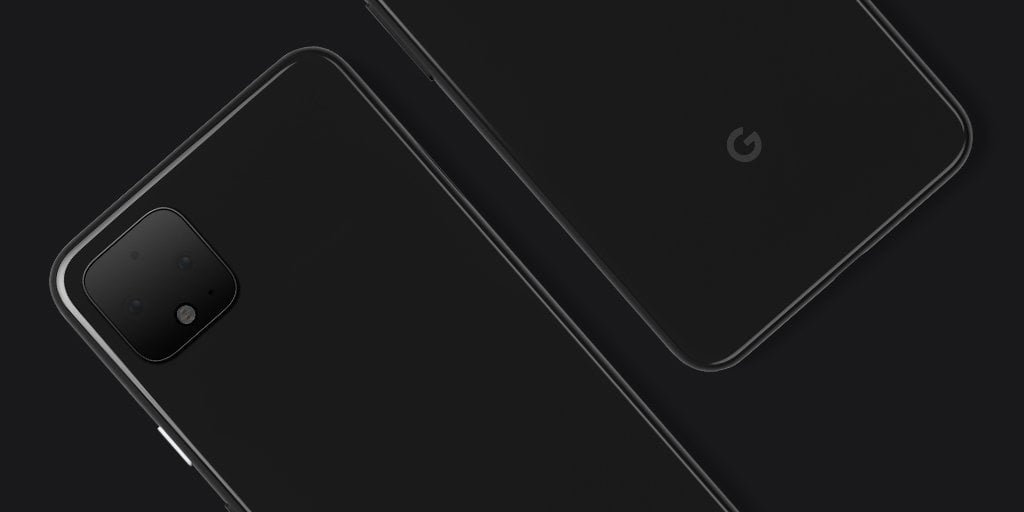 The Google Pixel 3 may be suffering from some serious camera issues, but the engineers in Mountain View are still going full steam ahead on the upcoming Pixel 4. And according to the most recent reports, that phone may come with a ‘DSLR-like accessory’ for more serious photographers.

The report was published by 9to5Google, who received some exclusive tidbits about the upcoming smartphone from a “reliable source.” In addition to some details about the battery, RAM and screen resolution specs, 9to5Google learned that the Pixel 4 will sport two rear cameras: one 12MP camera with phase-detect auto-focus, and one 16MP telephoto camera. No word on whether or not both of these will be optically stabilized.

Most interestingly, 9to5‘s source claims Google is developing “a DSLR-like attachment” for the Pixel phones that may be released as an accessory. This would be unusual, but exciting. Up until now, DSLR-like accessories have mostly appeared on Kickstarter, made by third parties without the engineering expertise that a behemoth like Google can bring to the table. As a result, they’ve mostly fallen flat—delivering some neat features or at least a better grip and dedicated shutter button, but not enough to entice users to make it an everyday carry.

Unfortunately, the report contained no further details about this rumored attachment, but we will hopefully get a sneak peek in October when Google is expected to officially reveal the Pixel 4 at their 4th annual Made by Google event.