The best smartphone for photography—at least according to many reviewers—is suffering from a significant camera defect. Over the past few months, a large number of Google Pixel 3 owners have taken to the forums to report and document a “Camera Shaking” issue that is plaguing their smartphones.

You can see the issue at play in the video above, or read about it in several Google Product Forum and Reddit threads posted by affected users.

Apparently, even when being held completely still, some Google Pixel 3 and 3XL phones seem to suffer from an Optical Image Stabilization issue that keeps the frame shaking indefinitely. It’s almost like the stabilization system is doing the exact opposite of its job, making rock-steady footage extremely shaky. Just for good measure, this behavior is sometimes accompanied by a loud clicking sound. 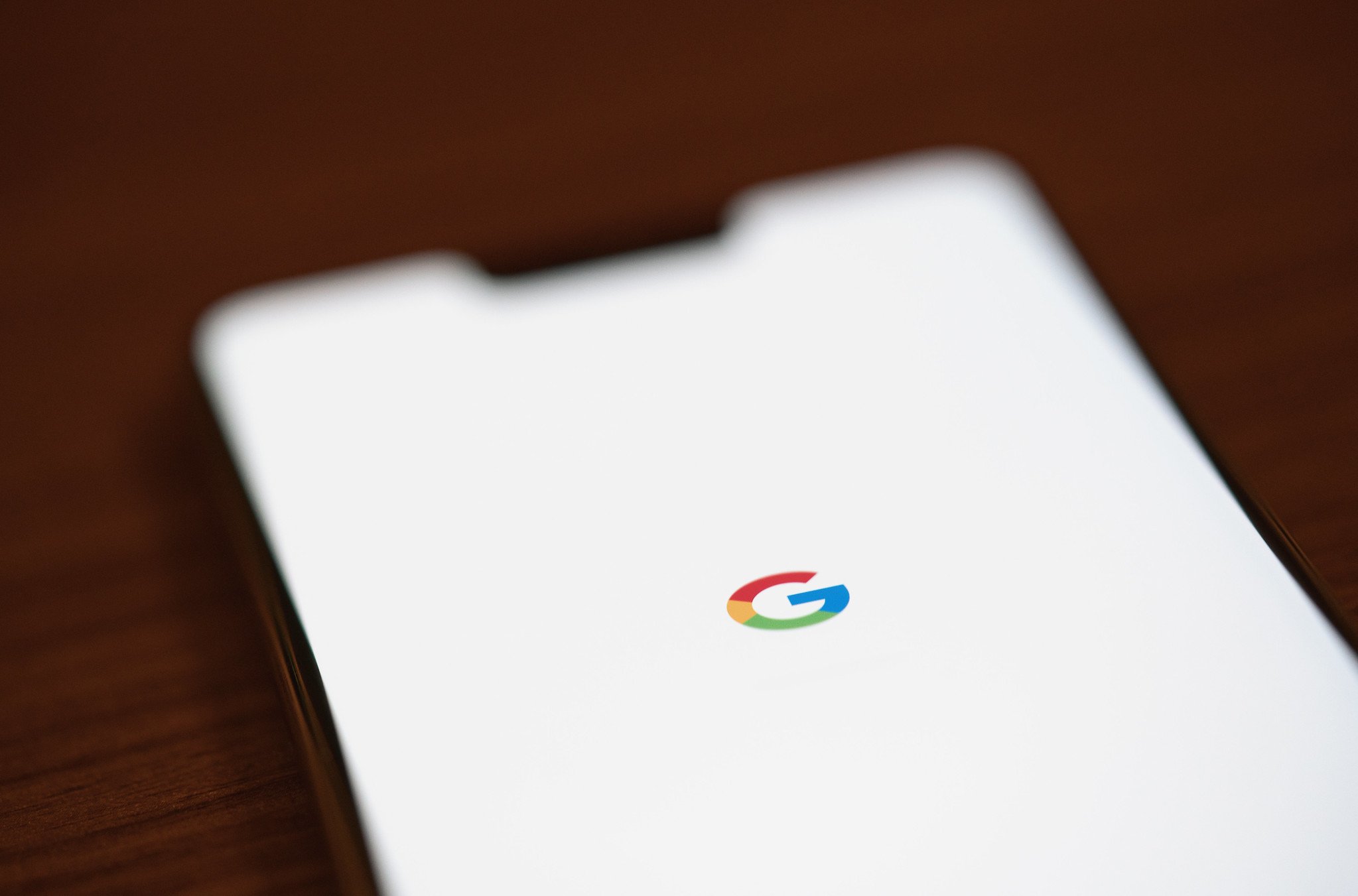 Google hasn’t officially addressed this issue despite videos of the problem showing up online months ago, but it doesn’t look like anything can be done to fix it in software. Pixel 3 owners are reporting that the only “fix” they’ve found is to get a replacement phone that doesn’t suffer from the defect in the first place.

Do you own a Google Pixel 3 with this camera defect? And if you do, how did Google (or your service provider) handle the issue? Let us know in the comments.

(via DPReview via 9to5 Google)

This Simple Universal Camera Strap Has Raised Over $75K on Kickstarter