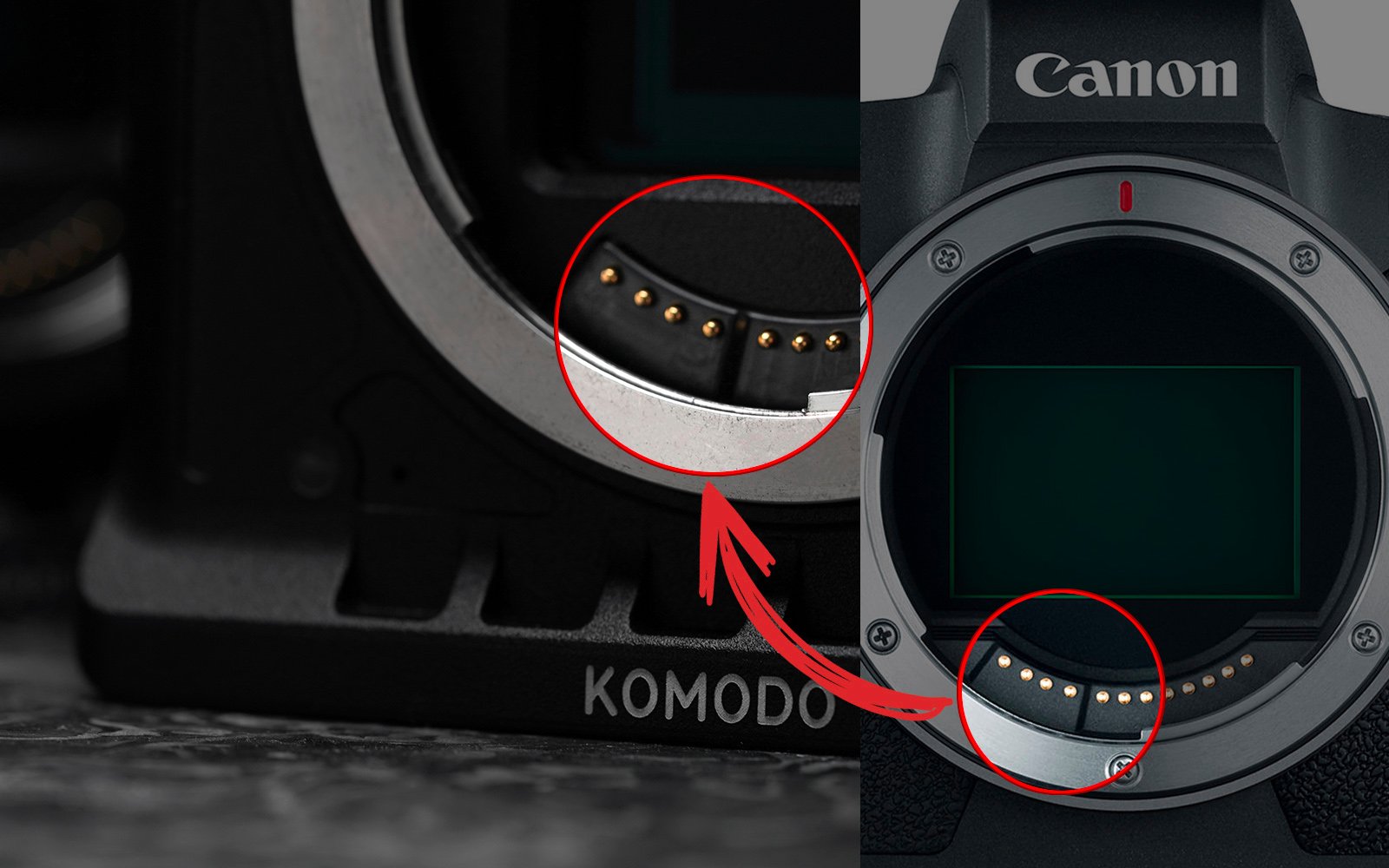 RED CEO Jarred Land took to the reduser.net forum this past weekend to drop a major teaser about the company’s next cinema camera—a small form-factor camera called the Komodo that is “not larger than 4 inches in any dimension” and may feature Canon’s RF mount.

That last point wasn’t actually stated outright by Land, but the close-cropped image of the Komodo that he shared as part of his teaser shows half the mounts, and NewsShooter quickly pointed out that the contacts shown seem to match Canon’s full-frame mirrorless mount. 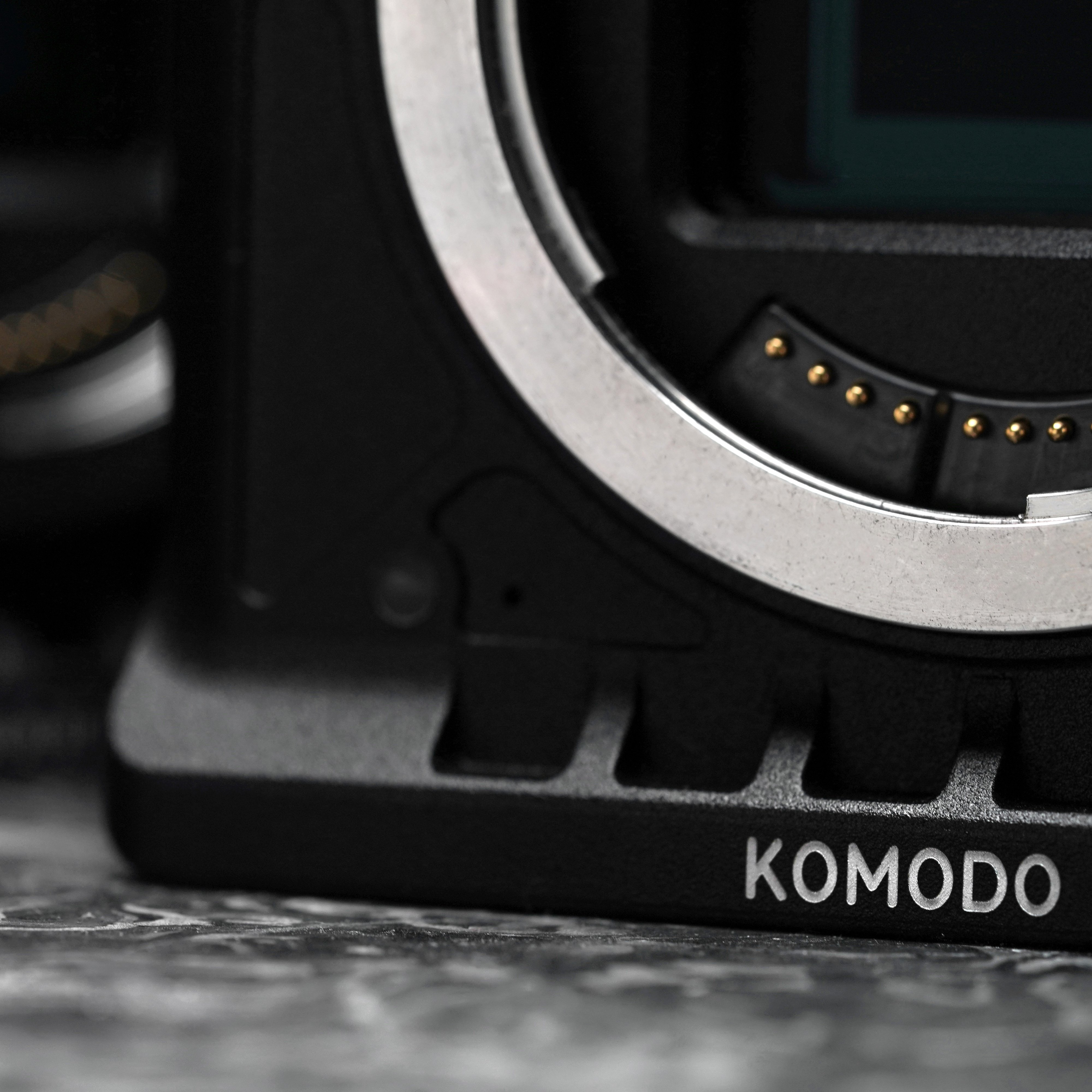 In addition to this tantalizing photo and the speculation it’s sparked, Land shared several bullet points about the upcoming camera—which will apparently begin shipping “towards the end of the year”—including:

Basically, he chose to rule out a bunch of rumors rather than sharing anything specific about what the Komodo will be. But based on what he’s ruled out, it seems this will be a very small camera capable of taking Canon RF mount lenses and being rigged up to capture high-quality video at a much lower price than RED’s current lineup of $40K+ 8K and 5K cinema cameras.

Head over to reduser.net to read Land’s full post about this camera, and expect an official announcement sometime this year.

How NOT to Be a Model: My Most Infuriating Photoshoot Ever