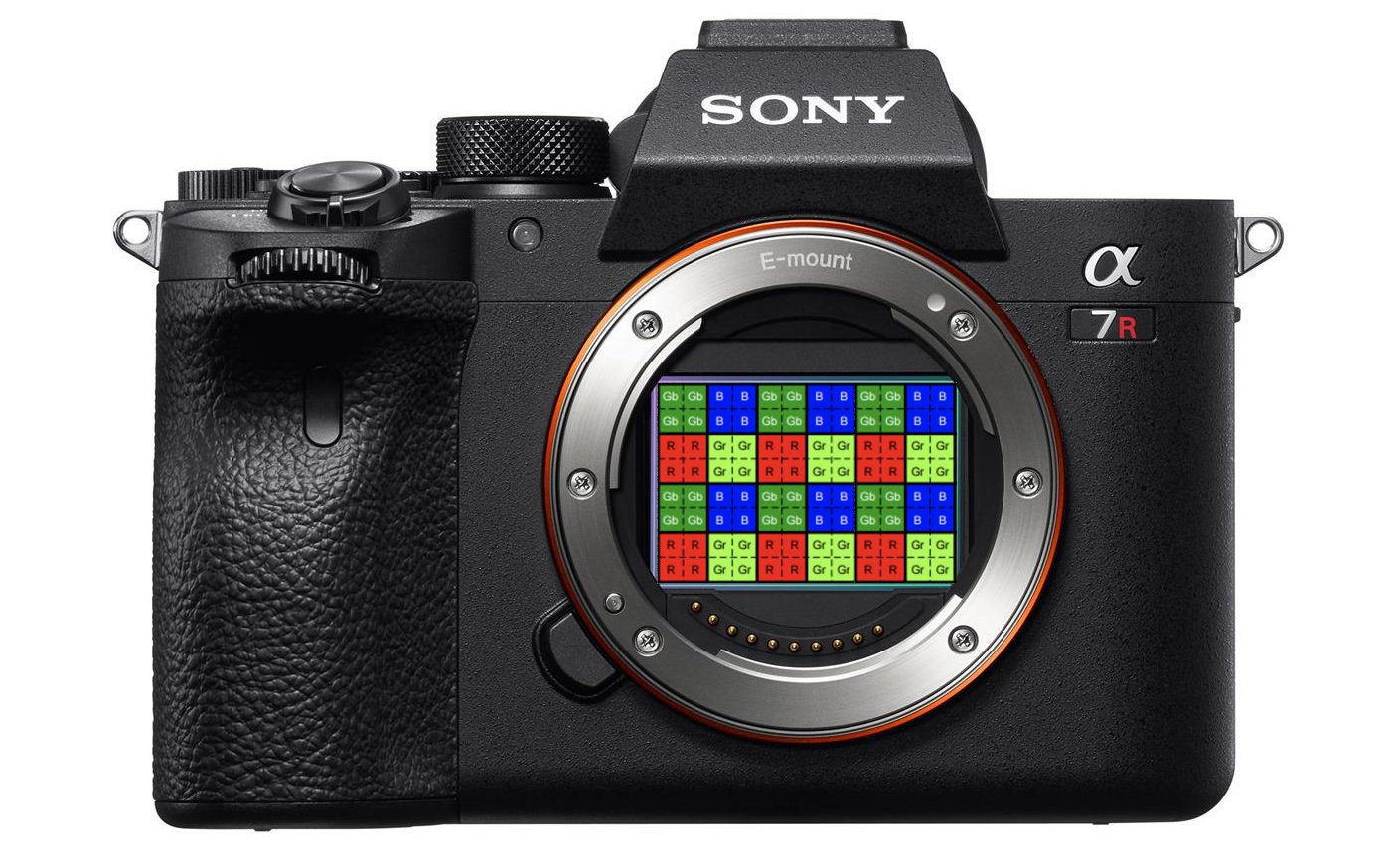 Sony recently published the spec sheets for six of its full-frame sensors, including a quad-bayer version of the 61MP chip found inside the Sony a7R IV. Given the ubiquity of Sony’s BSI-CMOS sensors, it’s possible we’ll see tweaked versions of these sensors in some next generation full-frame cameras.

As DPReview points out, the 24.6MP IMX410 is quite similar to the 24MP sensor we’ve already seen in several full-frame cameras on the market today, including the Nikon Z 6, Sony a7 III, Panasonic S1 and Sigma fp.

Of the rest, the 55MP IMG409 is a BSI-CMOS sensor that doesn’t feature a stacked design, but still manages to capture 13.2fps at full 14-bit; the 30MP IMX554 and 48.9MP IMX313 are stacked sensors that can manage faster maximum frame rates (36 and 21fps, respectively) thanks to the built-in DRAM; and the 48.9MP IMX311 is similar to the IMX313, except that it uses a “45° pixel array” that could potentially produce better diagonal resolution (H/T to DPReview for the explanation).

Finally, the “quad bayer” sensor that everyone is interested in, the IMX521, may be the same sensor found in the 61MP Sony a7R IV, but using a Quad Bayer array that groups squares of four pixels into a single color: 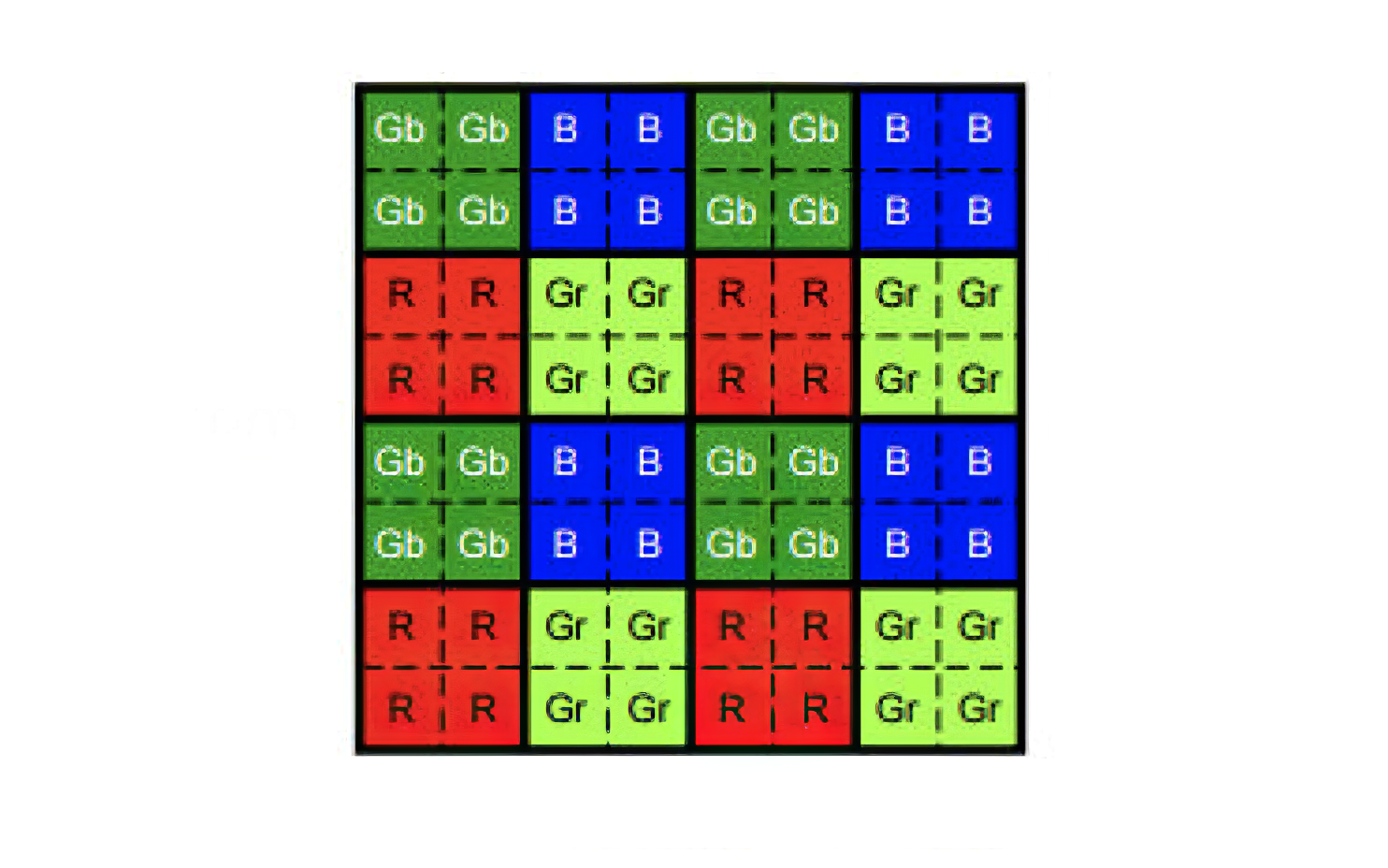 Sony has done this with phones before, boasting phones that “with a 48MP sensor” and leaving the fact that the resulting photos are only 12MP for the fine print. The advantage of this design is that it allows the sensor to capture near-instant HDR by dividing each set of four into long-exposure pixels and short-exposure pixels. When taking normal photos, each set is treated as a single pixel, yielding 15MP images.

To learn more about any of these sensors, read the full spec sheets for the IMX410, IMX409, IMX554, IMX313, IMX311 and IMX521 by clicking on each of their respective names. One thing’s for sure: if these image sensors are any indication, faster, higher-resolution full-frame cameras are definitely on the horizon… including a few with some interesting tricks up their sleeves.