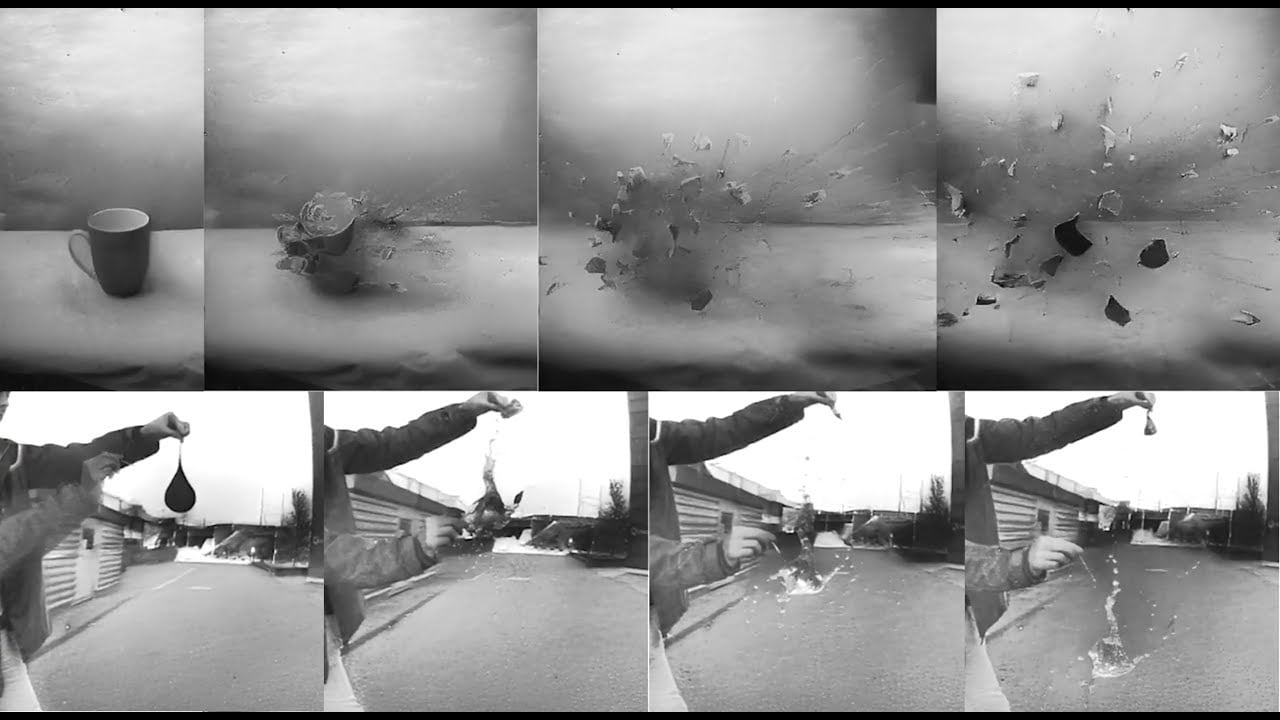 A team of scientists from the Swiss Federal Institute of Technology in Zurich (ETH Zurich) have figured out how to capture super slow-motion footage using what’s called an “Event Camera.” That is: a camera that sees the world in a continuous stream of information, the way humans do.

Regular cameras work by capturing discrete frames, recapturing the same scene 24 or more times per second and then stitching it together to create a video. Event cameras are different. They capture “pixel-level brightness changes” as they happen, basically recording each individual light “event” as it happens, without wasting time capturing all the stuff that remains the same frame by frame.

As ETH Zurich explains, some of the advantages of this type of image capture is “a very high dynamic range, no motion blur, and a latency in the order of microseconds.” The downside is that there’s no easy way to process the resulting “footage” into something you can display using current algorithms because they all expect to receive a set of discrete frames. Well, there was no easy way.

This is what the folks at ETH Zurich just improved upon, developing a reconstruction model that can interpret the footage to the tune of 5,000+ frames per second.

In the past, researchers have developed these reconstruction algorithms by hand, manually reconstructing frames from the “event data.” The ETH Zurich team did something different. They trained a neural network to reconstruct “event data” using simulated data first, then fed real data into the pretrained model.

The results are astounding: a 20% increase in the reconstructed image quality over any model that existed before, and the ability to output “high frame rate videos (more than 5,000 frames per second) of high-speed phenomena (e.g. a bullet hitting an object),” even in high dynamic range “challenging lighting conditions.”

Their findings were published in a research paper titled High Speed and High Dynamic Range Video with an Event Camera. And while it might seem overly-technical or somewhat boring, this might represent a major step towards affordable, super-slow motion HDR video capture.

Check out the video above to see the results for yourself, and then, if you’re feeling brave, read the full paper at this link.

Landscape Photographer: Why I Don’t Use Global Sliders in Lightroom