Camera-making enthusiast Lucus Landers has created the Mini View Camera, a creation he believes is the smallest view camera (and one of the smallest film cameras) ever made.

Landers, a 27-year-old photographer living in Brooklyn, designed and built the camera for a contest put on by the desktop milling machine maker Bantam Tools, which asked users to build something that fits into a 1-inch cube and incorporates the company’s red rooster logo.

Designing and building the camera took an estimated 30 hours over 2 weeks, and Landers spent about $100 in materials and special tooling for the project. 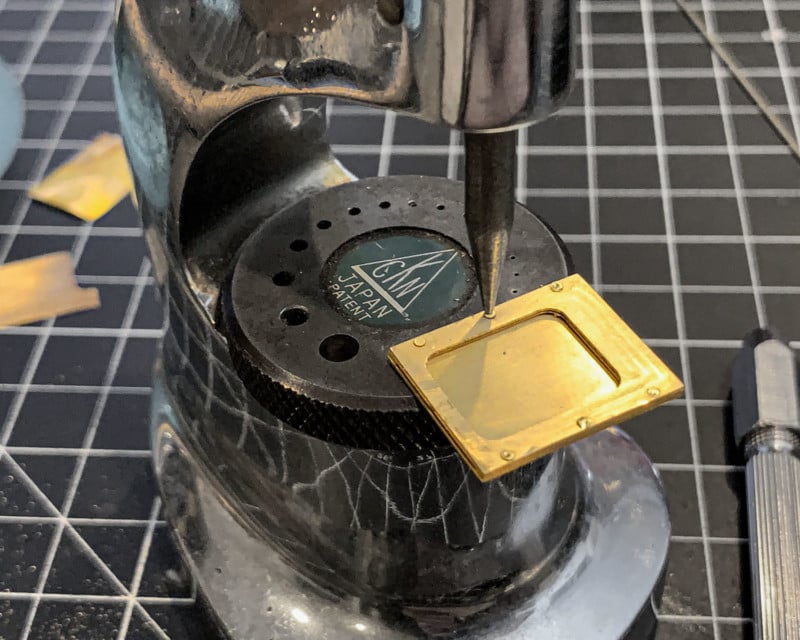 “The most difficult part is the bellows,” Landers tells PetaPixel. Despite putting in a considerable amount of work, the bellows he created are still “too rigid” and allow a little light to leak through (limiting Landers to only using the camera in darker environments). 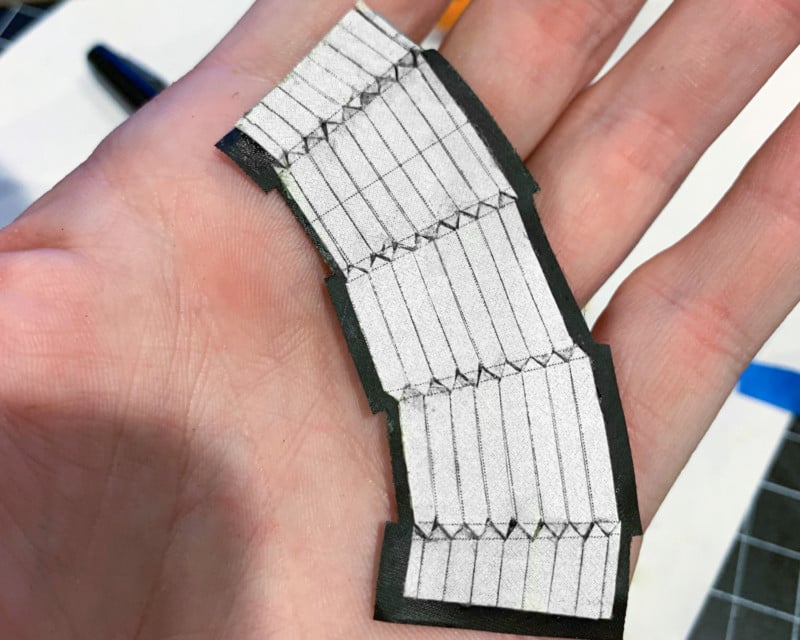 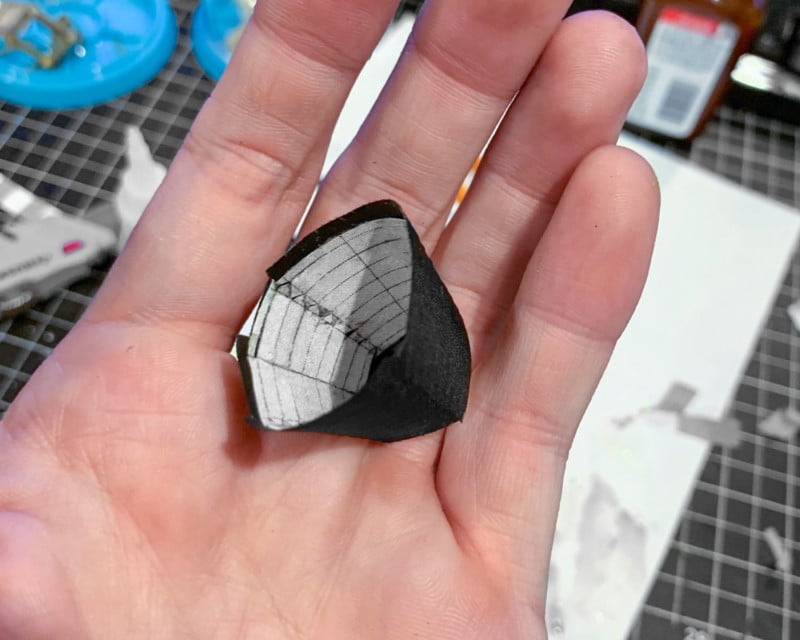 Here’s a 4-minute video showing how Landers machined components for the camera: 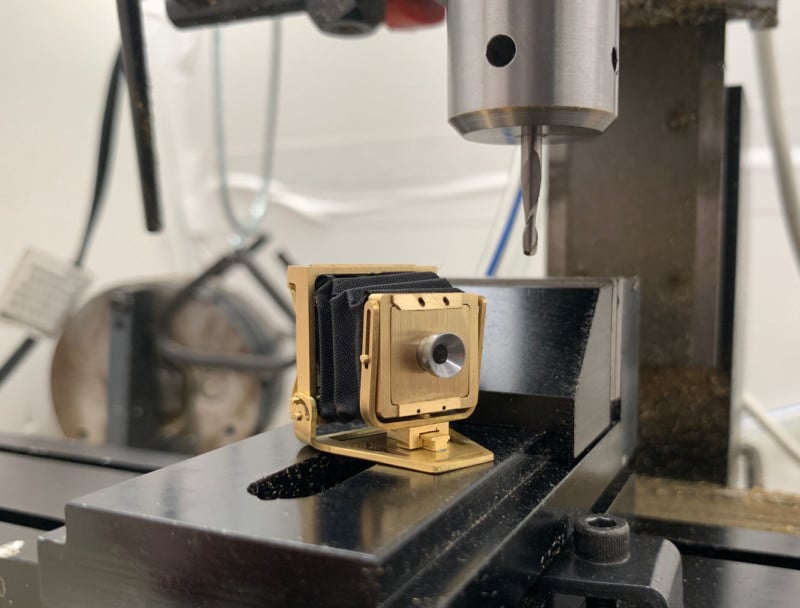 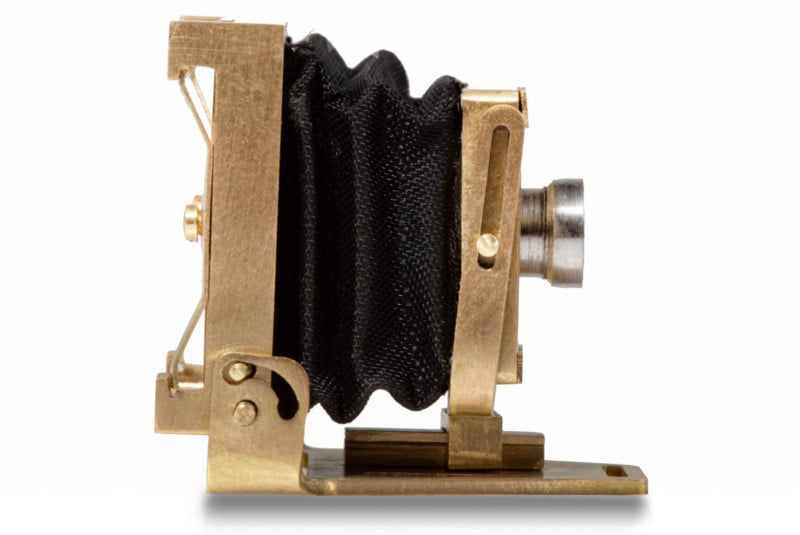 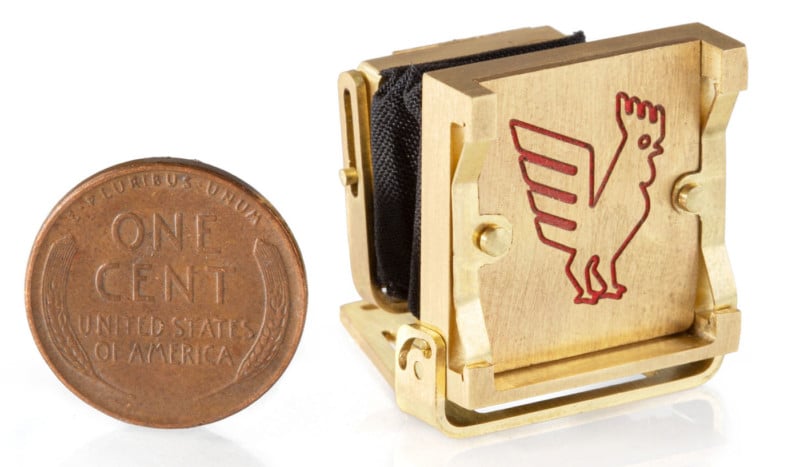 And yes, the camera is fully functional. Here’s a sample photo — a self portrait — that Landers captured with it: 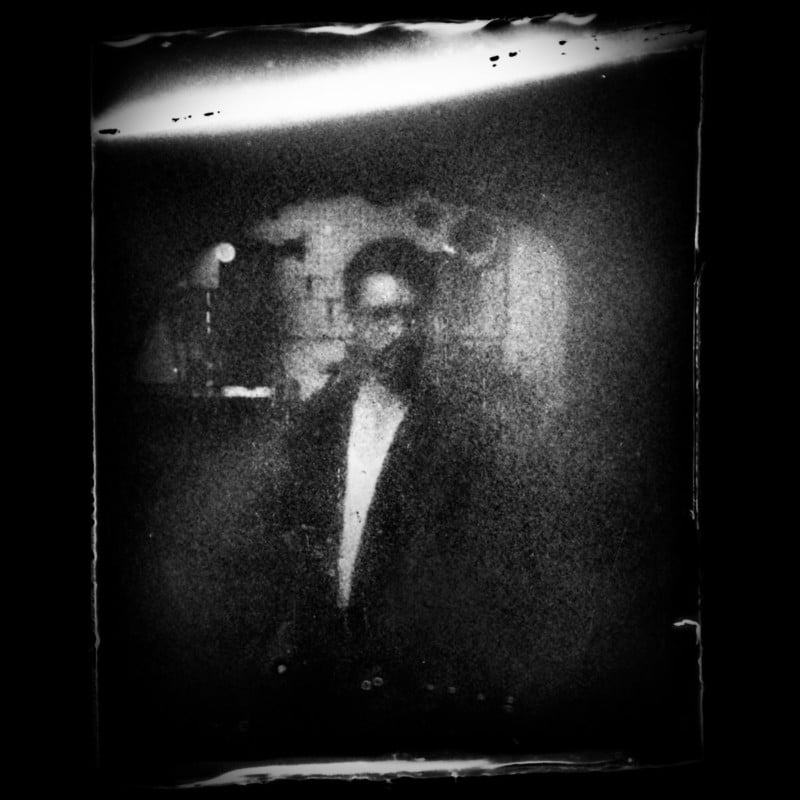 Landers is the same guy who previously built an aluminum medium format camera at home. He says he doesn’t currently have any plans to bring the Mini View Camera to market, but he would consider commercializing it if it drums up enough support.

How to Find Your Photographic Style