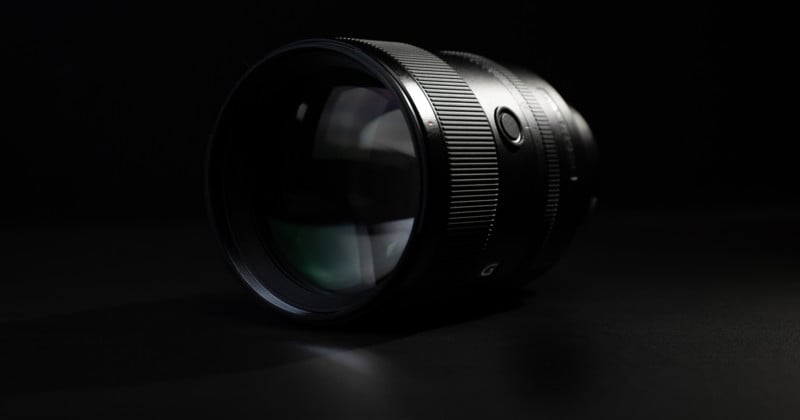 After crowning the Sony FE 135mm f/1.8 G Master lens “…the sharpest lens we’ve ever tested. Period.” LensRentals’ Roger Cicala got the chance to disassemble a copy of the new lens and see if the build quality matched the optical quality. Spoiler alert: it does.

The opportunity to tear apart a brand new G Master lens came, troublingly enough, after the lens broke down on rental. Apparently, the lens had “performed flawlessly” before suddenly going “horribly soft” right in the middle of shooting. So soft as to be unusable.

So back came the lens, and out came the screwdrivers. You can read/see the full teardown on the LensRentals blog, but suffice it to say that all of Roger’s findings were impressive.

From the get-go, Roger found a “nice, thick weather sealing gasket under the filter ring”: 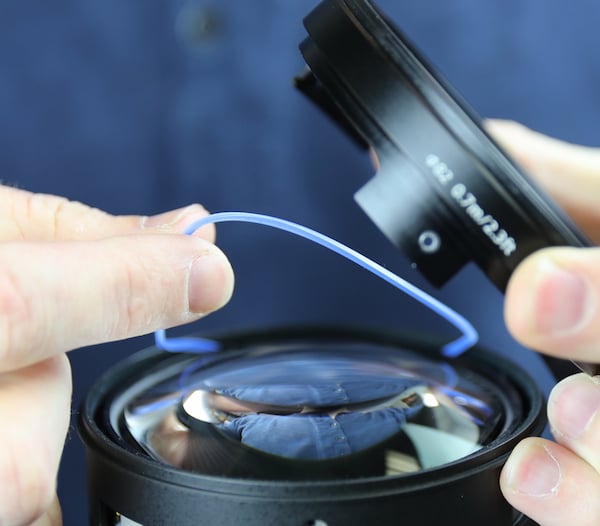 And as he continued to tear the lens apart, he was pleased to discover very powerful focusing motors with an impressive amount of travel for both focusing groups.

“While I can’t say for sure,” he explains, “logically this should allow very accurate focus with optical groups that aren’t too strong, meaning optical groups with fewer aberrations.”

Of course, eventually they had to get to the part of this lens that was broken, and as they expected at the outset, the culprit was a lens element that had come unglued and shifted out of place.

In the photo below, you can see where the light shield is bulging out near the top of the frame. According to Roger, this is “probably a millimeter of tilt in a place where 0.1mm would be catastrophic optically.” 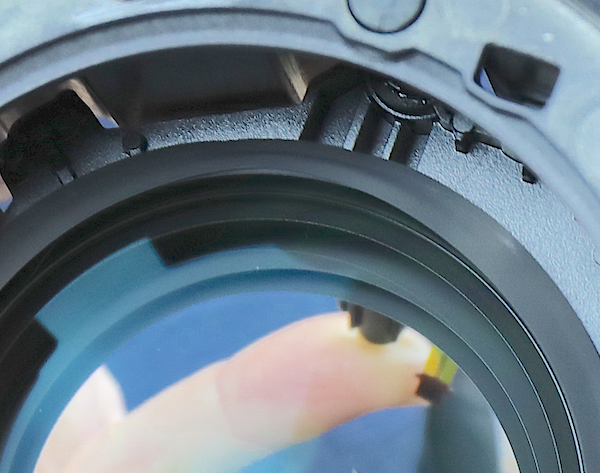 Unfortunately for this lens, that’s as far as the LensRentals team was able to take it. A full repair would be much too involved, so they’ve flagged the issue for Sony and are sending the lens back to them for a thorough once-over. But the slightly ironic benefit of this foray into a broken Sony FE 135mm f/1.8 GM is that Cicala got to see just how well built the lens actually is.

“First, let me be clear, this is an isolated incident […] This is a very well made lens,” write Cicala. “It IS built like a tank with robust magnesium alloy barrels, lots of long thick screws holding things together and nothing flimsy to be seen.”

And the focusing system? That’s top notch as well. “The electromagnetic focusing motors, which were a weakness a few years ago, are now built like you could pull trucks out of ditches with them,” he writes.

If you’ve purchased one of these lenses, rest assured: you got your money’s worth. Not only did you buy one of the sharpest lenses in its class (if not the sharpest), it’s built to serve you well for years to come.

This is the World’s Smallest View Camera