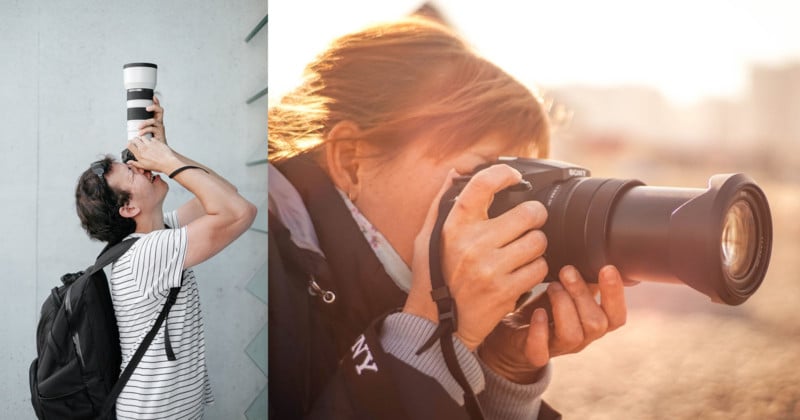 Many hobbyist photographers dream of one day becoming professional, but here’s something that may give you pause: “photographer” has been named one of the 25 worst jobs in the USA.


24/7 Wall St. used data from CareerCast’s 2018 Jobs Rated Report as well as the U.S. Bureau of Labor Statistics to put together its list of the 25 least desirable jobs to have based on a number of factors, including work environment, stress level, future prospects, and income.

“Photographer” came in at #25: the Bureau of Labor Statistics reports that photographers reported median annual wages of $34,000, which comes in under the $37,690 median wage of all US jobs.

And while the average job in the US is projected to have employment growth of 7% in the decade between 2016 to 2026, the Bureau of Labor Statistics predicts that photography jobs will decline by about 5.6% in that same span. 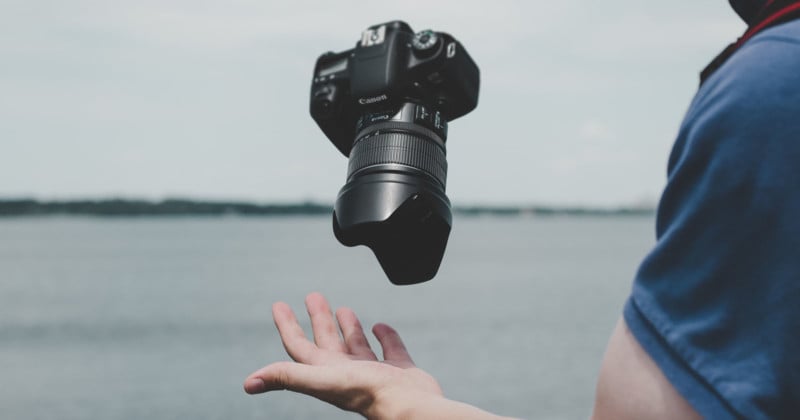 “Thanks to camera-equipped smartphones some aspects of photography are more accessible for nonprofessionals,” 24/7 Wall St. writes. “Other photography jobs could be eliminated as companies choose to hire freelancers rather than keeping salaried photographers on their payrolls.”

And in case you’re wondering what the #1 worst job in the list is, it’s “taxi driver,” a job that has a median income of $25,980 and is being threatened by the likes of Uber and Lyft.

(via USA TODAY via Imaging Insider)