Making mistakes when starting something new is a common part of the learning process, and the sooner you can identify and fix them, the faster you’ll progress within your new endeavor. When I first started in landscape photography I certainly made my fair share of errors, but I didn’t realize it at the time, so I ended up repeating them over and over again.

In this 20 minute video, I discuss the five biggest landscape photography mistakes I made when I was starting out, in hopes that you can relate to at least one of these and correct it much faster than I did.

The majority of the photos I took in the beginning consisted of dull and confusing compositions. This image below is a prime example of a photo that lacks a main subject. Is it the rocks in the foreground, the island in the mid-ground, or the palm frond hanging down from the top? This lack of a clear subject can leave the viewer confused as to what they’re supposed to be looking at. 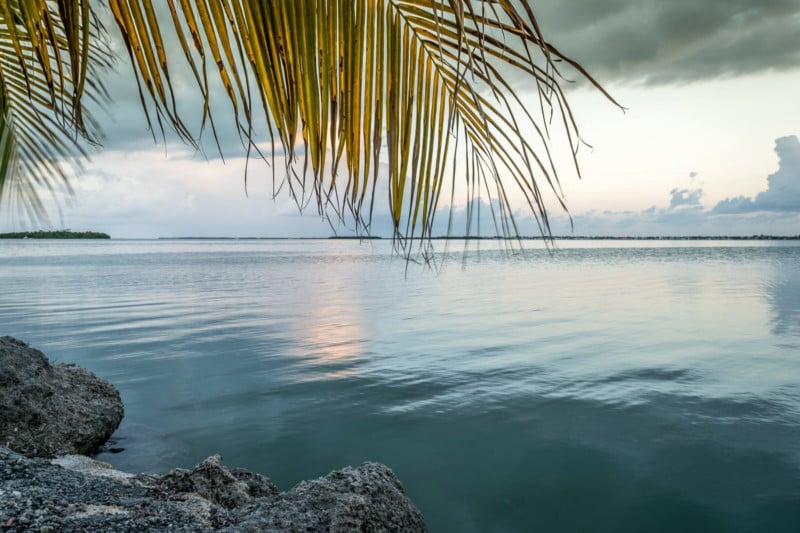 This image below is the complete opposite of that. The main subject of this image is obvious – the boardwalk leading up to the lighthouse. I prefer simple images that have a clearly defined purpose and this image fits the bill for me. 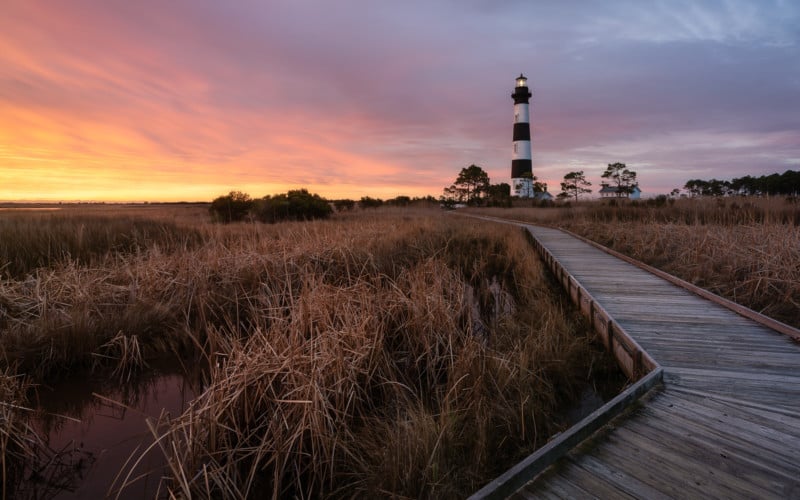 The second part of this has to do with depth. I recall being proud of the image below when I first captured it, but when I look back on it now I realize how flat this actually is. There isn’t a strong foreground element and the background drops off beyond the tree resulting in a flat photograph. 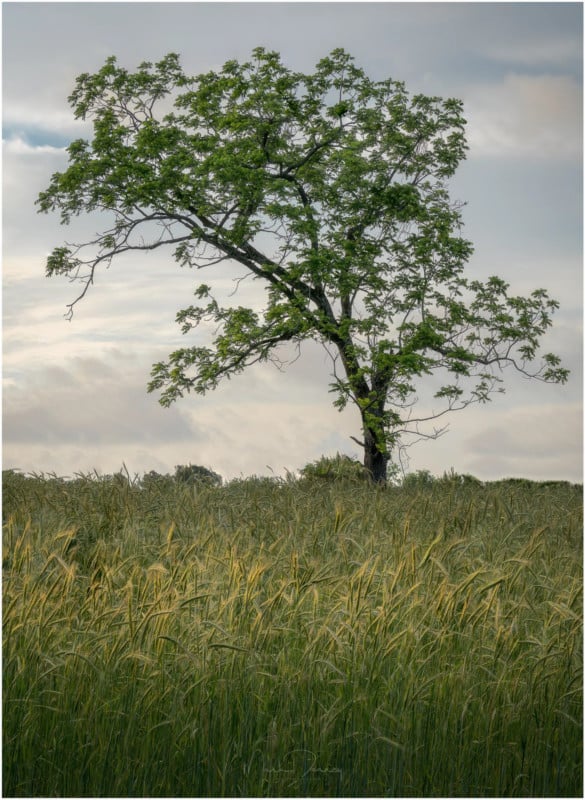 Now this image here includes a much greater sense of depth as there are multiple foreground mid ground and background elements to draw the viewer in thus creating a three-dimensional feel. 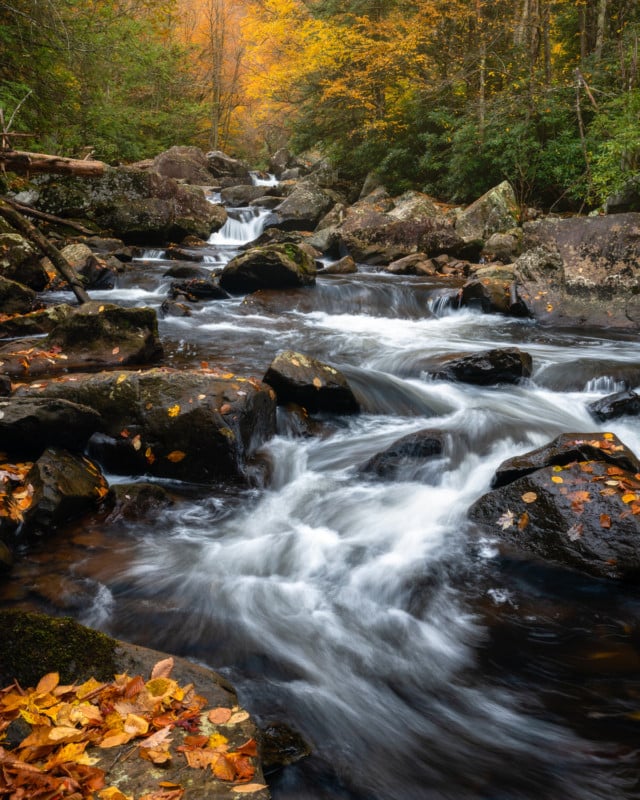 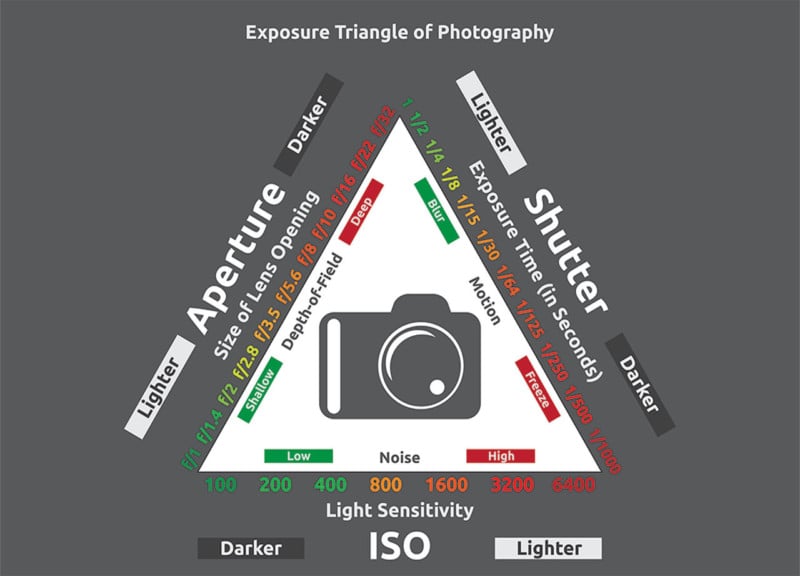 Paying attention to the light meter along with my histogram not only helped me to ensure that I wasn’t overexposing parts of my image, but more importantly helped me to better understand the exposure triangle and how aperture, shutter speed, and ISO work in harmony.

When you’re a beginner it can be difficult to fully understand the impact harsh midday light has on your photo. Below is a great example of this — this image was taken roughly 20 minutes after sunset: 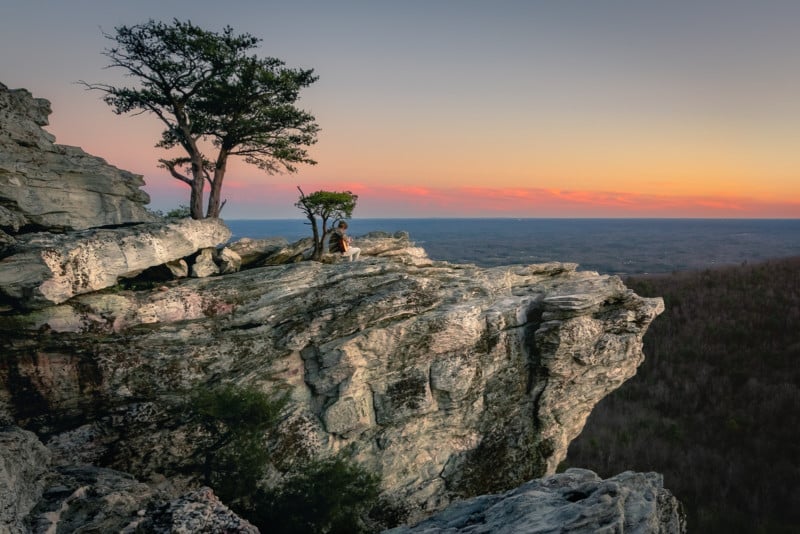 This image of the same scene was taken 90 minutes before sunset — completely different result. 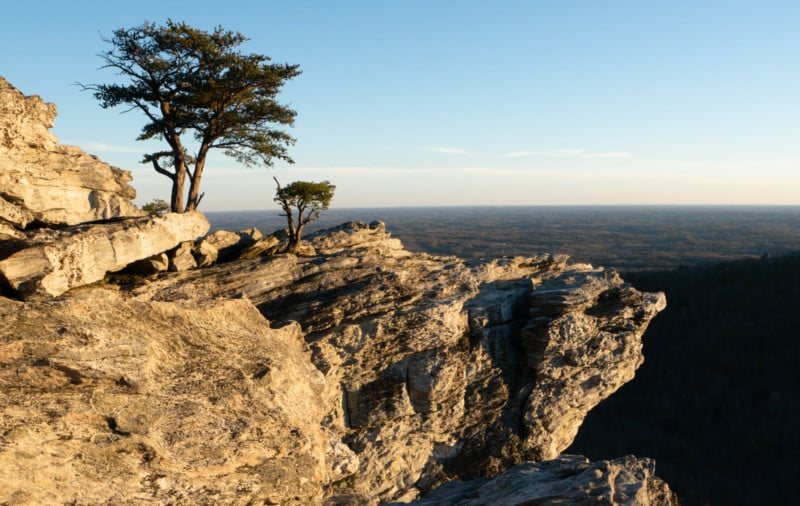 Mistake #4. Focusing Too Much On Gear 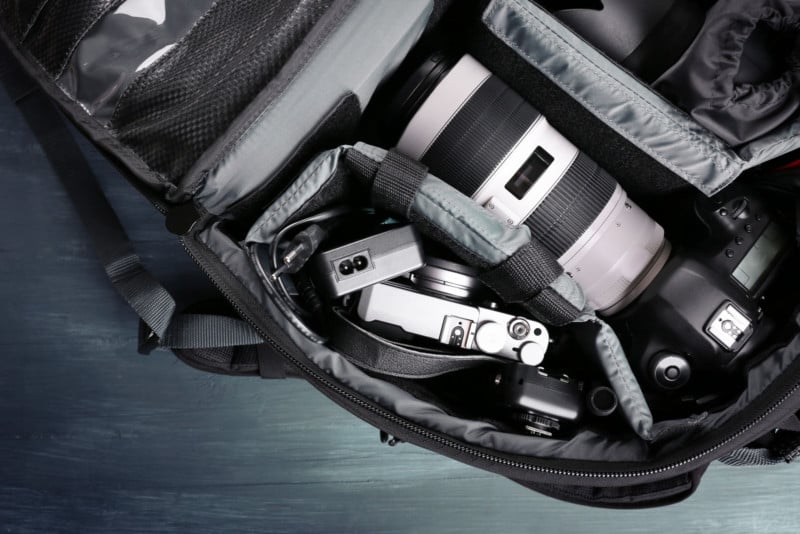 I used to spend more time researching “better cameras” than I did practicing and learning the fundamentals of the camera I did have. During my first year of landscape photography, I went from a $400 Nikon 3200 to a $3,500 Sony a7R II in a matter of a few months. In hindsight, I wish I would have kept my Nikon and saved the thousands of dollars and spent that money on traveling to new locations so I could practice my newfound photography skills. I would have walked away with not only better photos from my travels but, more importantly, experiences I’d never forget. 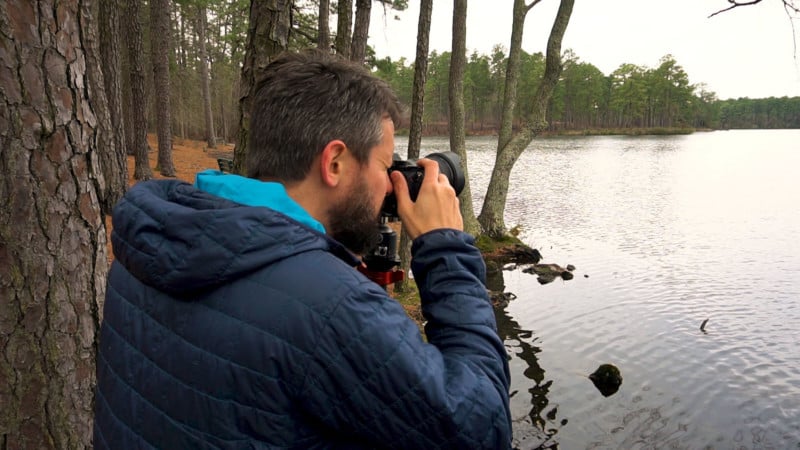 This was the easiest mistake to overcome once I realized I was doing it. When I first arrive at a location now, I make sure to leave my camera in my bag and spend as much time as possible walking around getting familiar with the location before settling on a composition. Once I determine the composition, I work towards finding the best angle to capture the image I’m envisioning. No longer do I arrive on location and immediately pull out the camera and extend the tripod to eye level and begin shooting

Fixing mistakes is much easier once you know you’re making them, but the hard part is when the mistakes go unnoticed. This can cause you to continue making the same errors over and over for an extended period of time, subsequently slowing down your progression in your newly acquired venture.

P.S. If you enjoyed this video and article, you can find more by subscribing to my YouTube channel.