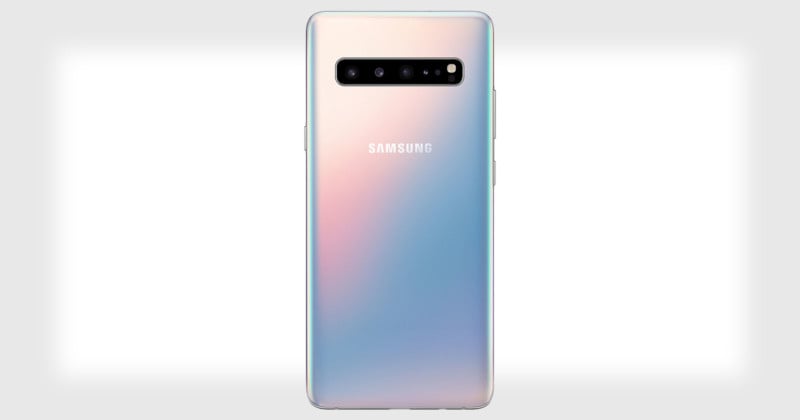 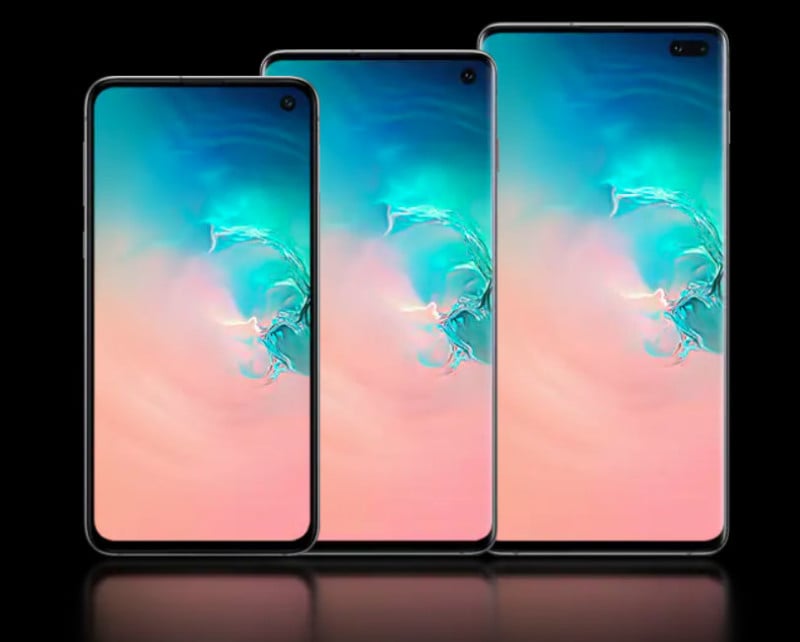 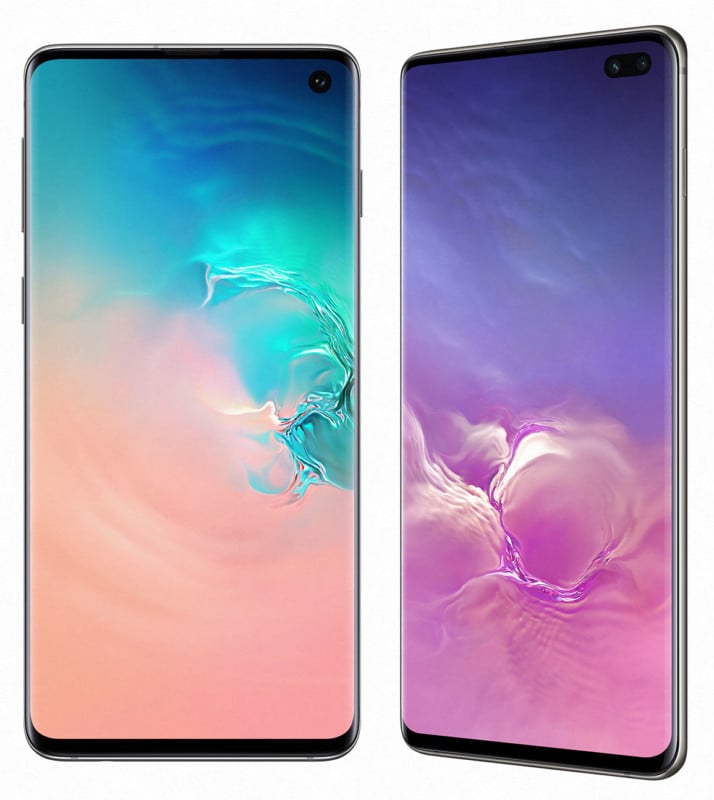 For video, both the front and rear cameras can shoot in 4K UHD, and the rear camera is the first in the industry to let you shoot in HDR10+.

One of the new photo-related features in the ecosystem is Instagram Mode. It allows users to share photos directly to Instagram Stories after editing them and adding stickers, music, hashtags, text — all within the native Camera app.

UV Portraits That Reveal What’s Beyond the Visible

On Rules in Photography