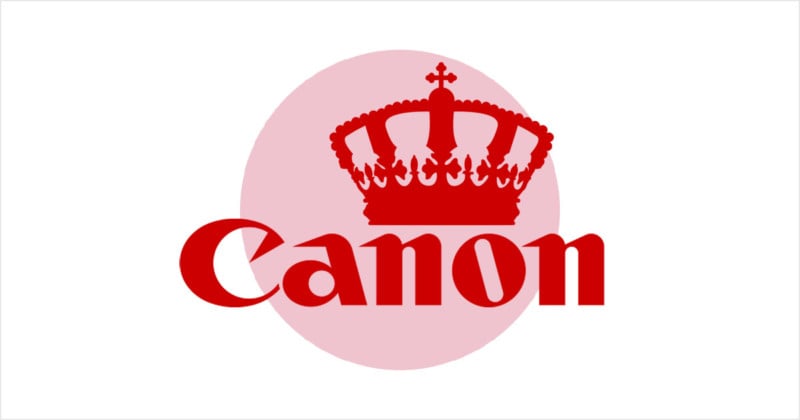 Sony has made big strides in the camera industry with its strong mirrorless camera offerings in recent years, but it has a long way to go before hitting its goal of being the top camera brand by 2021. The 800-pound gorilla in the industry is still Canon, which ranked #1 in both DSLR and mirrorless camera sales in Japan in the year 2018.


Japan’s BCN Award, which is based on sales data, announced Canon’s position atop the leaderboard in its latest 2019 awards.

In DSLRs, Canon was 1st with a 57.4% market share. Nikon and Ricoh (which makes Pentax DSLRs) came in 2nd and 3rd with 39.3% and 3.1%, respectively. In other words, Canon and Nikon together command a staggering 96.7% of Japanese DSLR sales — a duopoly.

“Nikon did gain some market share at Canon’s expense, and this is probably because of the fantastic D850 and Canon’s lack of new prosumer DSLRs in 2018,” Canon Rumors notes.

In the world of mirrorless cameras (which includes all sensor sizes), Canon was #1 with 31.6% of sales thanks to the APS-C EOS M50 selling like hotcakes. Olympus and Sony came in 2nd and 3rd with 23.5% and 22.7%, respectively.

Even when looking only at full-frame mirrorless cameras, Canon had already amassed a 22% market share in Japan by late 2018. It took a sizable bite out of Sony’s once 99.5% market share in just the two to three months after the EOS R was announced.

One interesting change in Japanese camera sales was Nikon’s rise to #1 in fixed-lens cameras in 2018, taking 31.5% of the market over Canon’s 29.8%. This is the first time Canon hasn’t been #1 in that category since 2006, the year Canon took the crown from Sony.