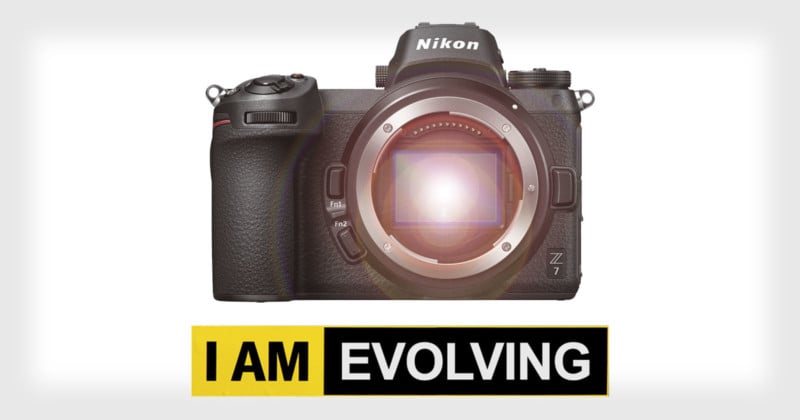 Nikon is taking a page from Fujifilm’s Kaizen philosophy and bringing significant updates to its new Z Series cameras through firmware updates. An upcoming update will be adding Eye AF, RAW video, and CFexpress support.

The new Eye AF function will automatically detect your subject’s eyes to help you achieve tack-sharp focusing on them.

“It will allow users to capture photos in which focus has been clearly acquired on the subject’s eye, which is useful for portrait, event and street photography scenarios,” Nikon says.

“Atomos is excited to work with Nikon on the development of ProRes RAW recording from Nikon’s Z series,” Atomos writes. “This expands ProRes RAW to Ninja V and is the world’s first true full-frame mirrorless to give raw video output. The combination will enhance content creation at all levels, from Social, through Pro Video and into Entertainment.”

Finally, Nikon is also bringing CFexpress support to the Nikon Z series. XQD cameras can be upgraded to support the next generation CFexpress format through a firmware update, and that’s what Nikon is promising. CFexpress is considered the future of memory cards, and ProGrade Digital is a manufacturer that’s skipping XQD production entirely to get a head start on CFexpress.

Nikon says it will continue to help its Z Series mirrorless cameras evolve with the photo industry.

“The Nikon Z series will continue to adapt to changing user needs through the development and roll-out of firmware updates to meet and exceed creative expectations,” the company states.

Exact details and dates for this upcoming firmware update will be announced at a future time.