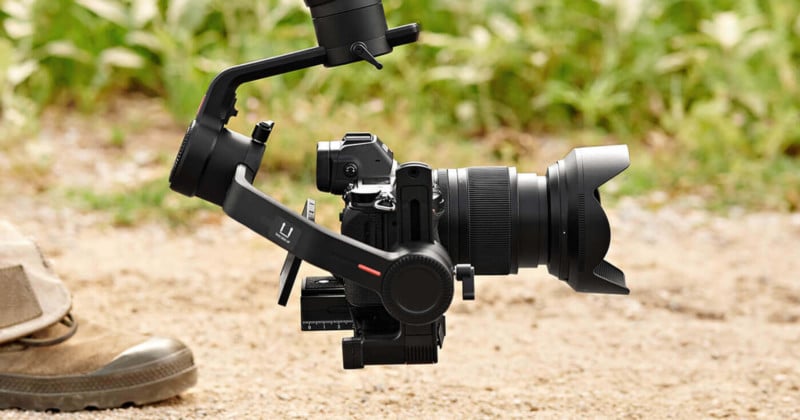 Nikon Rumors is reporting that some much-anticipated firmware updates for the Nikon Z6 and Z7 full-frame mirrorless cameras will finally arrive this week. These include the ability to use CFExpress cards, as well as the paid upgrade that will allow users to shoot ProRes RAW video with an external recorder.

It’s been almost a year since Nikon announced that firmware updates would be coming that would add CFExpress compatibility and ProRes RAW video to the full-frame mirrorless Z Series cameras.

Since then, we’ve learned that the ProRes RAW update will not be free—users will have to send their camera to a Nikon Service Center and “incur a service charge” for that particular update—but CFExpress should still be a free update that will bring compatibility to all of the Nikon cameras that currently support the XQD form factor.

NR expects three updates in all: ProRes RAW, improved autofocus, and a limited CFExpress update that will add support for select CFExpress cards by certain manufacturers, with expanded support for other manufacturers coming in a later update. As of this writing, Sony, ProGrade, SanDisk, Lexar, and Delkin have all released CFExpress Type B cards.

Fortunately, we won’t have to wait long for the official confirmation. According to Nikon Rumors‘ sources, these updates could arrive as soon as tomorrow, Tuesday, December 17th. So stay tuned for confirmation and more info very soon.