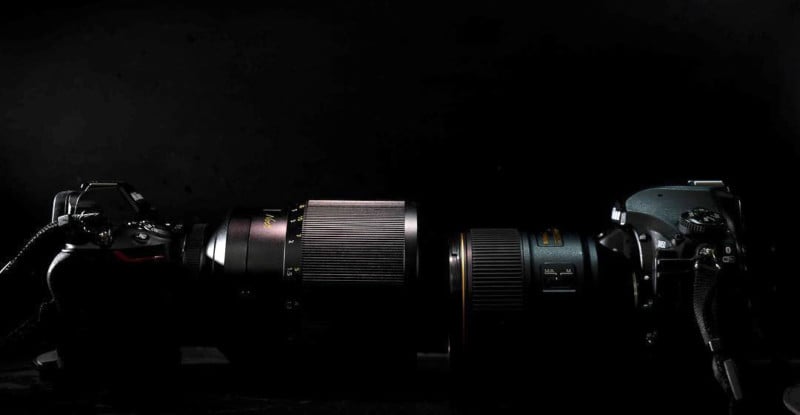 When Nikon unveiled its Z Series full-frame mirrorless camera system in August 2018, it also announced the development of an ultra-fast NIKKOR Z 58mm f/0.95 S Noct lens. And as you might have imagined upon hearing of the f/0.95 maximum aperture, the lens is indeed massive.


Indian photographer Yusuf Kathawala got his hands on a prototype mockup of the manual-focus lens and shot some photos showing what it looks like in the hand and next to other existing lenses.

The photos above and below show the lens next to a Nikon 105mm f/1.4, which is itself quite a girthy lens. 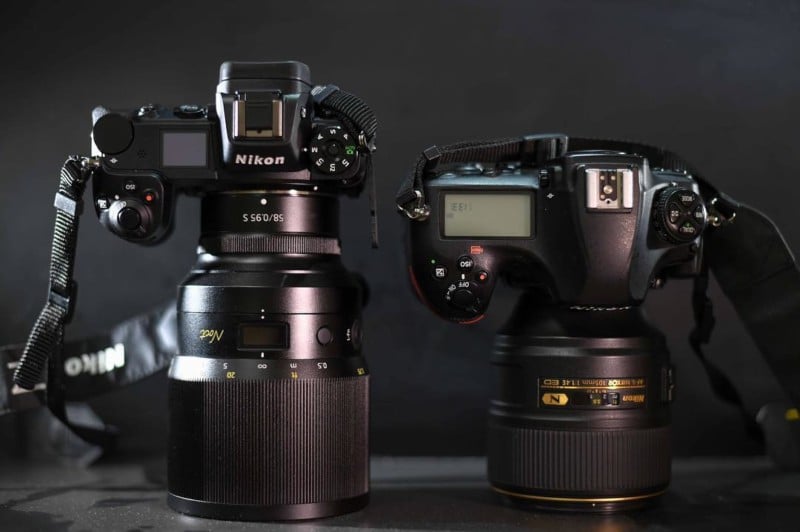 Here are a couple of views of the 58mm f/0.95 mounted to Nikon Z6 mirrorless camera (the first photo was originally shared by NikonEye): 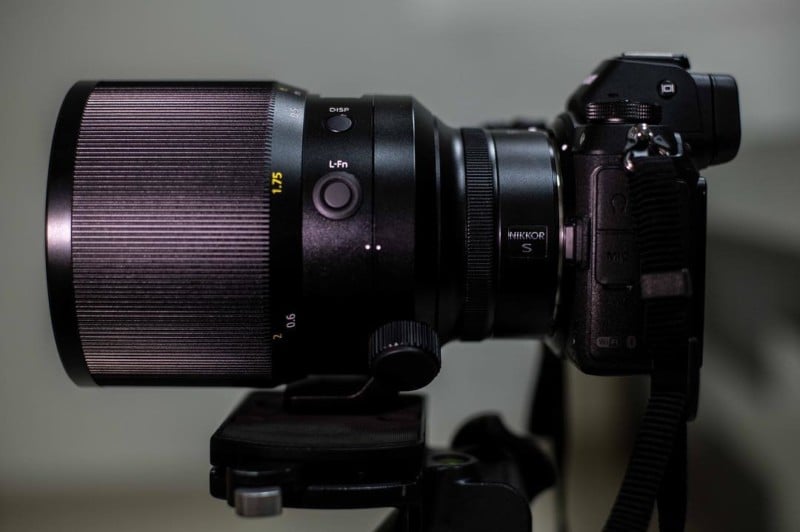 Finally, here’s what the lens looks like in a photographer’s hands: 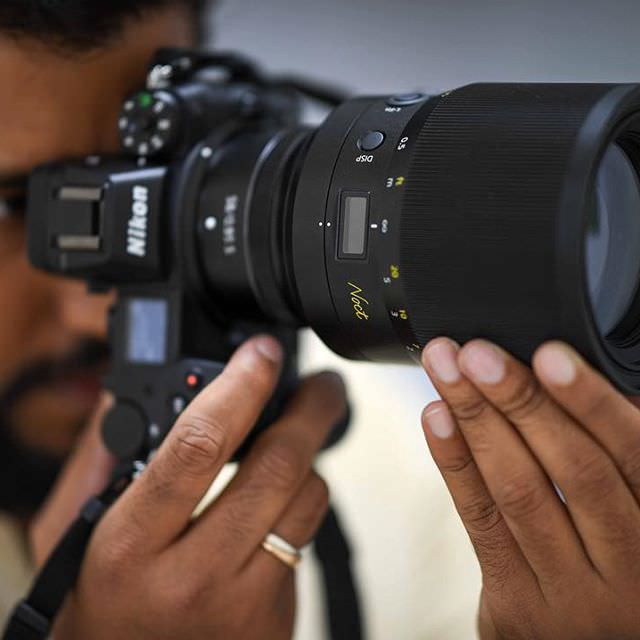 In case you missed them the first time around, Nikon previously shared official product photos of this lens.

Nikon’s official lens roadmap for the Z series shows that this 58mm f/0.95 is coming in 2019, so an official announcement could potentially be just weeks away.