Want to see what life in the streets of Paris was like over a century ago in the late 1890s? Film restorer Guy Jones collected old footage shot between 1896 and 1900, slowed it down to a natural speed, and added sound for ambiance. This beautiful 6-minute experience is what resulted.

The scenes were all captured in Belle Époque-era Paris, France, by the Lumière company. Here’s an index of things and places you’ll see in the video: 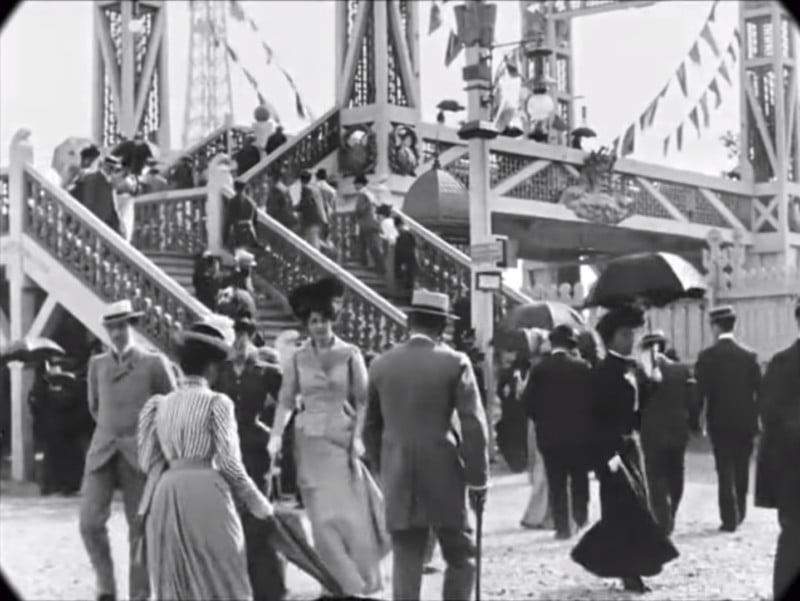 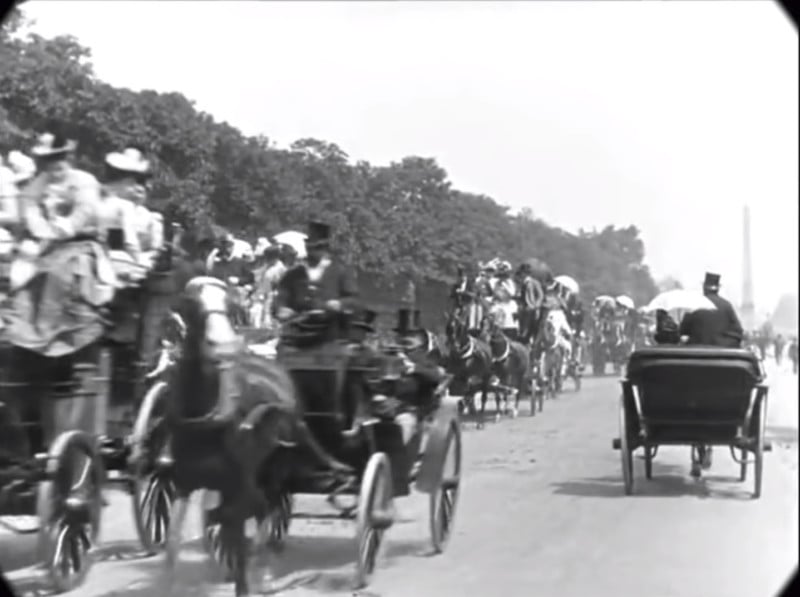 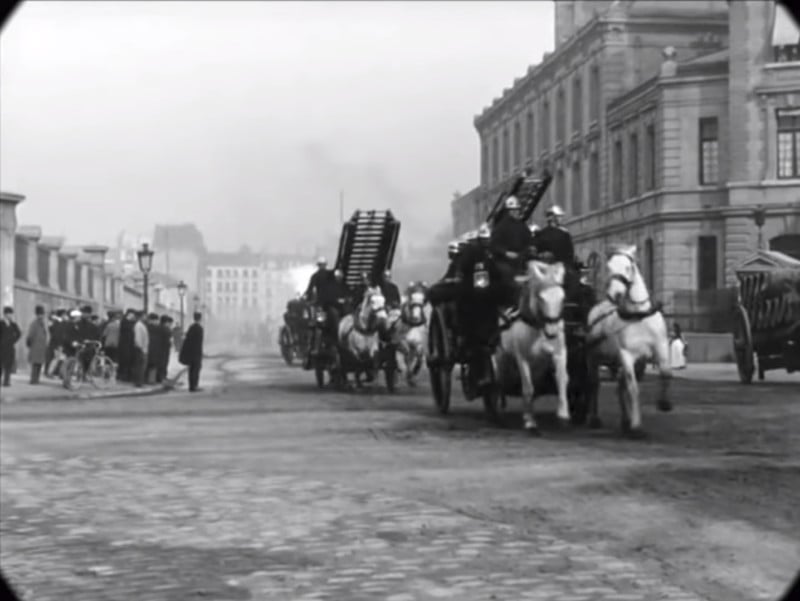 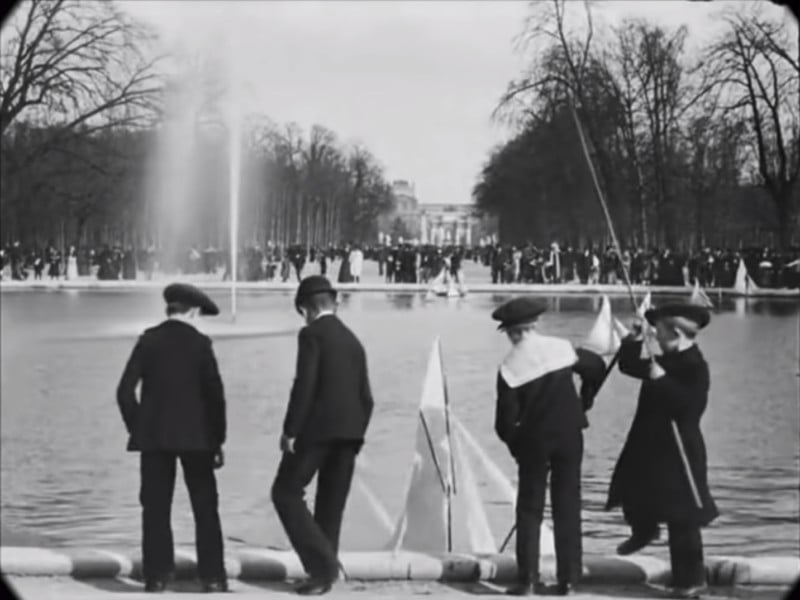 How to Make and Shoot a Bokehlicious Tin Foil Backdrop

These Portraits Were Made by AI: None of These People Exist