When the Russian Progress MS-10 cargo spacecraft launched on a Soyuz rocket on November 16th, 2018, ESA astronaut Alexander Gerst was ready to capture it… from the International Space Station. This timelapse he made shows what a rocket launch looks like from around 250 miles away from Earth in orbit.

The rocket launched from the Baikonur Cosmodrome in Kazakhstan carrying 5,653 pounds of cargo. Launches are timed to occur after the ISS flies overhead, and the rockets catch up to the 17,900mph space station in order to dock. 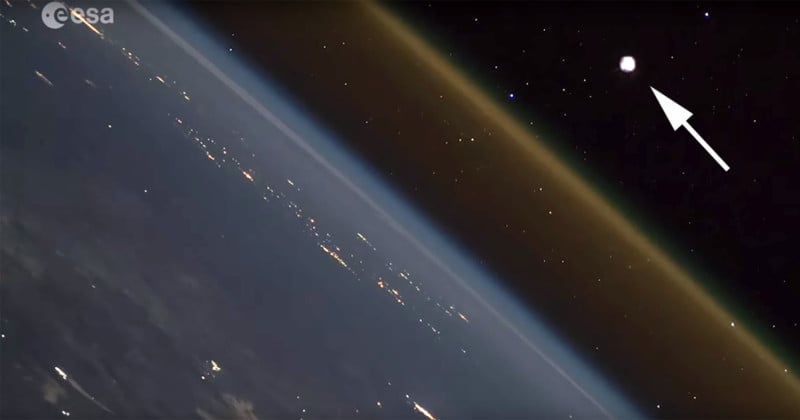 Gerst shot the photos in the timelapse by mounting a camera in the Cupola module and using an intervalometer to snap photos at regular intervals. Played back at 8 to 16 times normal speed, the timelapse above shows around 15 minutes of the rocket’s launch.

Wedding Photographer Had Sex with a Guest and Peed on a Tree: Sheriff

The Koch Brothers Now Own a Chunk of Getty Images