Freelance film photographer Casey Cavanaugh has always wanted a Hasselblad Xpan, but the cameras cost thousands of dollars used and have been out of his reach. So, Cavanaugh decided to build his own.

The Xpan was Hasselblad’s first camera to use 35mm film, and it could capture panorama photos over the entire area of 35mm film, producing panoramic negatives with nearly three times bigger than the traditional technique of masking film. Cavanaugh’s camera can create panoramic photos using medium format film.

Cavanaugh calls his creation the GX-Pan. What he did was machine a custom adapter for mounting an anamorphic lens to his Hasselblad 500C/M medium format camera. 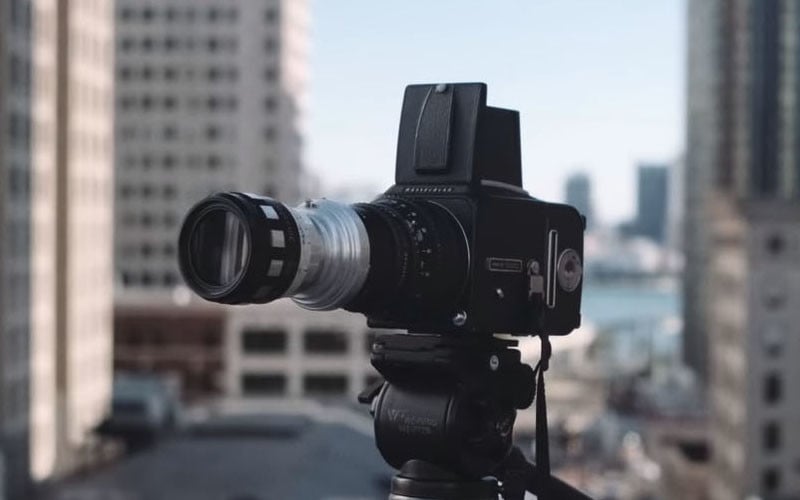 The camera takes an ordinary 6×6 medium format negative and allows it to be stretched out into a widescreen image thanks to the anamorphic lens. 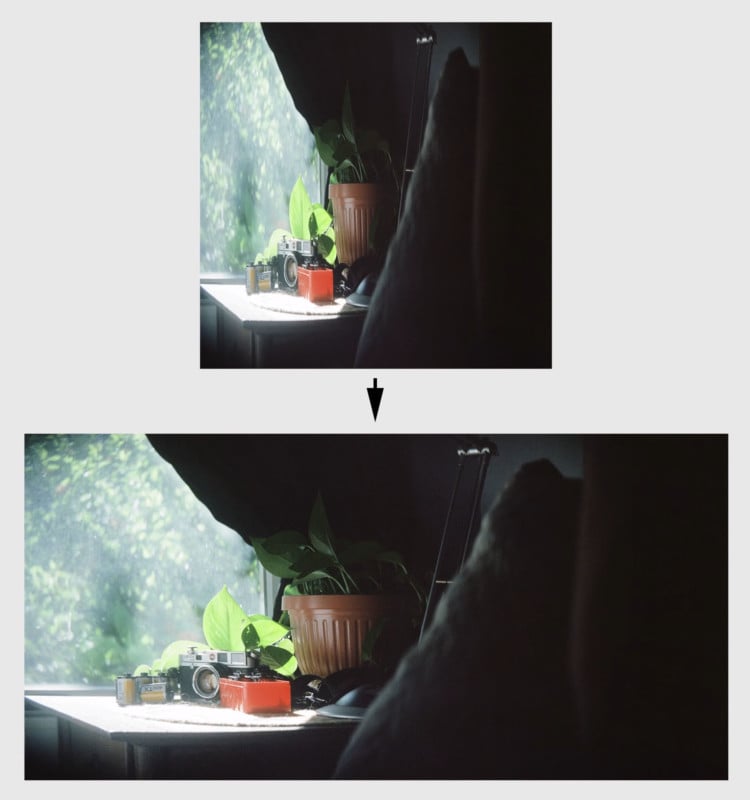 Cavanaugh discusses more details of how he made and uses the camera in the video above, including the system he uses to focus his shots. You can also find more of his work and videos on his website, Instagram, and YouTube.

10 Lightroom Tips Every Photographer Should Know