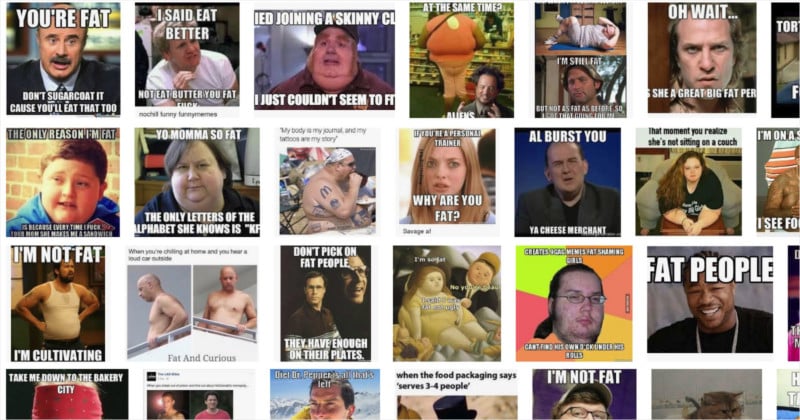 Less than a month after Sweden’s ad regulator ruled that the distracted boyfriend photo is sexist, researchers in the UK are now warning lawmakers that viral Internet memes may be causing obesity in teenagers who see them.

The concern was shared in a letter written by researchers at Loughborough University to a British parliamentary committee that’s currently tasked with analyzing the effects of social media on the health of young people in the UK.

“Our provisional inquiries show that a substantial number of individuals on Twitter share health-related Internet memes, with both positive and negative messages, through their public accounts,” the letter reads. “Such is the pervasiveness of Internet memes that the vast majority of sharers display little, if any, emotion when sharing these memes: many of which contain inappropriate material or ridicule others […]”

As an example of a harmful meme, researchers included a photo meme of an overweight child with a caption that reads, “Free food? Count me in!” 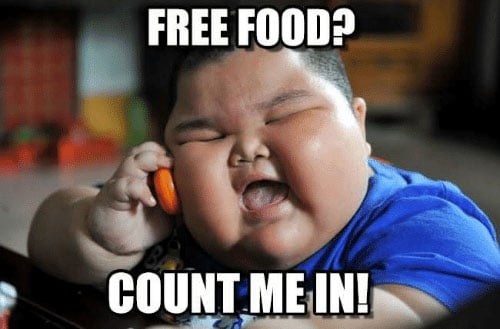 “As shown in [the example photo meme’, the imagery and text of Internet memes can be contentious and derogatory,” the researchers state. “Furthermore, in ridiculing body shape, diet and fitness there is a worry that we are also normalizing obesity, poor diet and sedentary behavior.”

Researchers say that these types of memes are dangerous because regardless of their message, they produce “a predominate sense of happiness.” Because of this nature, they believe Internet memes “have the potential to do harm on a large scale.”

Pixii is a Digital Rangefinder with an M Mount, Global Shutter, and Phone Link