The Canon-sponsored documentary series Tales by Light is a popular staple on Netflix now, and Season 3 is being released on August 26th.

This latest season features three episodes that focus on the theme of protecting some of the most beautiful and vulnerable people and places in our world: children, the ocean, and Australian indigenous culture. 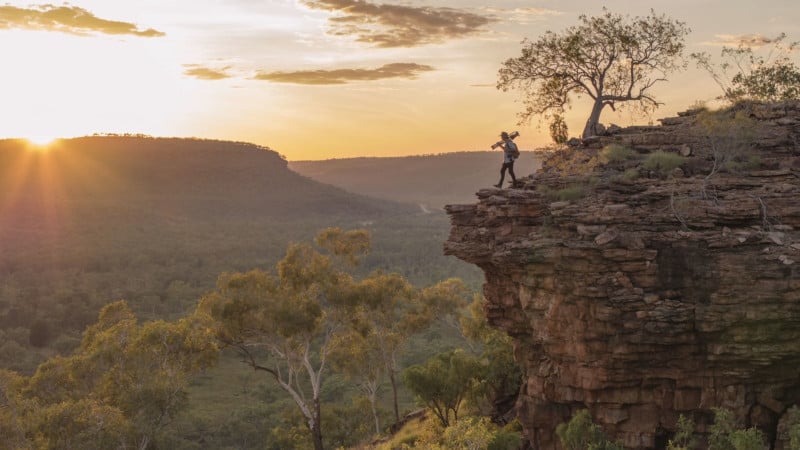 The first episode features UNICEF photographer Simon Lister visiting Dhaka, Bangladesh, with UNICEF goodwill ambassador Orlando Bloom, who’s best known for his role as Legolas in the Lord of the Rings film trilogy. Lister captures the lives of the children who live in the railway slums and the 1.4 million kids who must work to survive on a daily basis in the country. In episode two, we follow Shawn Henrichs to Isla Majeures in Mexico and Raja Ampat in Indonesia as he documents the human impact on marine life in our oceans, showing the urgency with which humans need to work to preserve Earth’s natural habitats. 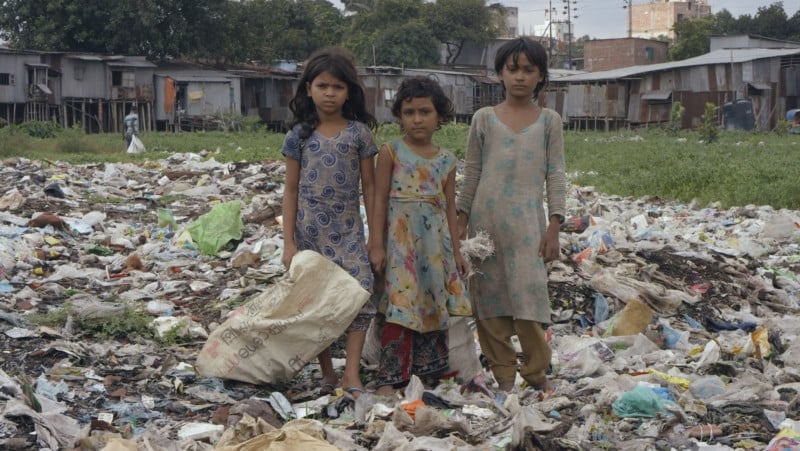 Finally, episode three details the work of filmmaker and photographer Dylan River, who visits Australia’s First Nations people to capture communities and landscapes that have developed through tens of thousands of years of stories and culture. You’ll be able to watch Tales by Light Season 3 starting Sunday, August 26, 2018, on Network Ten and its tenplay streaming service. No word yet on when it will debut on international streaming services such as Netflix.

Why Nikon’s New Mirrorless Cameras Mostly Disappoint Me (On Paper)