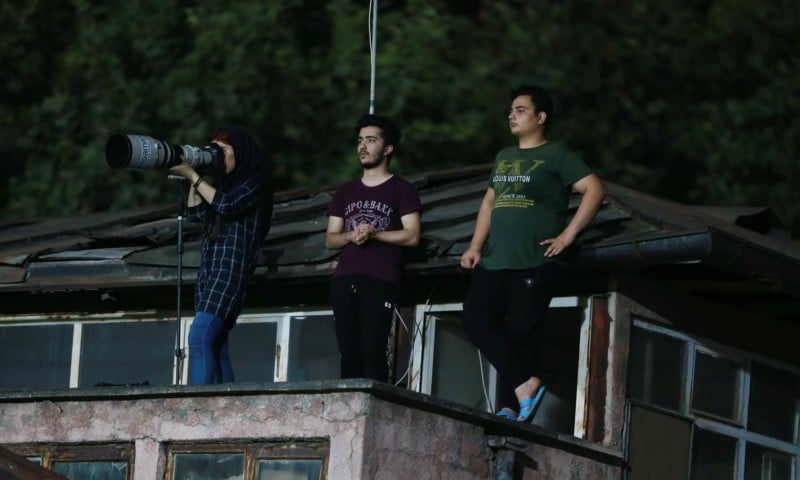 Parisa Pourtaherian is a 26-year-old photographer in Iran who has a passion for shooting sports. The problem is, women are banned from entering soccer stadiums in her country for men’s matches. But Pourtaherian recently became the first female photographer to shoot a national league match, and she did it by climbing on top of a nearby roof.

The Guardian reports that for a match at Vatani stadium in the city of Ghaemshahr last month, Pourtaherian spent three hours searching for a nearby house with a rooftop that provided a view into the stadium.

She spent nearly the entire first half of the match trying to convince a homeowner to let her onto their roof. In the end, she found one that obliged. 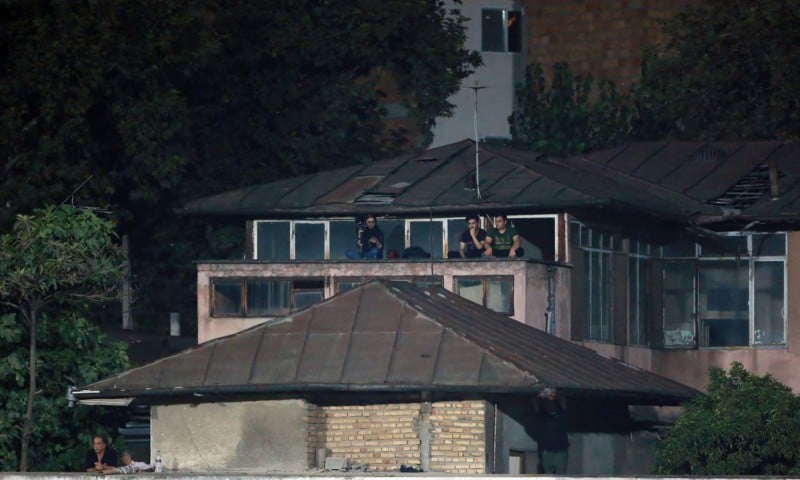 A tree in between her roof and the stadium blocked some of the field from view, but the rooftop gave her a good enough view that Pourtaherian was able to cover the match between the clubs Nassaji Mazandaran and Zob Ahan with a telephoto lens. 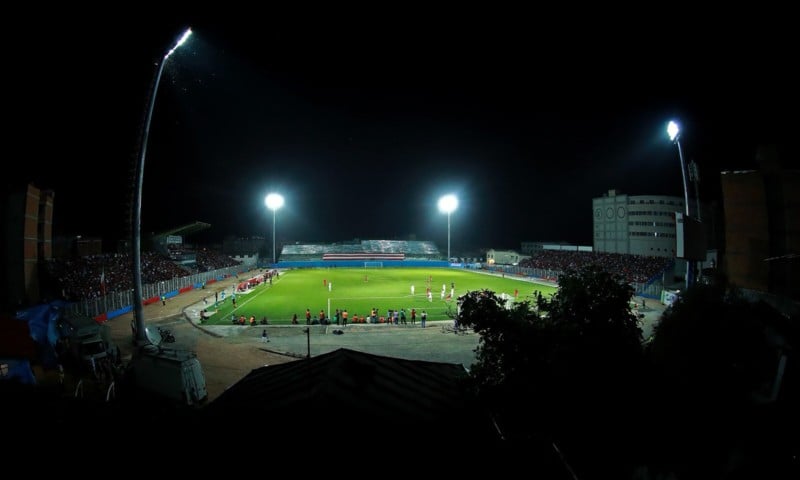 Here are a few of the photos Pourtaherian ended up capturing from her unusual vantage point. 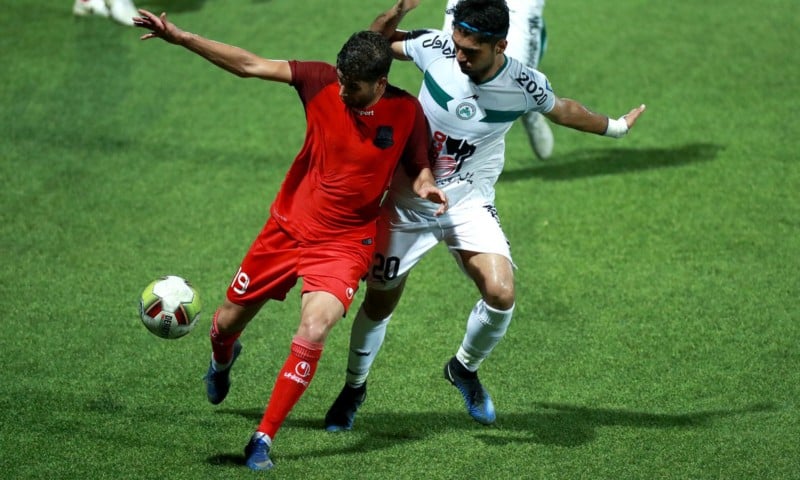 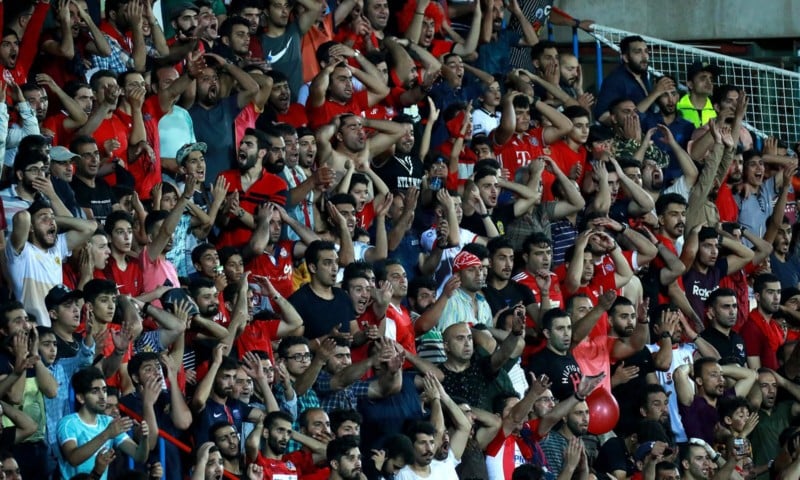 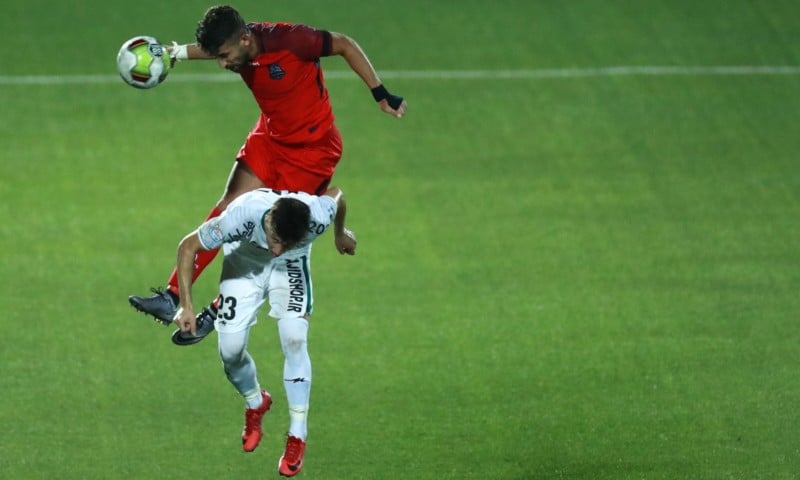 After the male photographers in the stadium spotted and snapped photos of Pourtaherian on the roof, their photos of her went viral in Iranian news and social media, where the subject of women attending male soccer matches has been a hotly debated political issue.

Pourtaherian says she hopes to one day be able to shoot top-tier Iranian soccer from the sidelines alongside male photographers.

Sony’s Mirrorless Cameras are Winning Over the Pros: Bloomberg