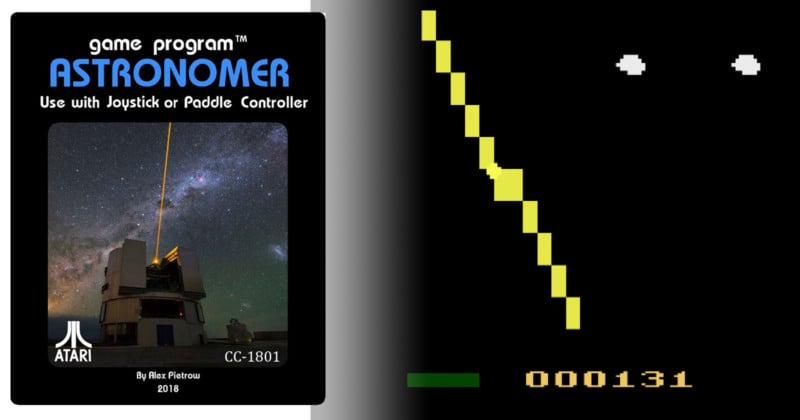 What would an 8-bit astrophotography video game be like? That’s what astrophotographer and PhD student Alex Pietrow asked, and he ended up creating a new video game called Astronomer for the the Atari 2600, the classic console that was launched back in 1977.

Pietrow, the same guy who photographed the Moon and Jupiter with a Game Boy Camera last year, based his game around the idea of tracking stars with a telescope camera. 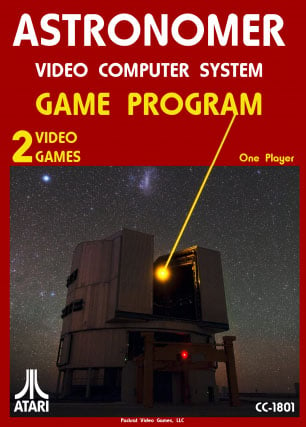 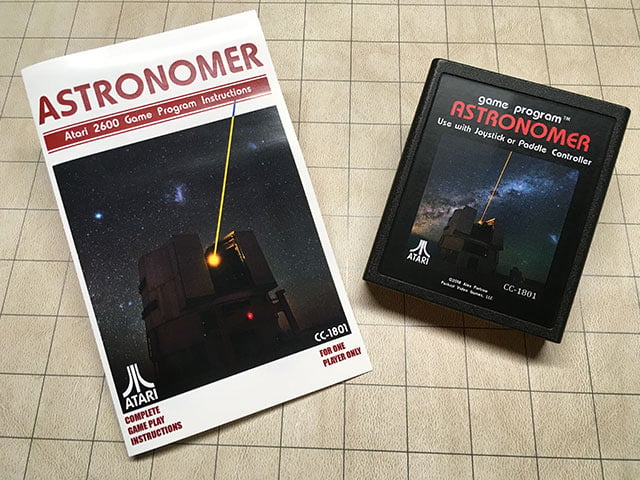 The player takes on the role of an astrophotographer trying to capture star observation photos through the world’s largest telescope. The goal is to aim the telescope directly at stars throughout the night as they travel through the night sky.

“However if the astronomer takes pictures of clouds while observing a star, the entire observation will be ruined and the astronomer will have to start over,” Pietrow writes. “This can make his or her life difficult as there is only a certain amount of time allocated to this one observer.

“Once this time is up, the game is over. Just like in real life, the observer who can do the most with their time will be considered the best, but this always will partially rest on luck. Can you get the high score?” 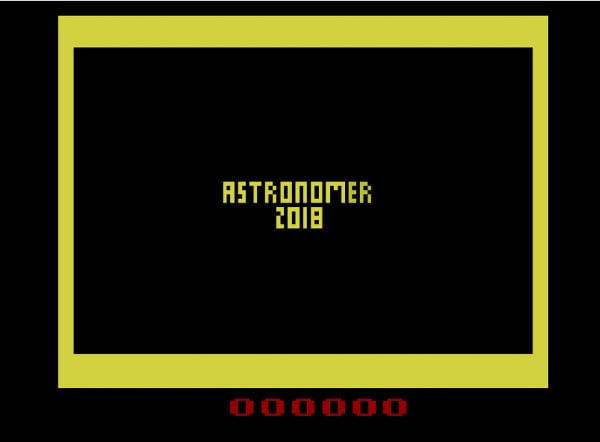 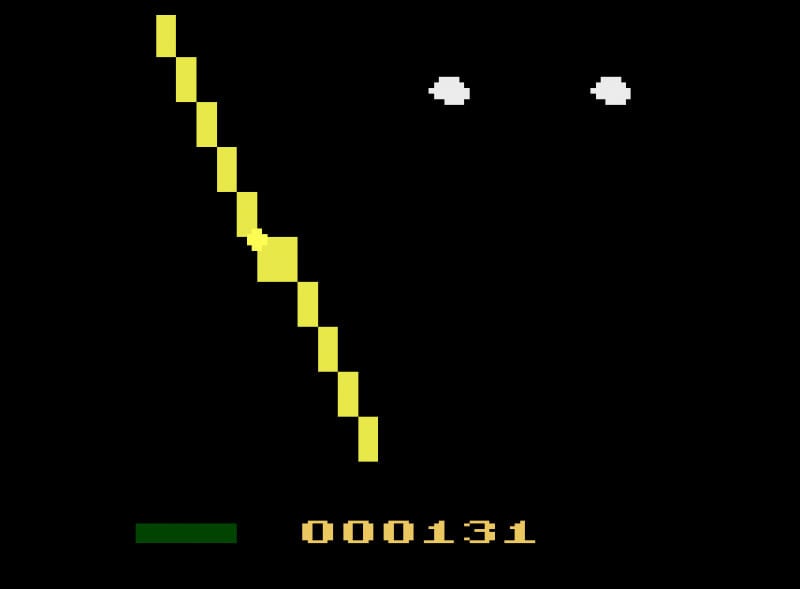 As you might expect from the fact that it’s an 8-bit game, Astronomer is incredibly simple to play: you move the yellow beam that represents your telescope’s view left and right to track the moving yellow star while avoiding the white ovals that represent clouds. Locking onto a star increases your “observation bar” in the lower left-hand corner, and your observation time remaining is displayed as a countdown at the bottom. 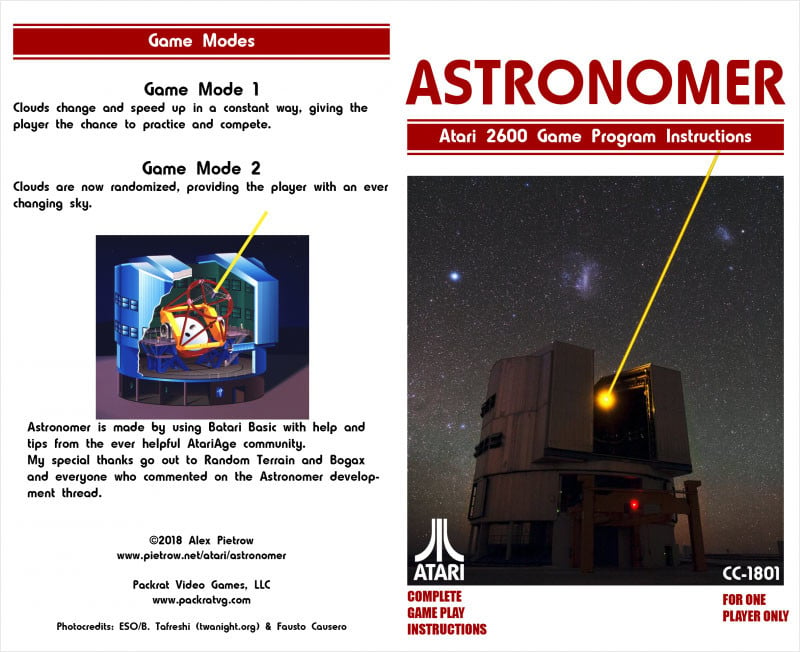 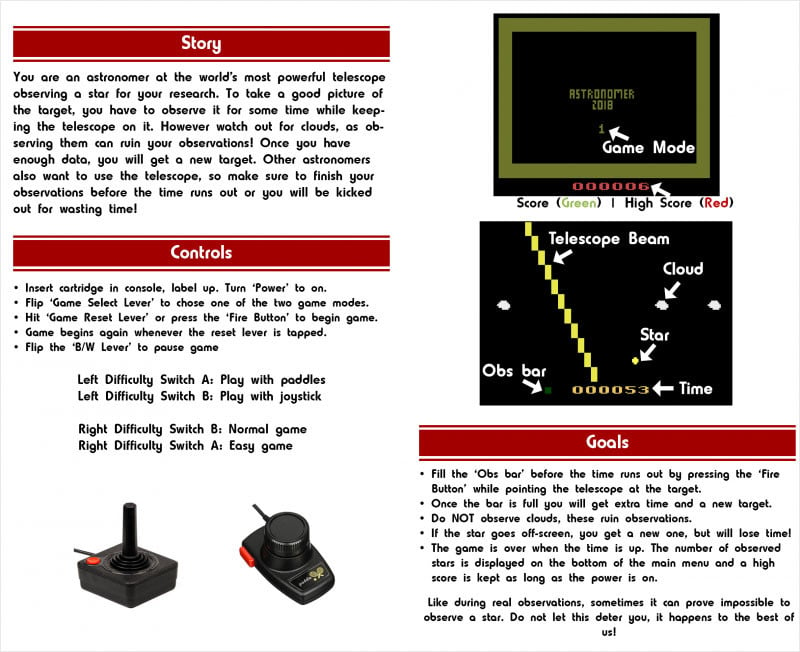 You can play the game for free right now directly in your browser (using your arrow keys and spacebar) over at Javatari, an online Java Atari 2600 emulator.

If you own an Atari 2600 and want a physical version of this game for your collection, it’s being published by Packrat Video Games and will cost $18 for the cartridge and a full-color manual. A boxed version is on the way as well, but the pricing and availability have yet to be announced.

How to Stay Creative When Regularly Shooting Weddings