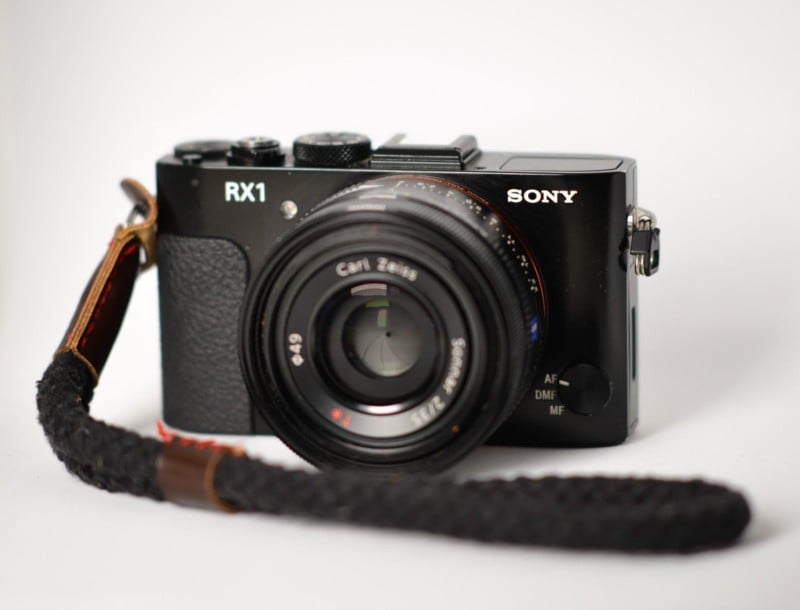 Here’s a warning to all the photographers out there: caffeine and complicated camera repairs do not mix well. I found out the hard way and killed my $2,400 Sony RX1 full frame compact camera.

After drinking a cup too many espressos, I finally decided to clean the sensor of my beloved Sony RX1, a job that I had postponed for months while only shooting it at f/2.

This is a camera that has a reputation of being expensive — Sony used to charge $1,000 just for a sensor cleaning. Being cheap and full of caffeine, I decided that the day for its cleaning had arrived.

I went online and read a few articles about cleaning the sensor. It seemed straightforward enough… But they had not had to deal with lack of patience and dexterity induced by an excessive intake of everyone’s favorite drug, caffeine.

Opening the camera and getting into the core of the matter was relatively straightforward. But with a lack of patience, shaky hands started to set in…

And, well, I dropped the ball…

My new nemeses are those tiny delicate ribbon cable connectors. In a second of eagerness, I managed to bend a few of those tiny, tiny pin connectors, and voila, the damage was done.

I noticed what had happened, took a breather left the workbench, counted to a hundred (a few times), sat back at the bench continued to reassemble the camera, all the time knowing that doing CPR would be of no use — the camera was truly dead. And after I had assembled the camera and had the obligatory “spare” bag of screws, the camera displayed the dreaded E61:00 error… 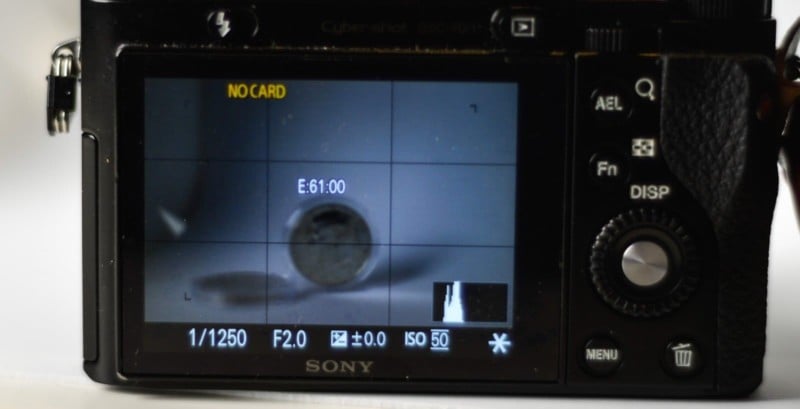 Let my story serve as a warning to all: caffeine and delicate camera repairs do not mix well. Within 15 minutes of having the camera reassembled, I posted it for sale on eBay. I did not want to look at my camera for a second more than I absolutely had to.

Caffeine may make you feel bold and adventurous, but acting upon those feelings may cost the life of your camera. In my case, it was a Sony RX1.

About the author: Fredrik is a photographer based in Eikelandsosen, Norway. You can bid on the remains of his beloved camera on eBay.

This Milky Way Photo Was Shot on a Phone