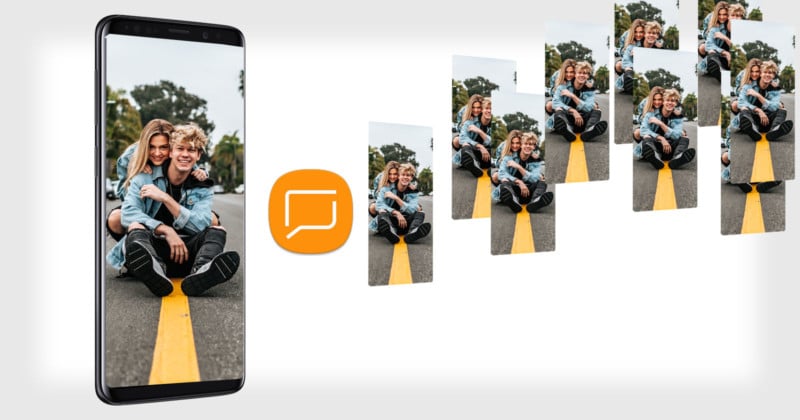 Samsung’s smartphones may not be randomly bursting into flames now, but a strange and creepy new problem has appeared: some users are having photos randomly and quietly sent to other people.

Gizmodo writes that reports of this concerning issue have been posted to the official Samsung forums and to Reddit. Affected phones so far include at least the Galaxy Note 8 and Galaxy S9.

Users report that Samsung’s default texting app, Samsung Messages, has been sending photos on the device to random contacts through MMS/SMS messaging.

One Redditor claims that his Samsung Galaxy S9+ phone sent his entire photo gallery to his girlfriend in the middle of the night at 2:30 am while he was sleeping and that there was no record of the text in his messages app — he only learned of it from his girlfriend and from checking his T-Mobile logs.

The current theory seems to be that the bug is being caused by a recent RCS (Rich Communication Services) profile update that certain carriers — including T-Mobile — rolled out. It seems that, for whatever reason, Samsung Messages isn’t playing nicely with the update. 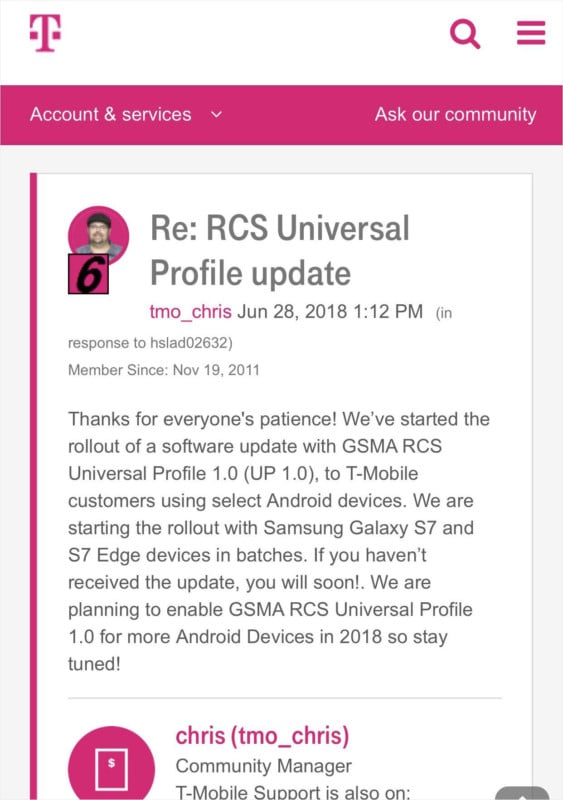 Samsung is aware of the issue and is currently investigating it (and T-Mobile says the issue is on Samsung’s end).

“We are aware of the reports regarding this matter and our technical teams are looking into it,” the company tells Gizmodo. “Concerned customers are encouraged to contact us directly at 1-800-SAMSUNG.”

If you use a Samsung Galaxy smartphone, you may want to pay a visit to your phone’s settings (Settings->Apps->Samsung Messages->Permissions->Storage) and deny Samsung Messages the ability to access your phone’s storage. That’ll ensure that your private photos stay private until Samsung figures out how to kill this bug.

How to Shoot Defocused Firework Photos