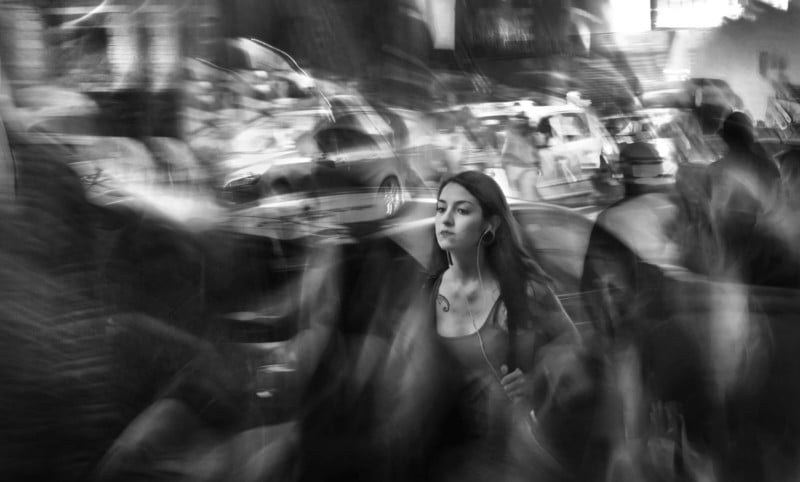 “The Sound of Silence” is a series by Chilean street photographer Eduardo Asenjo Matus, who uses long exposures to show people in flow of the city. 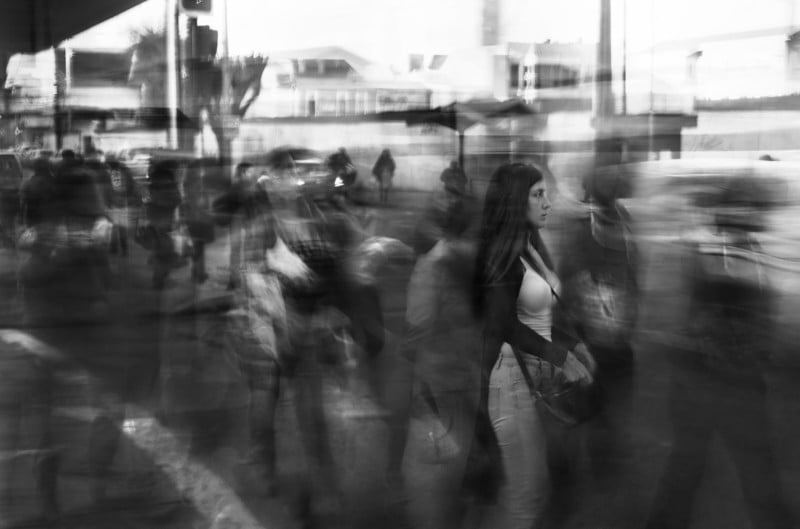 Matus started out studying architecture and graphic design, but his passion switched over to street photography after he purchased a Fujifilm X10 camera online. 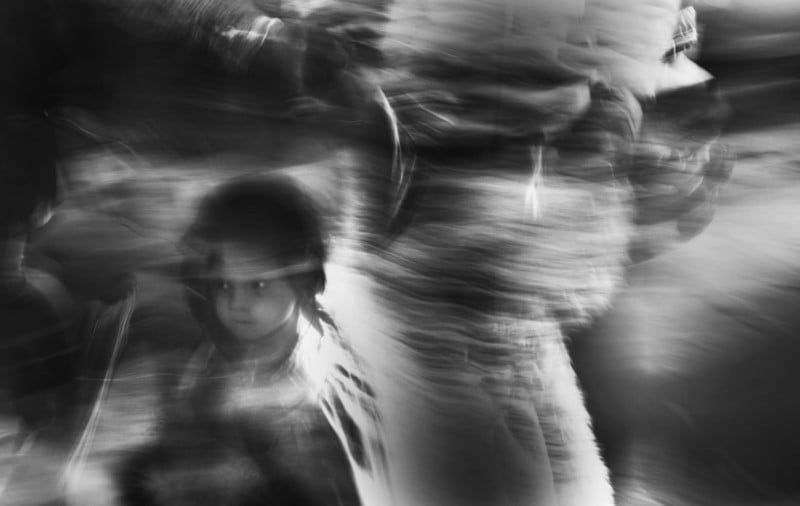 Nowadays, Matus uses a Fujifilm X-E2S with a 35mm f/2 lens and a neutral density filter, which allows him to shoot at slower shutter speeds without overexposing his daytime shots. 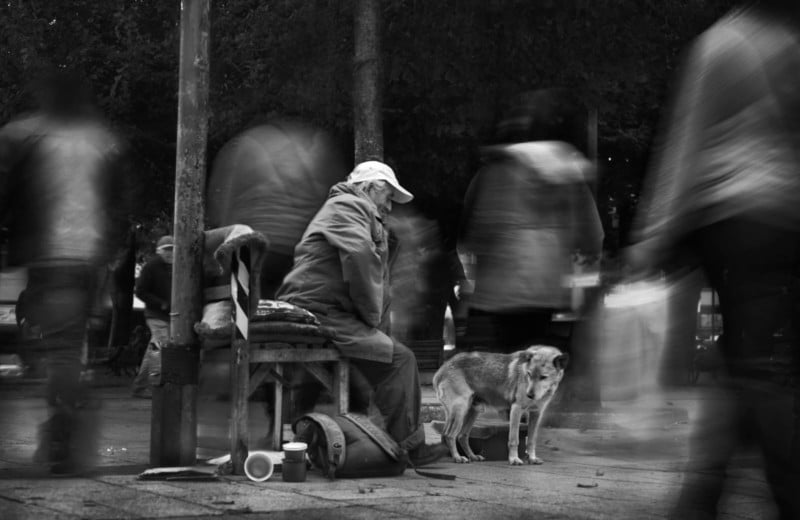 Matus usually shoots at apertures between f/8 and f/10, adding a little camera movement blur in addition to the motion blur within the scenes. His exposure times are usually around 1 second. 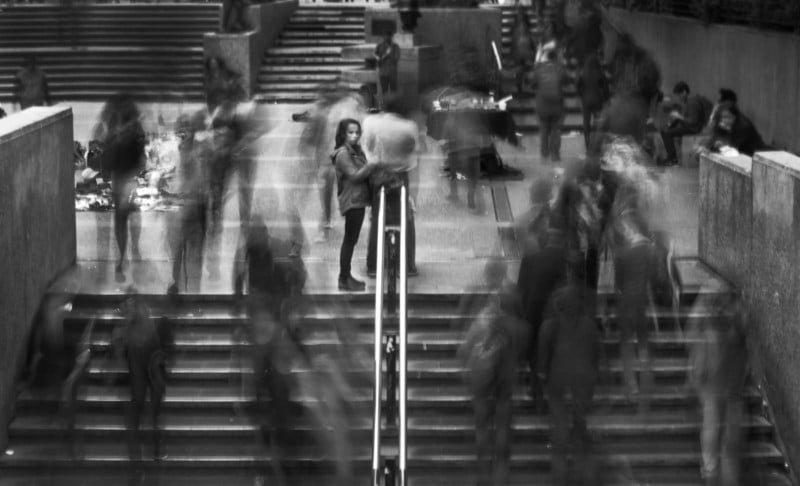 By keeping his lens fixed on a single person in the scene, Matus is able to capture them with more sharpness and clarity than all the other moving passersby, allowing his subjects to stand out as the main focus of each shot. 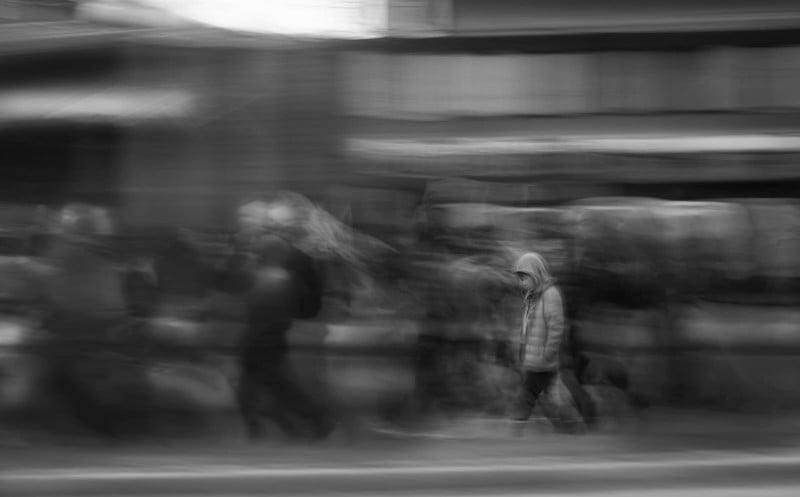 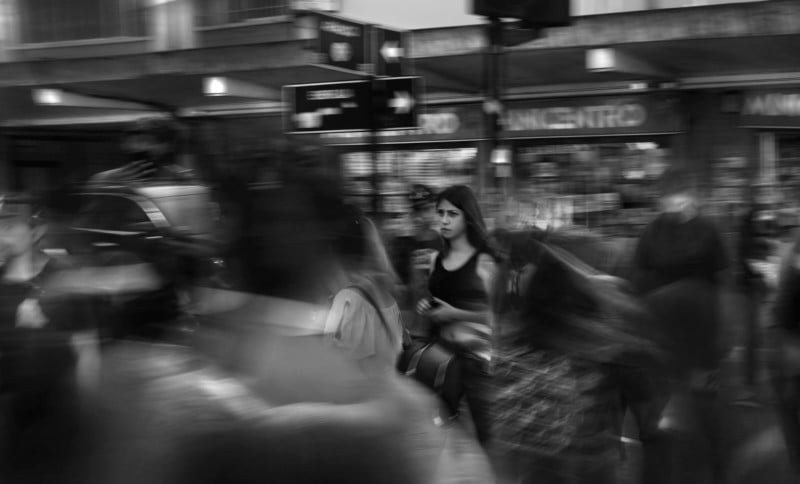 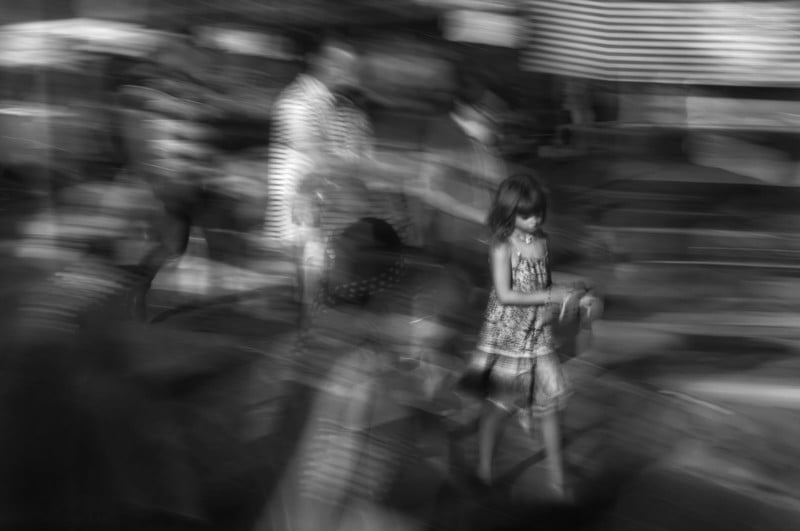 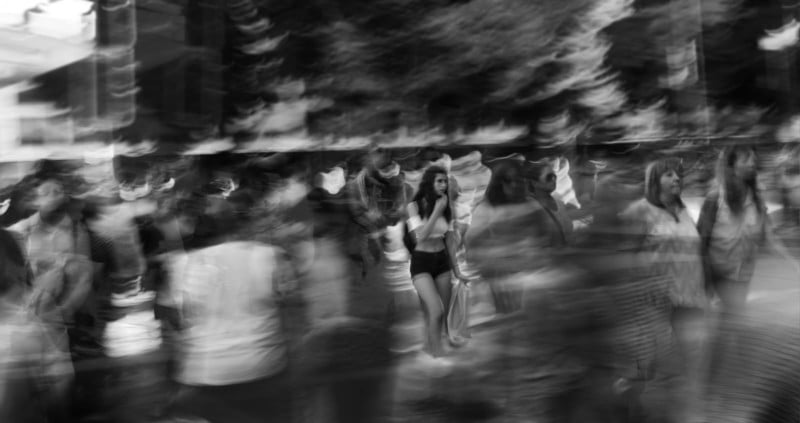 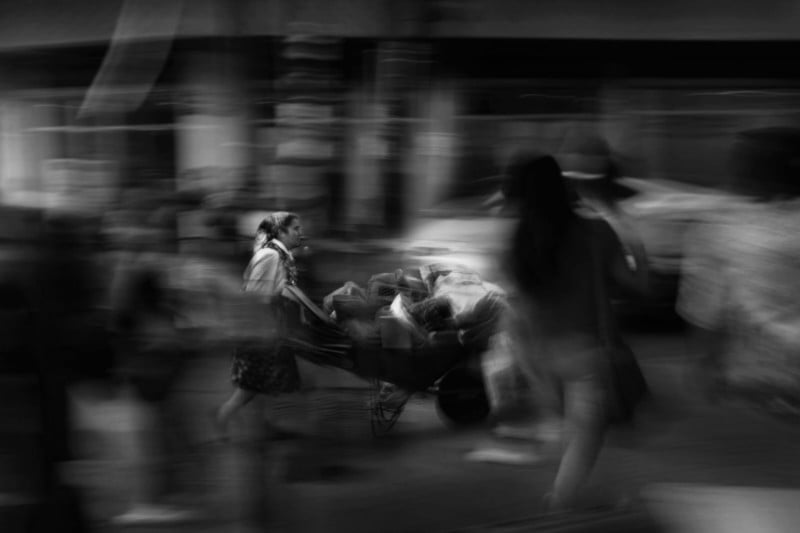 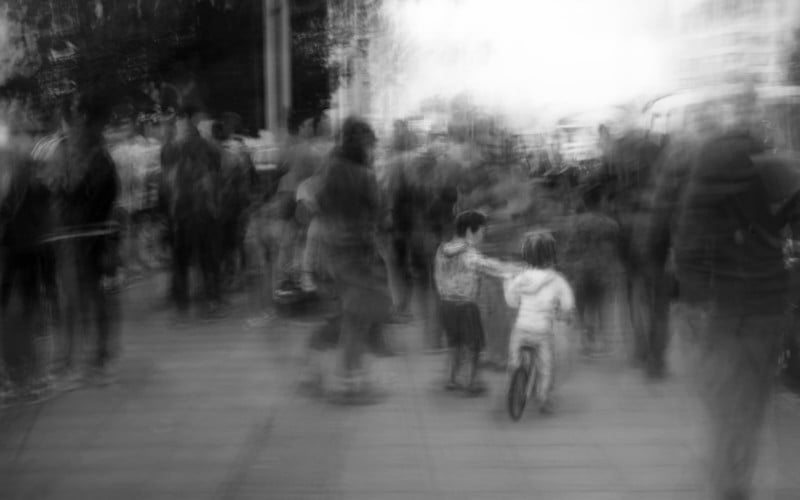 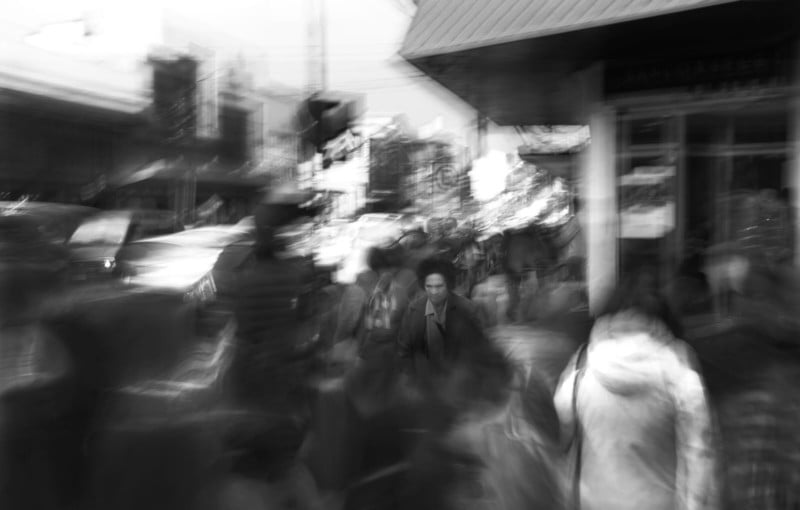 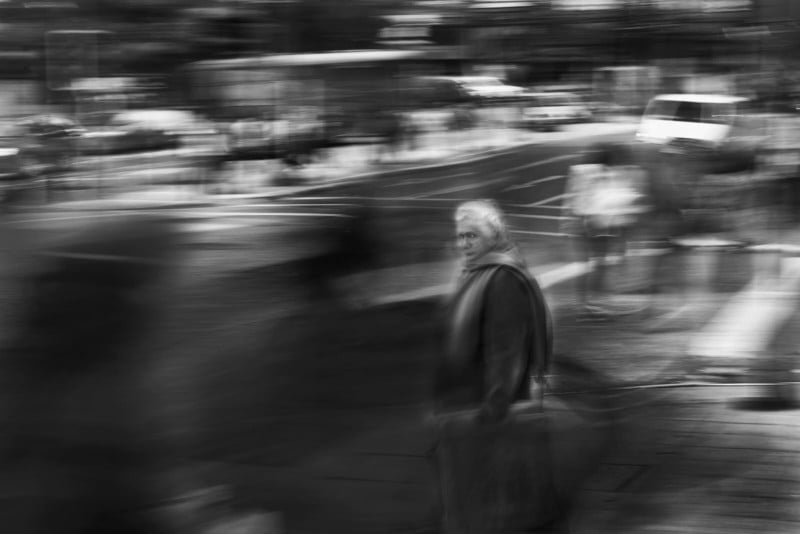 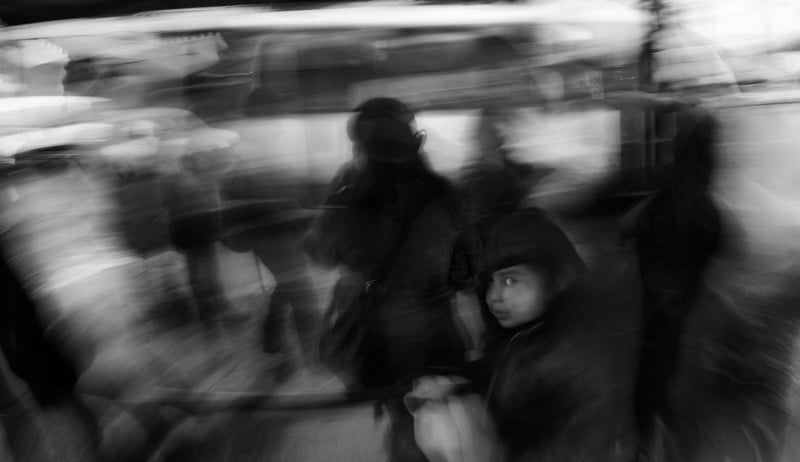 How to Shoot Photos of Flying Food

Now is the Best Time EVER to Be a Photographer