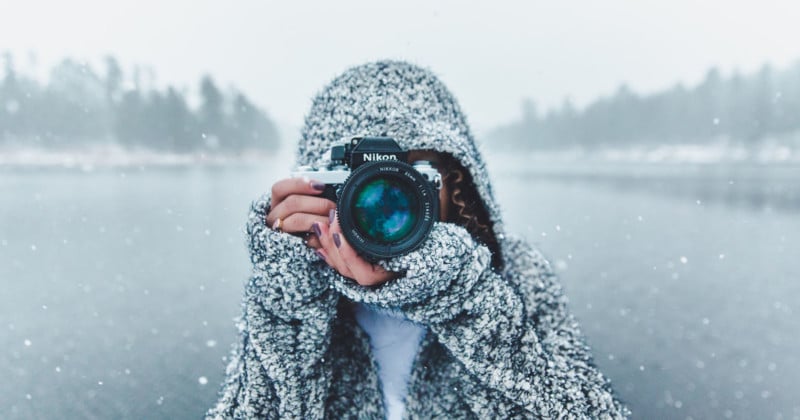 If you think you may have a passion for photography, try “developing” that passion instead of “finding” it. The shift in mindset could help keep you from giving up when the going gets tough.

That’s what Stanford psychologists have concluded after doing a study on the age-old advice of “finding your passion.” In a new paper that will be published in the journal Psychological Science, the researchers state that that advice may actually limit people’s pursuit of new fields and cause them to give up when they face challenges.

“Mantras like ‘find your passion’ carry hidden implications, the researchers say,” Stanford writes. “They imply that once an interest resonates, pursuing it will be easy. But, the research found that when people encounter inevitable challenges, that mindset makes it more likely people will surrender their newfound interest.

“And the idea that passions are found fully formed implies that the number of interests a person has is limited. That can cause people to narrow their focus and neglect other areas.”

Former post-doc fellow Paul O’Keefe and Stanford psychologists Carol Dweck and Gregory Walton conducted 5 experiments involving 470 participants who identified as either “techie” or “fuzzy” (i.e. interested in STEM subjects or arts/humanities, respectively). Both groups read two articles: a “techie” one and a “fuzzy” one.

The scientists found that subjects who had a fixed mindset about interests were less open to articles outside their interests.

In a second experiment, students were shown an engaging video about black holes and the universe. They were then given a challenging scientific article to read.

The scientists found that students who had a fixed mindset about interests were more likely to give up excitement over a subject when things become challenging.

What this means is: if you’re interested in photography, focus on developing your interest and skills rather than trying to figure out if it’s “right” for you. Having that mindset can help you persevere and continue in photography when you start hitting walls and facing challenges in your journey. Otherwise, you may quit too early and conclude that it’s “just not for you.”

About the author: Header photo by Jakob Owens

The Cameras Seen in Movies and TV Shows

My Last Frames of Fuji FP-100C, or: The Creative Obligation Not to F*** it Up