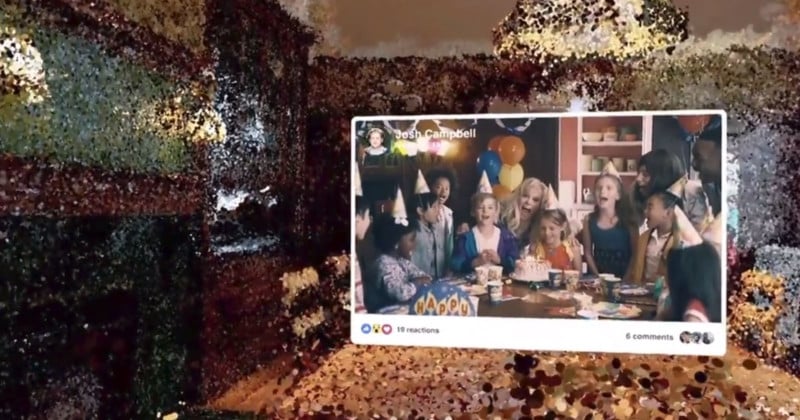 What if you could relive your photos and videos by stepping back into those locations in virtual reality? Facebook is about to make that possible. The company just showed off a mind-blowing new feature that creates 3D spaces from your 2D photos and videos.


Here’s a 1-minute demo given by Rachel Franklin, Facebook’s head of social VR, at the annual F8 conference this week. Prepare to be amazed:

Facebook’s upcoming feature will use a technology called “photogrammetry,” which uses photos to determine the exact 3D locations of surface points seen in the frame. Using photos and videos that were shot in the same location and uploaded to Facebook, the company can use AI and “point cloud reconstruction” to create a 3D space that you can explore your memories in,” Engadget reports.

As you roam about in your recreated memory world, old photos and videos will appear in the exact locations they were captured. 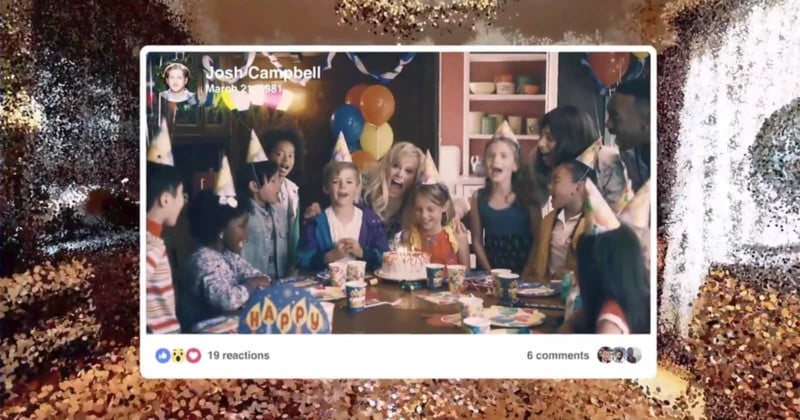 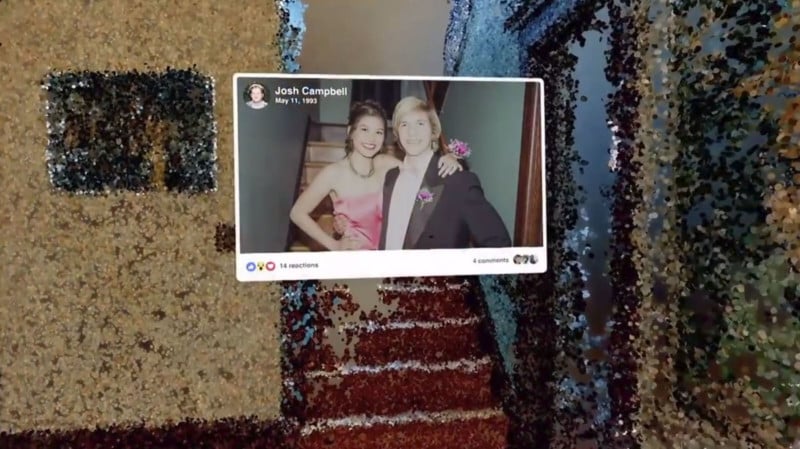 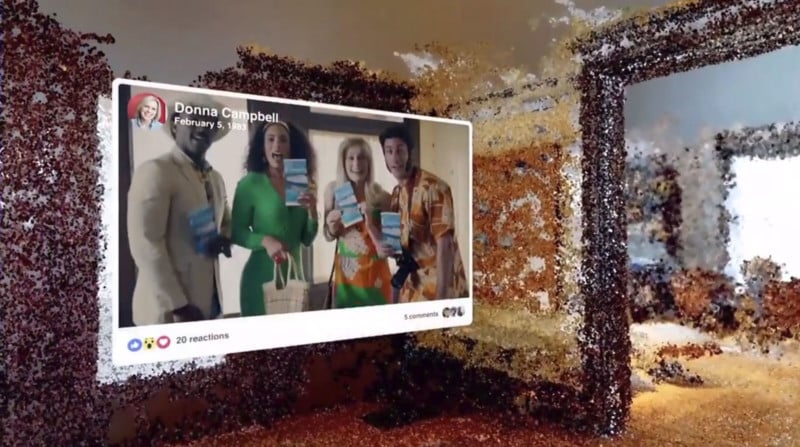 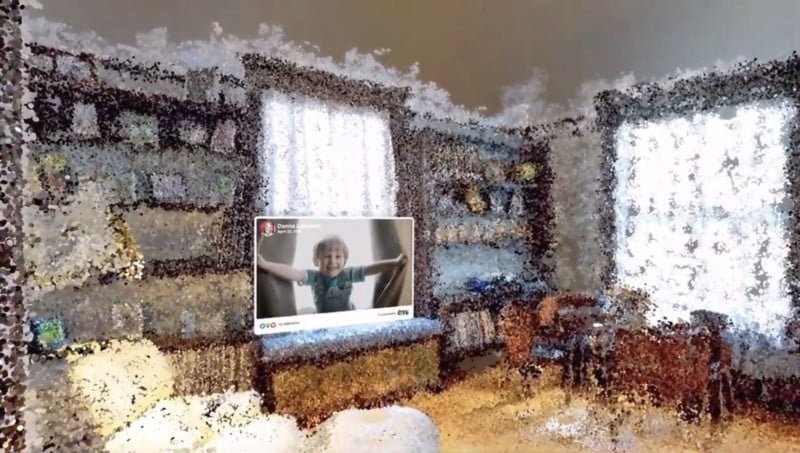 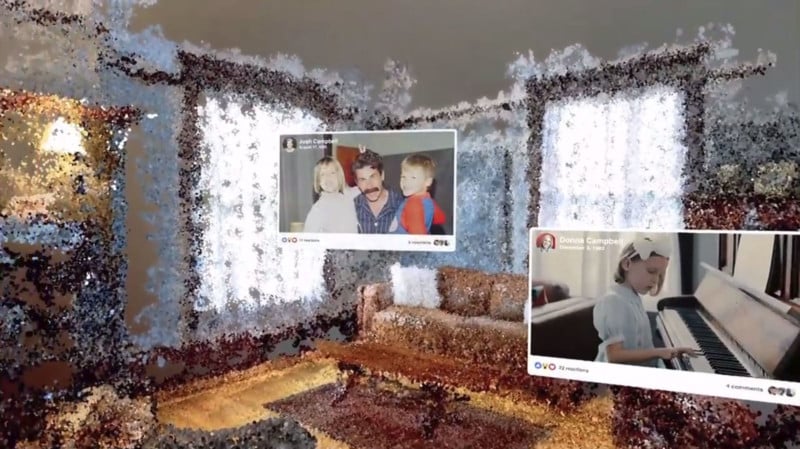 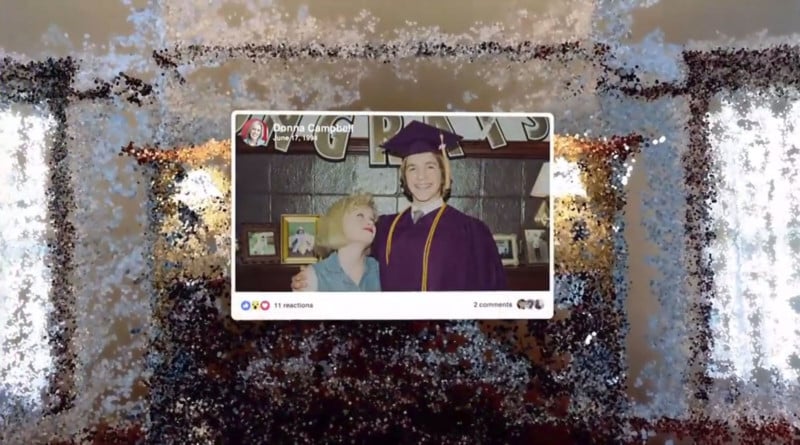 As you can see, the 3D VR world looks like it’s made up of colorful paint splotches, giving the experience a strange, dream-like look to it. Still, this is the first step into a new world that will undoubtedly become more and more polished and powerful over time — it’s a glimpse into what the future holds for photo viewing experiences.