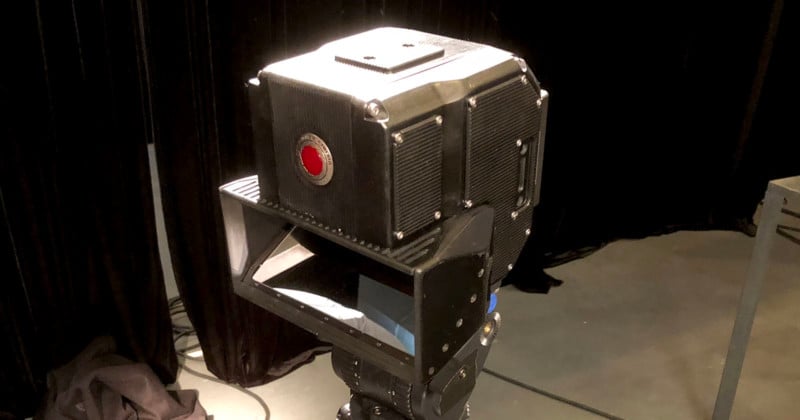 The camera companies RED and Lucid have unveiled a new 8K 3D/4V camera that’s designed to work with the RED Hydrogen One modular holographic phone.

RED is building the high-resolution hardware for the camera while Lucid is providing the 3D Fusion Technology software that it’ll use.

The new camera will be the “first dual camera to give users full 8K video and picture capabilities converting to 4V in real-time while allowing them to shoot like professionals with dynamically adjustable lens distances for the best 3D focus and zoom,” Lucid says.

Attaching a RED Hydrogen One phone to the camera will allow it to serve as a 3D viewfinder, displaying 3D/4V content live (and in post). 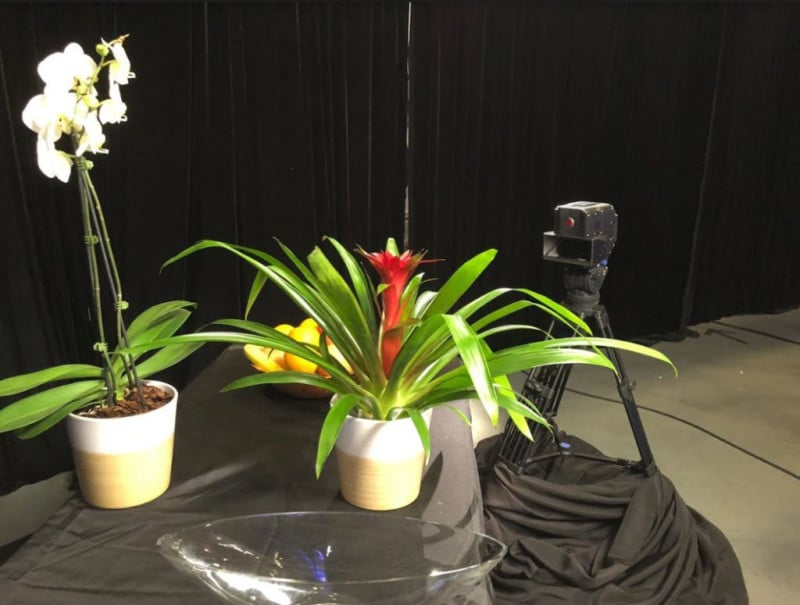 Here’s a new 3.5-minute hands-on look at the Hydrogen One by The Verge:

Lucid’s 3D Fusion Technology takes the 3D/4V workflow, which ordinarily requires quite a bit of time and processing power, and turns it into a point-and-shoot experience for camera users. Lucid has experience in this space, as its $500 LucidCam was the first “true” 3D VR180 camera.

The new RED 8K 3D camera employs two separate synced 4K cameras that use a beam splitter to create 8K 4V (.h4v) files. The resulting photos and videos created through the workflow can be shared through popular channels such as Facebook and YouTube. 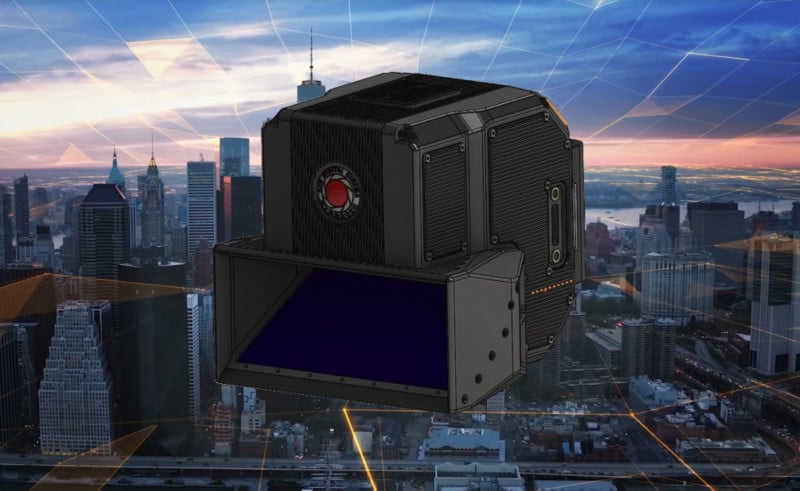 “This partnership allows us for the first time to deliver the highest-quality 3D capture to our customers, and now they can view the content immediately in 3D/4V without headsets,” says Lucid co-founder and CEO Han Jin. “At a time when two of the biggest challenges in the industry have been resolution and easy viewing of 3D content, we believe this is the solution everyone has been waiting for.”

The RED 8K 3D camera will be available starting in the fourth quarter of 2018 through RED and authorized retailers. The official name of the camera and its pricing have yet to be announced.

(via Lucid via DPReview)