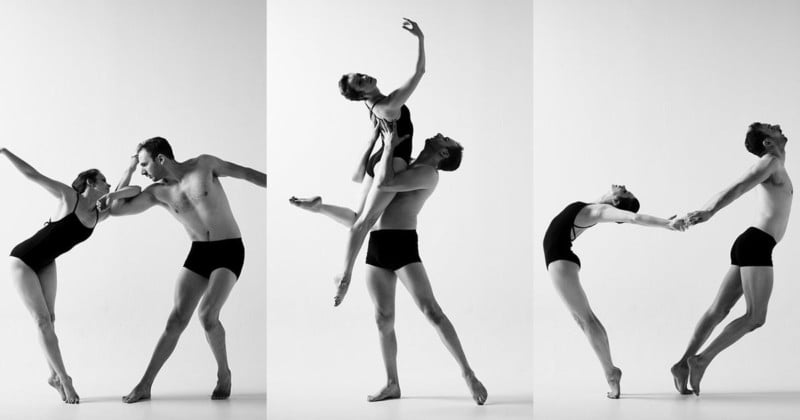 Last year, during my last months in Melbourne, I got a text from one of my closest and oldest friends from Italy. “We need to talk, I have some important news for you. Skype?” Minutes later, we were online.

I see him show up in the video, his girlfriend next to him and they both had THAT smile on their face. I knew it before they even said it: “We’re getting married!”

I screamed in joy like a kid on Christmas morning. Not because I overly love weddings, but because I overly love them. Since the very first months they started going out together, I knew they had something special going on: this beautiful, respectful, balanced love they felt for each other was real, and it almost felt tangible from the outside.

“You’re obviously invited and we know you’re gonna be in Italy on that day so you have no excuse! But we have something to ask of you…”

Now at this point of the conversation, I was 100% sure they were gonna ask me to be their wedding photographer. I’ve done countless weddings, especially in the very first years of my career when I was working with a wedding studio in Sapporo, Japan, and it’s something that I started gradually doing less and less simply because… I don’t like wedding photography too much.

But occasionally, a close friend or someone that really appreciated my work comes around and commissions me a wedding that I simply cannot refuse.

Right when I was about to start with my spiel of “If you want me to shoot your wedding, of course I’ll do it. But keep in mind that I cannot work and be a guest at the same time, which means blah blah blah,” they stopped me and explained what they had in mind.

They had already found both a photographer and a videographer for the wedding day, but they wanted something special and unique: they wanted a photo series to use in the decoration of the venue that represented 15 crucial aspects of their relationship, and to use one photo per each of the guest’s tables.

I’m a real sucker for fresh ideas and challenges, and this looked exactly like both!

We talked at length about what kind of images did they want, they asked me how much it would cost them, we discussed the initial words and I told them to take some time and really think about these words while I would start tinkering with the creativity and the concept for the photos.

Over the course of the following two weeks, I was obsessed with finding the right way to express the meaning behind those words, but I encountered a problem: I was adamant on the images being crystal clear, intelligible and understandable without a caption.

Which overall sounds fair enough, but in reality, it produced only clichéd ideas, and I grew more and more bored.

On the night of the scheduled Skype call to define the shoot, all I had was a list of nature shots that pretty much literally spelled the words out.

For example, for the word “Balance” I had “sea and sand meeting halfway in a perfectly symmetrical shot from above”.

Horrible. Just horrible. Something you could easily buy from a cheap stock imaging site. Definitely not worth the trust they put in my creativity, in my sensitivity and in my skills to bring their vision to life.

So, in a last-hour-panic, I decided to take a walk and really think about this and clear my head a little. I started imagining the reasons why they chose to ask this to me, what they thought they would get and finally, how could I really give them something of true value.

This was a special occasion, the celebration of my friend’s love, and I was approaching it almost like a job where, worst case scenario, the clients are happy with the images they commissioned and it all ends in a handshake.

And then, finally, it hit me: to give them something of real value, beyond what I or them could ever envision, I had to follow my heart and not my brain. So I called them and said “I want to create something important for you, and in order to do that, I have to do something that might ABSOLUTELY not be what you want. You just have to trust me on this and let me improvise. Give me the final words and a deadline.”

My friends, being awesome people and having a lot of trust in me (thank you guys!), agreed.

Here’s the list of words they wanted me to represent (the original words are in Italian, so I had to translate them and there’s not always a direct match in the English vocabulary):

With the full list of words and with all the freedom that I was given, my thought process changed dramatically.

Instead of asking myself how to bring my friend’s vision to life, I started focusing on what those words meant to me and on how they expressed through my friend’s relationship.

Over the course of the following days, it became clear to me that I needed to shoot this using people because as a portrait photographer, it’s through people that I express emotions. And that I needed someone that could take those words and transform them into something real, physical. Give them life.

I had my answer: dancers.

From there on, it was just a matter of casting the right couple of dancers, a male and a female. Which, despite what it sounds like, it’s no easy task: see, what I was looking for were not only people that could use their bodies and dance but people that could truly understand those words, those concepts. People that lived the emotions that come with them, and could bring to the shoot their personal spin on the matter.

Again, it took weeks. But in the end, I found my two dancers: Tony Keeble and Gemma Corlass-Brown. I found a studio to shoot in. Booked the day, booked my assistant, created mood boards, found music and even organized to collaborate with a videographer for the occasion. 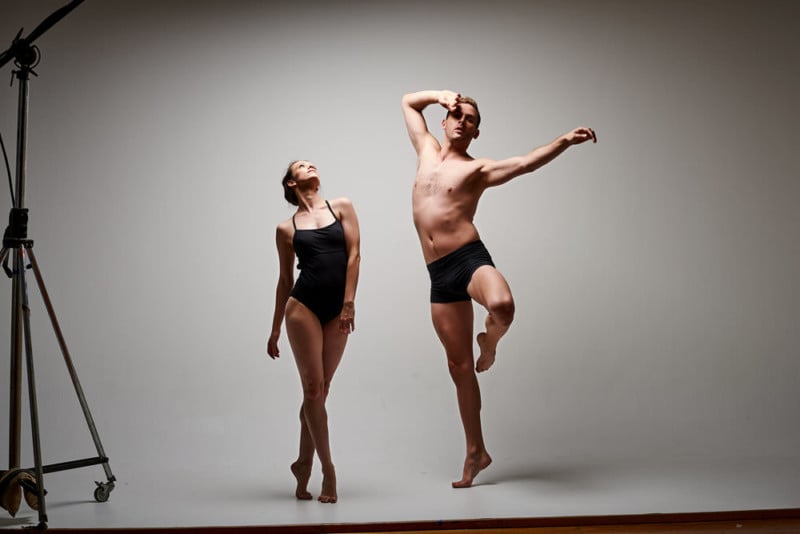 The day of the shoot was long and tiring. For each word, we sat down and brainstormed what it meant to us, what we wanted to express and how to represent it. There was no definitive direction — we allowed ourselves freedom to explore the space, the concept, the relationship between the two.

And time after time, we would find one image that would make the three of us agree immediately.

For the wedding, my friends ended up using only 13 of them, because the number of tables at the ceremony changed, and here they are!

The project was needless to say, a success. My friends were really happy with the images, Tony and Gemma (the dancers) really liked the photos, and so did I.

But I was especially proud of how I decided to follow my instinct and my heart in spite of what I was asked to do.

This is yet another example of how important it is to push your vision and to believe in it.

About the author: Nicola Bernardi is a freelance creative portrait photographer based in Melbourne, Australia. You can find more of his work on his website, Twitter, Facebook, Instagram, and 500px. This article was also published here.

How to Shoot Group Product Photos with Only One Flash