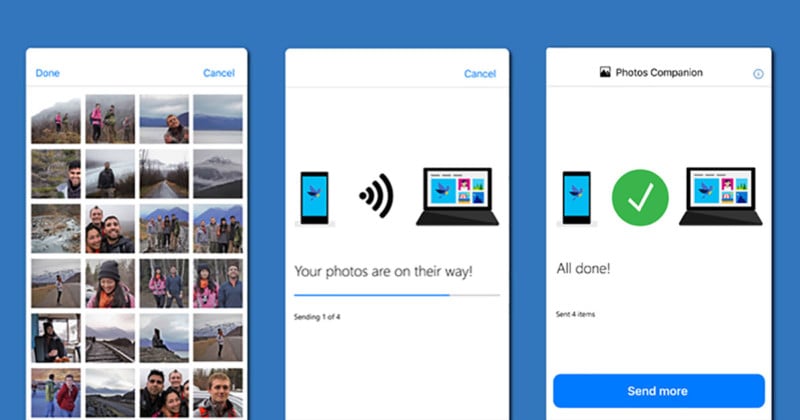 Microsoft has launched a new app called Photos Companion that allows you to easily transfer photos from your smartphone straight to your Windows 10 PC.

The app removes the need for cloud syncing or connecting to your computer using a cable as it transfers photos and videos via a Wi-Fi network. 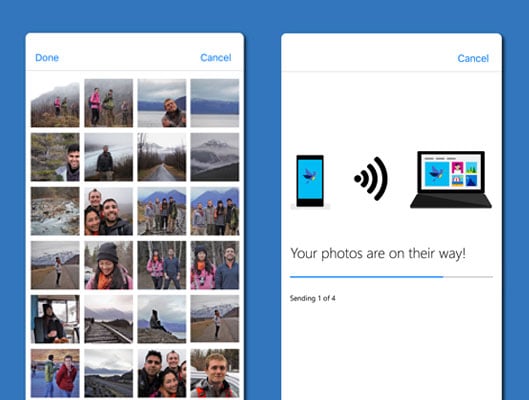 For it to work, both devices need to be on the same Wi-Fi network. You can then scan a QR code that is shown on your computer with the app on your phone, linking the two devices together. 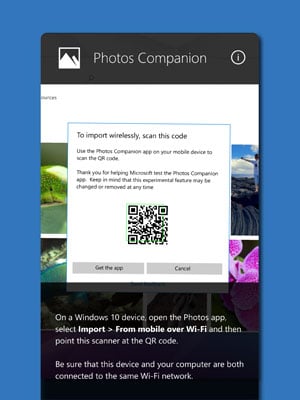 The pairing action will have to be repeated for each session, as it won’t permanently link two devices together.

This app could improve the workflow of photographers and videographers. For example, you can start a video project in the Photos app on your PC and drop in media straight from your smartphone.

The Microsoft Photos Companion app is free and is available for both Android and iOS devices.

(via Microsoft via DPReview)

500px Acquired by VCG, the Getty Images of China