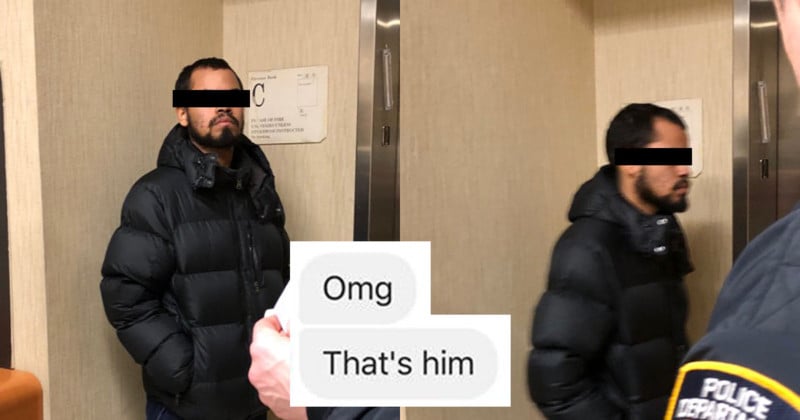 Scammers are increasingly using the payment service Venmo as a way to steal camera gear since Venmo doesn’t allow sales and will cancel the transaction after you’ve already handed over your possessions to the scammer. But one Venmo scammer in NYC was just caught and identified by photographers after he stole a $3,800 DSLR camera.

Photographer Jennifer Khordi recently listed her Nikon D810A, which costs $3,800 new, for sale on Facebook Marketplace. She was then contacted by a buyer named Daniel Rodriguez, who asked to do the deal through Venmo. 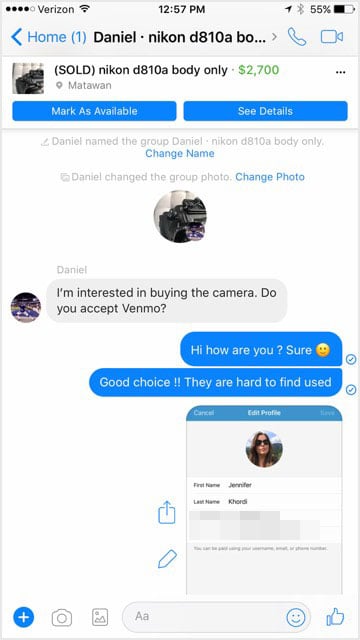 Khordi met up with “Rodriguez,” received a payment of $2,700 through Venmo, and handed over the camera. 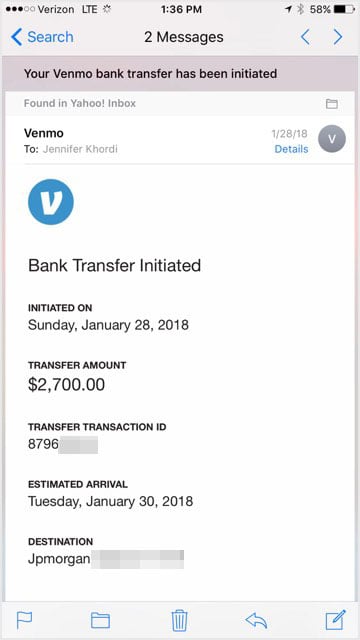 But when the transaction failed and Venmo froze her account later, both the man and the camera were long gone. 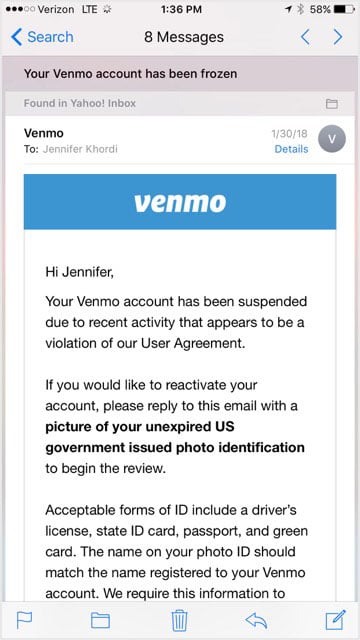 Venmo later confirmed to Khordi that she was the victim of a scam: Without any other options, Khordi turned to her online communities to warn other photographers of this type of Venmo scam. One of the photographers who saw the warning was Eli Wohl, who’s no stranger to online camera scams. Two days after seeing Khordi’s warning, Wohl was contacted by the same man asking if he’d be willing to take a Venmo payment for the Nikon D850 he was selling at the time.

Wohl then sent a screenshot of his conversation to Jennifer, who confirmed that it was the same scammer that had taken her camera in person. Khordi began calling B&H and Adorama, the major camera stores in the area, informing them of the theft and providing the camera’s serial number in case someone walked in with it for a trade-in.

It turns out the scammer had dropped off the camera at B&H for a trade-in on January 31st, a day after Venmo informed Khordi that she had been scammed. There was a 15-day hold on the camera, and using the serial number Khordi provided, B&H was able to confirm they had possession of the stolen camera. The man was immediately added to the store’s blacklist.

On Monday, February 5th, the same man walked into B&H with an expensive Canon lens. When the clerk pulled up his profile and saw that he was blacklisted, security was called to apprehend the suspect. B&H also called Khordi, who called Wohl, who sped over to the store and managed to capture some photos of the man while he was in custody. 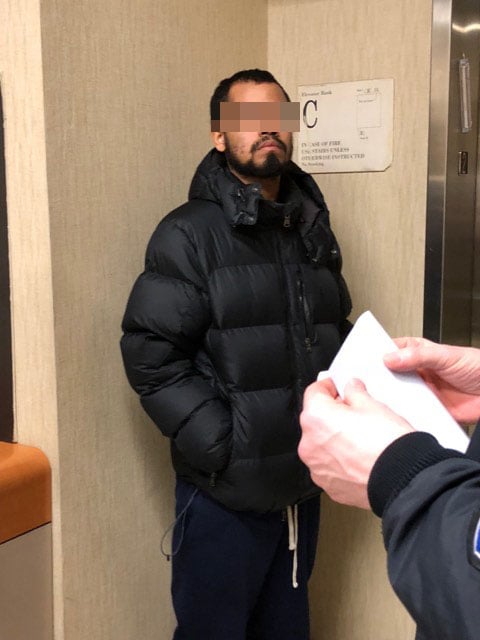 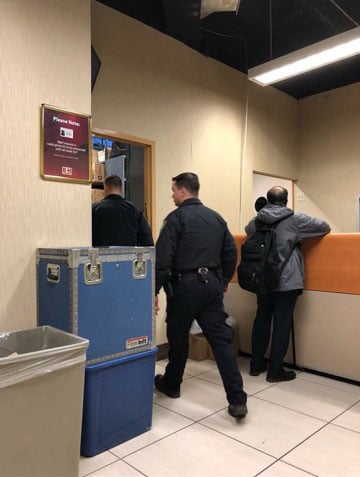 Since Khordi filed her claim in New Jersey and out of their juristiction, NYPD had to let the man go (after taking down his ID and passport) and begin working on a warrant for his arrest.

B&H had paid the man $1,800 for Khordi’s DSLR, but the camera store will be incurring the losses itself and returning the camera to Khordi.

“Turns out this guy has been in B&H every week trading in merchandise for cash and bragged to the cops about how many people he scammed,” Khordi tells PetaPixel. “He was also bragging how easy it is to scam using Venmo.

“My police station called him and spoke to the guy on the phone and asked him to turn himself in. He refused to turn himself in. Because of that, the Aberdeen, New Jersey police are bringing charges against him by mailing him documentation to appear in court. If he doesn’t appear a warrant will be issued for his arrest.

If you think you’ve been scammed by this same man, you can get in touch with Khordi to help build the case after first contacting your local police station.