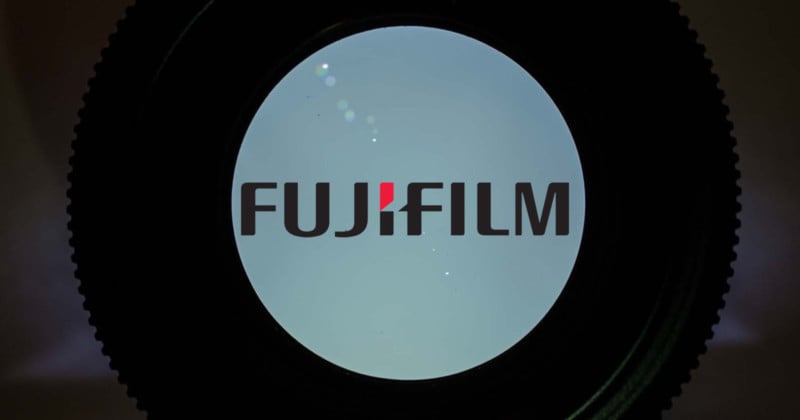 Fujifilm may have a quality control issue on their hands. Two reports have emerged this month of new Fujifilm lenses arriving with sizable dust specks, cracks, and excessive variations between copies.

Photography Life reported on January 3rd that they discovered “multiple samples of a number of lenses” having debris between lens elements that is impossible for the photographer to remove without having the lens serviced at a repair center.

“While I am generally happy about lens variation of GF lenses and I am especially happy with their excellent performance, I am not a big fan of Fujifilm’s QA processes,” writes Nasim Mansurov. “It seems to me that Fuji is almost rushing with the medium format GF lenses, trying to deliver as many units as possible to try to match the demand, while paying less attention to its manufacturing processes.”

Mansurov says he has found that this issue is particularly rampant in Fuji GF lenses. For one lens, the GF 110mm f/2, Mansurov had to return two different copies in search of one that was dust-free. 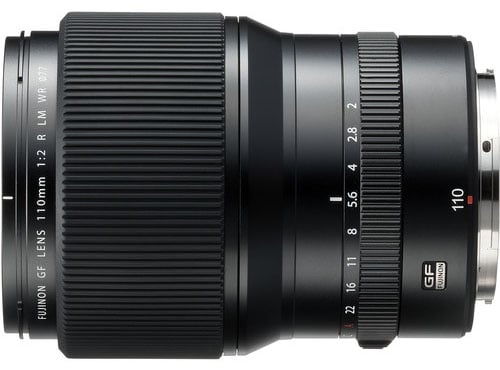 What’s more, Mansurov has found that cheaper Fujifilm lenses have too much quality variation between copies of the same lens.

“[C]heaper lenses like the GF 45mm f/2.8 and GF 63mm f/2.8 have shown more variation than I would like to see,” he says. “The lens to watch out is the GF 32-64mm f/4. While it is a pretty solid performer overall, the samples I have tested so far had uneven corner to corner performance, indicating poor assembly / decentering issues.”

Fujiaddict echoed the same findings today. After ordering a Fujinon GF 110mm f/2, Louis Ferreira found specs and “fuzz” throughout the lens elements as well as a nasty crack through the lens hood. 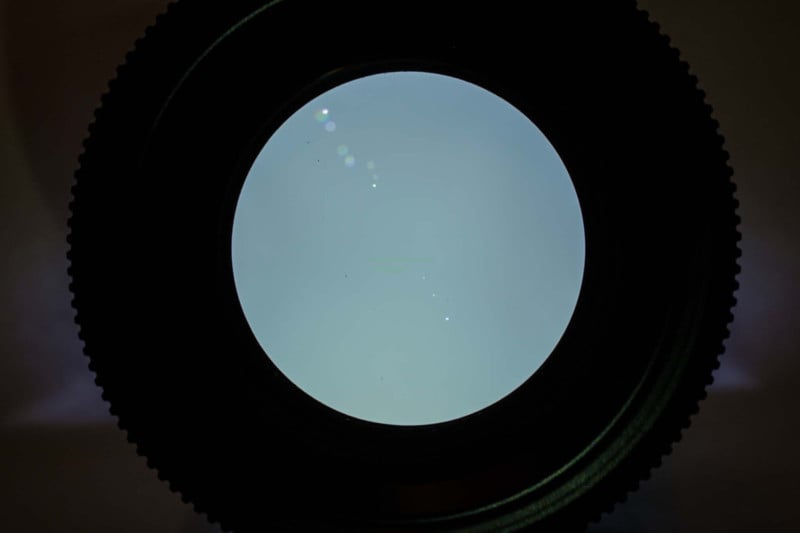 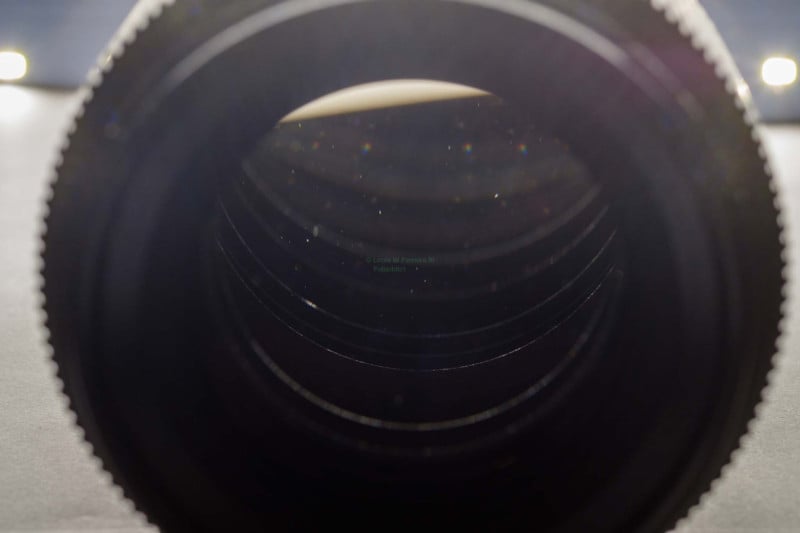 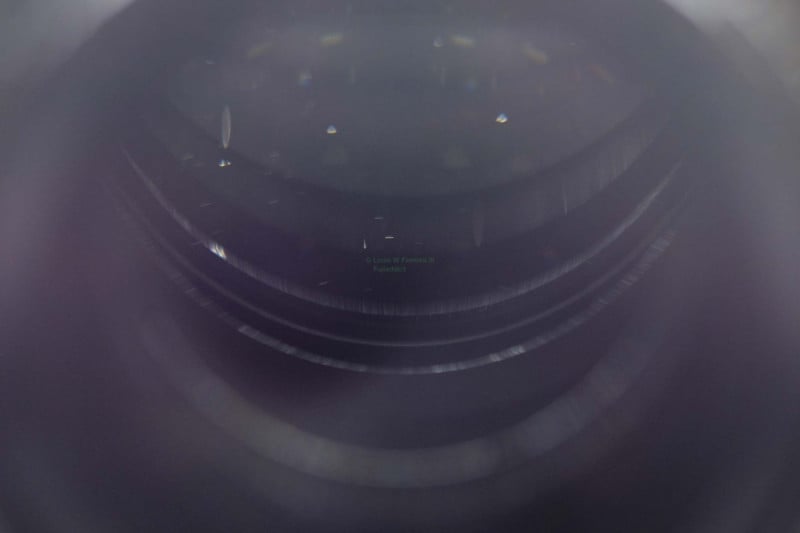 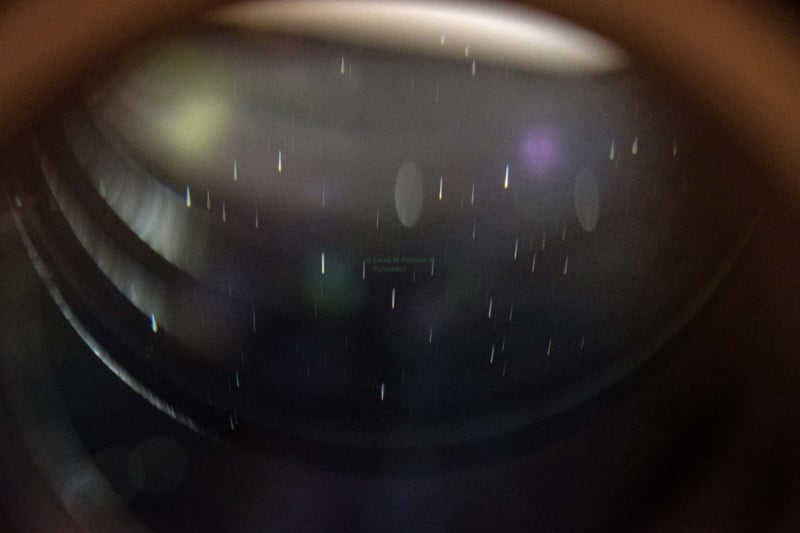 “I know there have been some reports of a speck here or there, but I have never seen a lens this bad from Fujifilm, nor have I ever purchased a lens that came in this shape,” Ferreira writes. “There was no damage to the shipping container or box and these lenses come very well packaged, so I have to presume this damage occurred entirely at Fujifilm.

How To Get Medium Format Colors With Full Frame