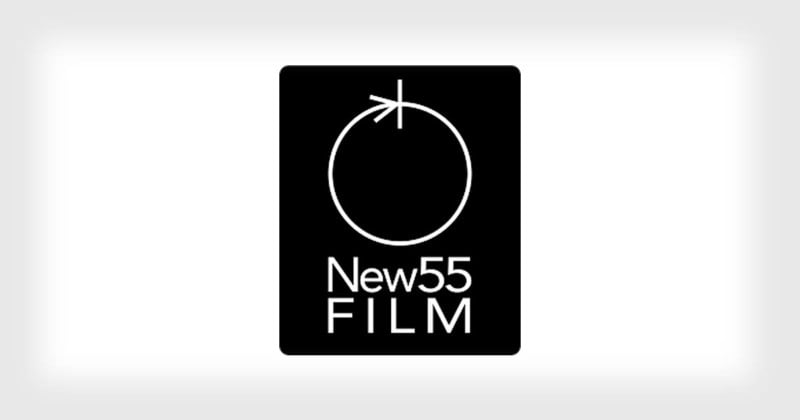 New55 has announced that it has shut down operations, putting an end to its dreams of helping to bring peel-apart 4×5 instant film back from the grave.


“New55 FILM ended operations on December 31, 2017,” reads the startup’s website in a message titled “New55 Ends Operations.” “We would like to thank all supporters and all customers as well as our steady suppliers for their faith and good service.”

New55’s 4×5 plans were was born back in early 2014 when inventor Bob Crowley launched a Kickstarter campaign to fund the start of new 4×5 instant film production. Photographers got behind the idea, and 2,475 backers had pledged $415,025 by the time the campaign ended.

Packs of the film were delivered to supporters, and photos created with it can be found online.

Despite the film photography community’s enthusiasm, financial struggles were clear even early on. In February 2016, the startup shared about its “deep debt” in a message to supporters:

[T]he project is deep in debt and has a demand note against it. Through the 2nd half of the year, about $200,000 of supporting sales occurred which are promising but not sufficient to support the necessary capacity. Materials and paid staff comprise the bulk of the spending. Bob Crowley, Sam Hiser and others continue to work as unpaid volunteers. In October 2016, New55 launched another Kickstarter campaign to fund the creation of new color 4×5 peel-apart film. This fundraising effort failed, however. By the time it concluded, only 805 backers had contributed just $137,350 to the project, falling well short of its $400,000 goal.

In June 2017, New55 launched yet another Kickstarter campaign in an effort to raise “quality improvement” funds. Like the color film effort, this attempt also fell short, only raising $53,447 of the $150,000 goal from 337 backers.

Here’s what the company wrote when it announced that the campaign would be halted on July 5th, 2017:

Another important consideration is that we have no “personal cushion” of cash to bail us out in case something else goes wrong, like it did in the first successful Kickstarter campaign that many of you helped fund. Those who have been following along know that Bob put in an additional six-figure amount to make sure we’d finish the rewards – something we cannot expect him to do again.

[…] The 4×5 market is moneyed and viable, just as it always has been – at a higher price of course – something that cannot be said for the smaller formats. 4X5 photography will continue into the future. This is certain.

One of the big factors that affected plans was New55 supposedly losing its vendor 20×24 Studio, which supplied pods critical to the project. 20×24 Studio announced in June 2016 that it would end its production operations in late 2017.

Without money and without access to access to 20×24 Studio’s pod-making machine, New55 apparently ran out of runway after an ambitious 3-year takeoff attempt.

Correction on 1/8/2018: The header graphic originally suggested that New55 began in 2014. The company started selling in 2010, and the story can be found here. We apologize for the error.