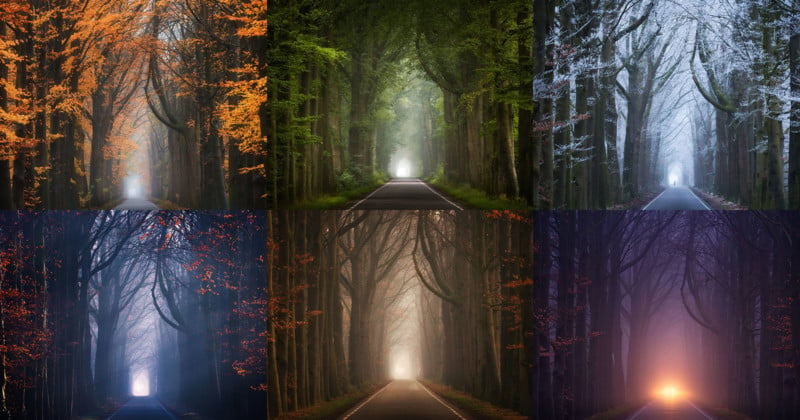 Throughout the years, I noticed that I visit the same locations around my house many times to see how they look during different seasons and different times of the day. Sometimes the area where you live may not motivate you very much to photograph because you see the same things every day. However, when I started photography, I began to see the world (and my home area) in a different way.


I started to look for compositions everywhere, and I now have a bunch of spots that I like to revisit. I am always surprised that these spots almost never look the same. This is an example of a tree lane about 5 minutes drive from my house. There are 7 shots taken throughout the year in different seasons and different times of the day. Even during specific seasons with only a few days difference, things can look totally different in a photograph. 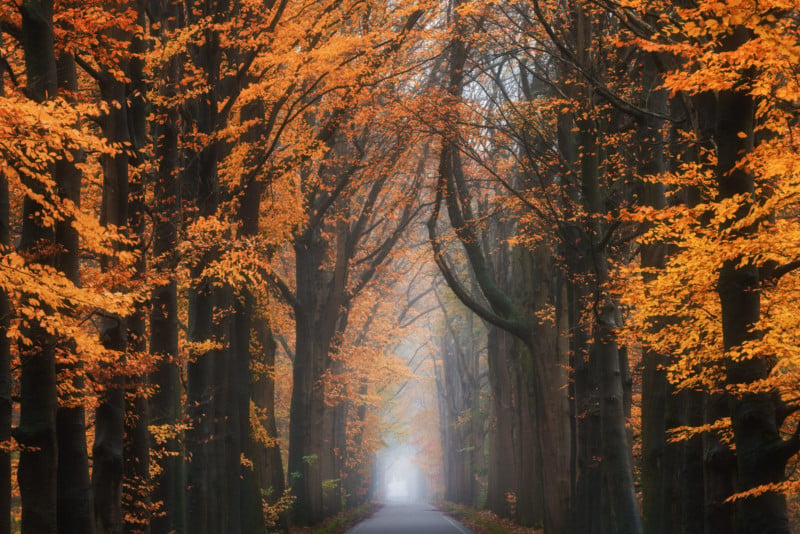 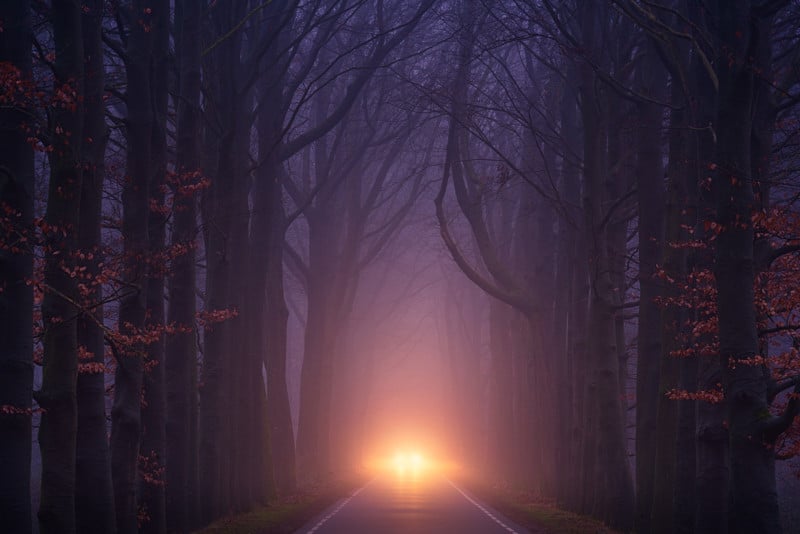 Here are some tips on shooting the same locations over and over:

1. I often drive around in my car and see potential spots. Just stop and get out when you see something interesting. Look through your viewfinder with different lenses and see what works best. Use a 70-200mm for compression (good for trees and stuff).

3. Look for lonely houses that stand out. They can often be found in the countryside. Some houses have nice trees around them that look different throughout the seasons.

4. I like to look at farms through different seasons because they always grow different things.

5. When you don’t have time but you see something interesting from your car, just do a quick snap with your mobile phone. You can check the GPS data of the photo later and see where you took it to return.

6. Try to visualize how a scene would look during not only a different season but also time of day. How does the sun rise from it in the morning and where does it set in the evening? How will the light affect the scene? Is it at a place where there’ often fog? How would rain affect the scene? Try to see this in your head and then decide when it would be worth checking it out.

7. Push yourself to check a scene you like near your house as much as you can, even if you think you already shot it in the same conditions. You’d be surprised how often a certain scene can change depending on weather and seasons. Also, you never know what happens on the way. I am sometimes unmotivated, but when I push myself to go out, I often find scenes or conditions that I didn’t expect. When you don’t go out, you don’t get anything.

8. Every country has their own charms. I often hear people say, “Where I live, everything is boring.” That’s because you live/grew up there! You can’t see the beauty. Push yourself to go to spots that have photographic potential and try to see it. I often hear people in my own country say the same thing: “The Netherlands is boring, we don’t have mountains, everything is flat.” Focus on what you do have (we have beautiful forests, windmills, tulips, picturesque canals, etc).

I hope you found this useful.

About the author: Albert Dros is a 31-year-old award-winning Dutch photographer. His work has been published by some of the world’s biggest media channels, including TIME, The Huffington Post, The Daily Mail, and National Geographic. You can find more of his work on his website, or by following him on Facebook and Instagram. This article was also published here.