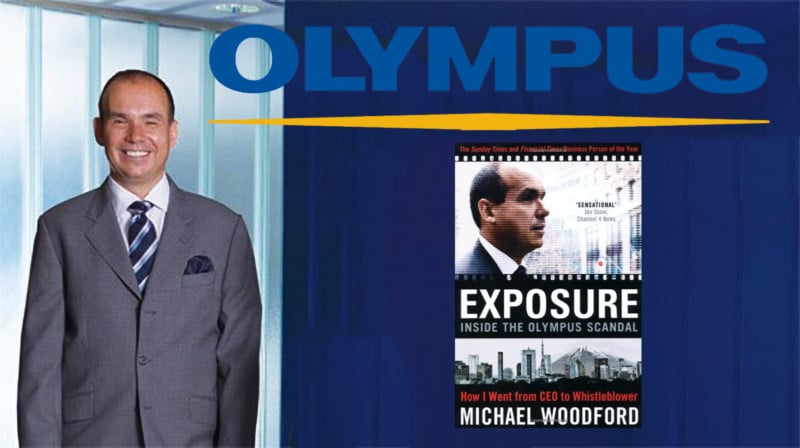 In 2011, Olympus was rocked by a financial scandal after it fired its British CEO who had raised questions about over $1 billion in questionable “acquisitions” between 2006 and 2008. As the truth was uncovered, seven Olympus officials were arrested for fraud and the former CEO settled a lawsuit for $15.5 million. Now the famous camera brand’s scandal is being made into a TV series.

The Telegraph reports that CEO-turned-whistleblower Michael Woodford has signed an international TV deal to tell the story of his role in Olympus’ downfall.

The series will be based on Woodford’s book about the scandal, titled Exposure. 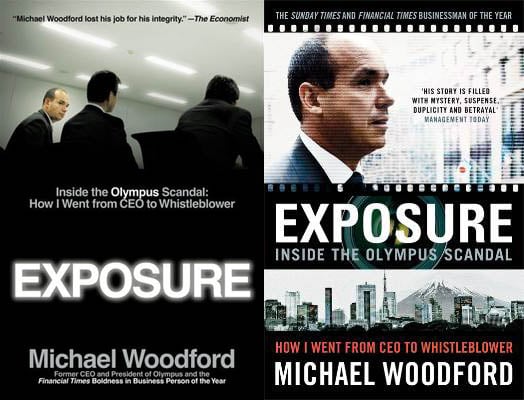 The series, produced by the American company Tenafly, will be about how Woodford discovered and exposed the scandal, only to be chased out of Japan while fearing for his life. Before admitting to using phony acquisitions to hide decades of losses, Olympus managers had attempted to silence Woodford and cover up the scandal, and Woodford was warned by law enforcement when he returned to the UK that he could be an assassination target by Japanese mobsters.

“Michael’s story is the first in an anthology we are producing of brave men and women standing up for what is right,” Tenafly director Josh Sugarman tells the Telegraph. “His experience shows how dramatic whistle-blowing can be.

“He was a company man his whole life but then had to make the decision to stand up for what was right, facing down people he had worked with for decades.”

Tenafly is currently discussing distribution for the series, and it’s possible that it could land on popular streaming services such as Amazon or Netflix.

This Timelapse Was Made by Flying a Drone in Giant Circles