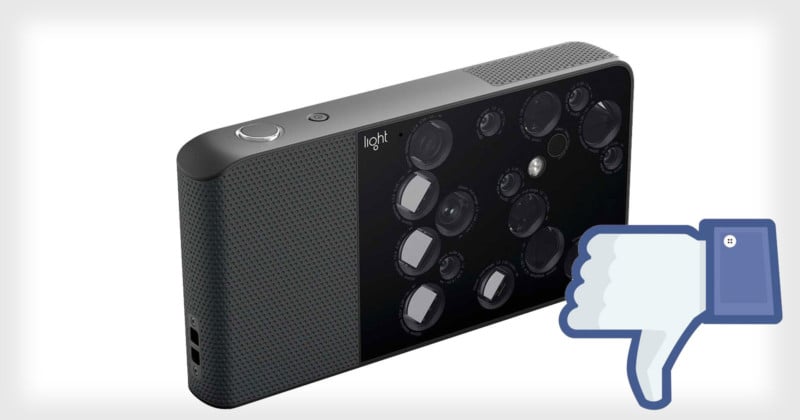 The Light L16 is a 52-megapixel point-and-shoot camera that uses a massive 16 lenses all at once to create high resolution images. It has both baffled and inspired a lot of the photography community, but the first real reviews are being published… and they aren’t very good.

Is There a Need?

Photography Bay expresses concerns about the market’s needs for such a camera. This camera may not be something that the majority of people want or need, as smartphones are “good enough” and pretty close to the capabilities of the L16.

“I’m afraid if the Light L16 can’t deliver the ultimate imaging from inside the camera it is all but dead on arrival,” Photography Bay writes, speaking of the fact you need a computer to utilize the large files. “If you can’t deliver your bokelicious images from the L16 [direct] to Instagram, then it leaves much to be desired as an option for the masses.”

Imaging Resource analyzed the sample images provided by the manufacturers themselves and found flaws.

Take this image outputted by the camera that calls itself a “DSLR killer:” 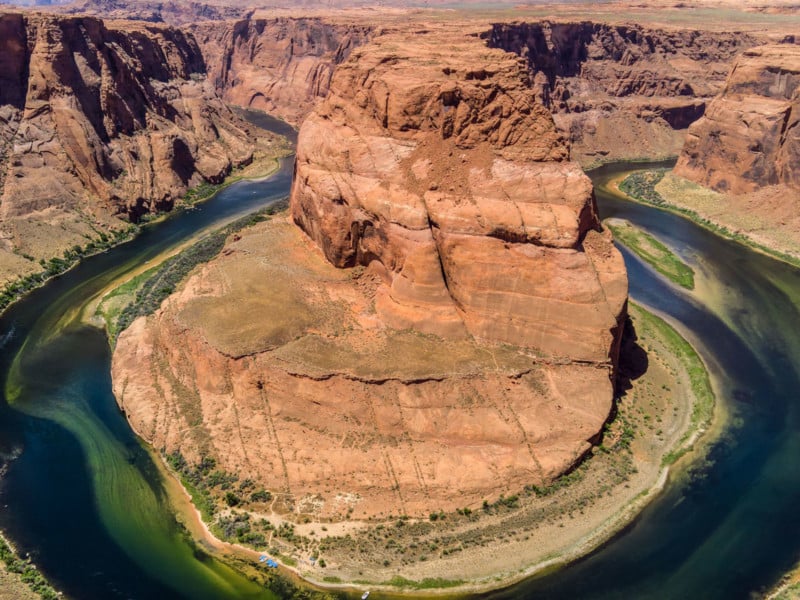 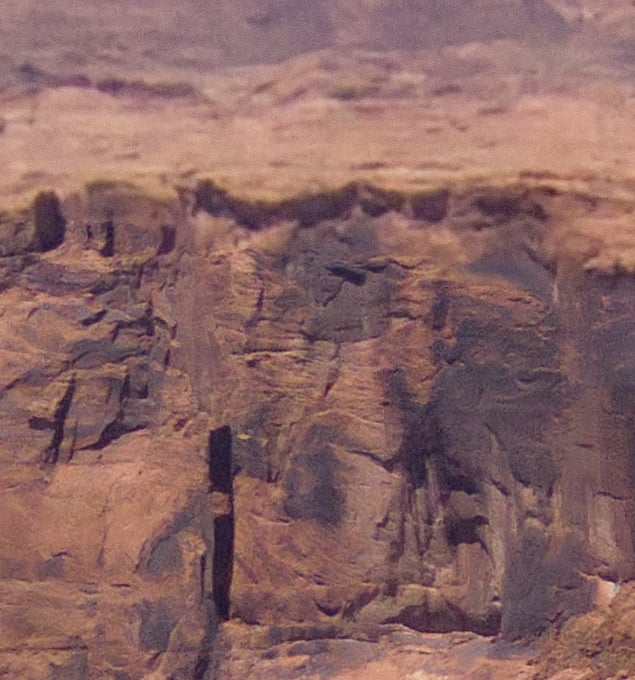 “The top portion of the cliff wall should be in focus and sharply-rendered, especially towards the right of the crop, and it’s simply not. Worse than that, the transition from the areas in focus and the out-of-focus areas is abrupt and unnatural,” Imaging Resource says. “This clearly isn’t a depth of field problem, but is most likely related to the L16’s attempt at grafting-together images from multiple, lower-resolution camera modules.”

Another reviewer, Tim Mulholland, was impressed with the concept and technology of the camera, saying: “The L16 is a remarkable camera technology. It’s a small, easy to handle camera that produces some amazingly high quality images.”

However, the software was a huge problem for Mulholland.

“The extremely large file sizes and the ability of Light’s Lumen (beta) software to convert these files to usable DNG and JPEG files [is a problem],” he writes. “The software is limited, slow and doesn’t allow for batch file handling. I don’t know that most consumers are going to enjoy working with these extremely large files.”

Software Updates to the Rescue?

Finally, Adventure Alan believes that most of the problems that other reviews, and his own experiences, have highlighted can be boiled down to software.

“It seems that many of the L16’s current shortcomings and missing features can be improved upon and added over time via their ‘frequent’ software updates,” he writes. “I believe that AFTER-taking-a-photo, focus plane adjustment is coming very soon. As I write, a Light representative says ‘This feature will be available when we release the new version of Lumen in about 1 week.'”

This slightly more optimistic review gives a glimmer of hope to the Light L16. Should the creators be able to fix the problems highlighted by the first hands-on tests, then perhaps it will be saved. But if the poor merging and lack of good software capabilities are not fixed, perhaps the camera may find itself dead on arrival.

Update: Light just released a new version of Lumen, its desktop editing software. The program has been completely rebuilt for speed and new functionality.