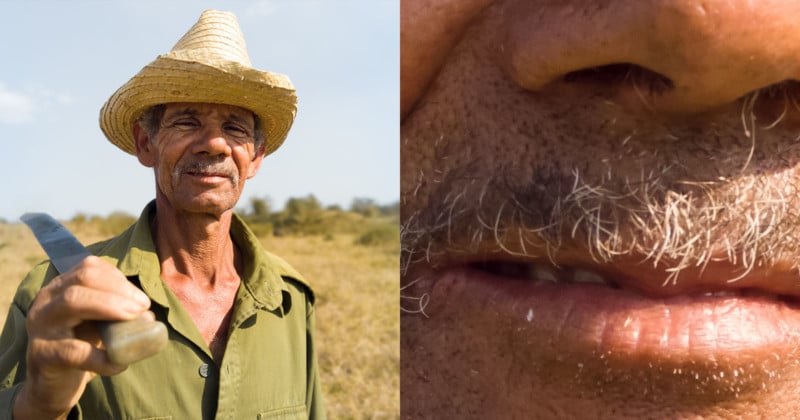 The camera startup Light began shipping out the first L16 cameras to pre-order customers last month. If you want to see what the 16-camera camera can do, the company has also released a set of full-resolution photos for you to pixel peel.

In case you haven’t been following this camera’s journey, here’s the gist: a startup called Light has created a camera called the L16 that contains 16 separate camera modules on its front surface. 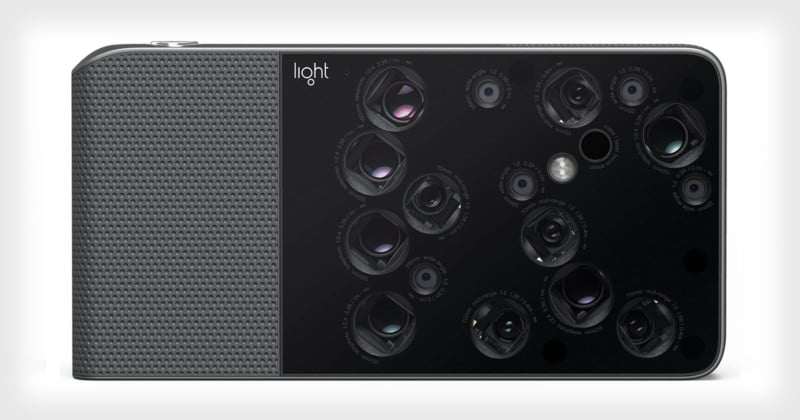 The images captured by these modules are combined into single photos, giving the camera some groundbreaking features. These include 52-megapixel+ photos, 5x optical zoom, ultra-low light performance, depth of field control, and more, all in a relatively small compact camera.

Light just released three full-resolution photos showing what the L16 can do. The first is the largest of the three. It’s a massive 81-megapixel picture of a man in a field holding a machete (you can download the full-res version here). 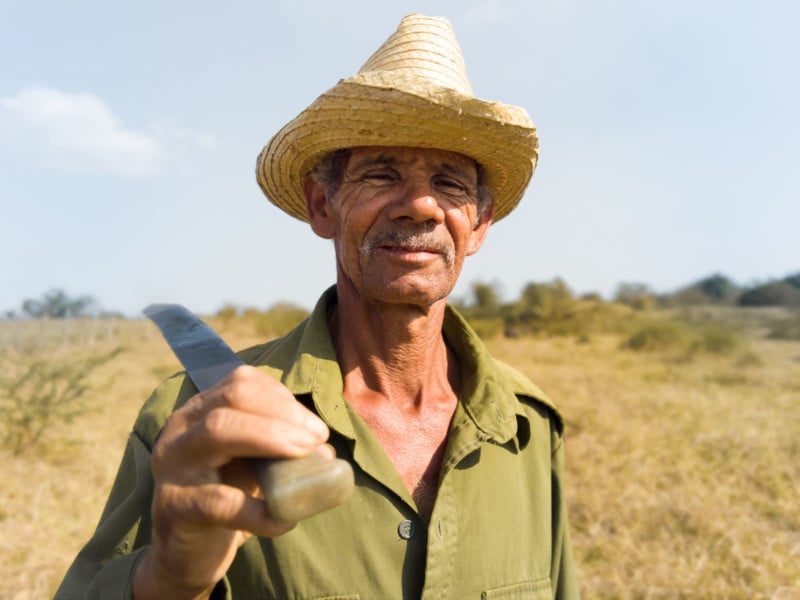 One thing we see is that there’s a relatively shallow depth of field given that the Light L16 has the form factor of a large compact camera. 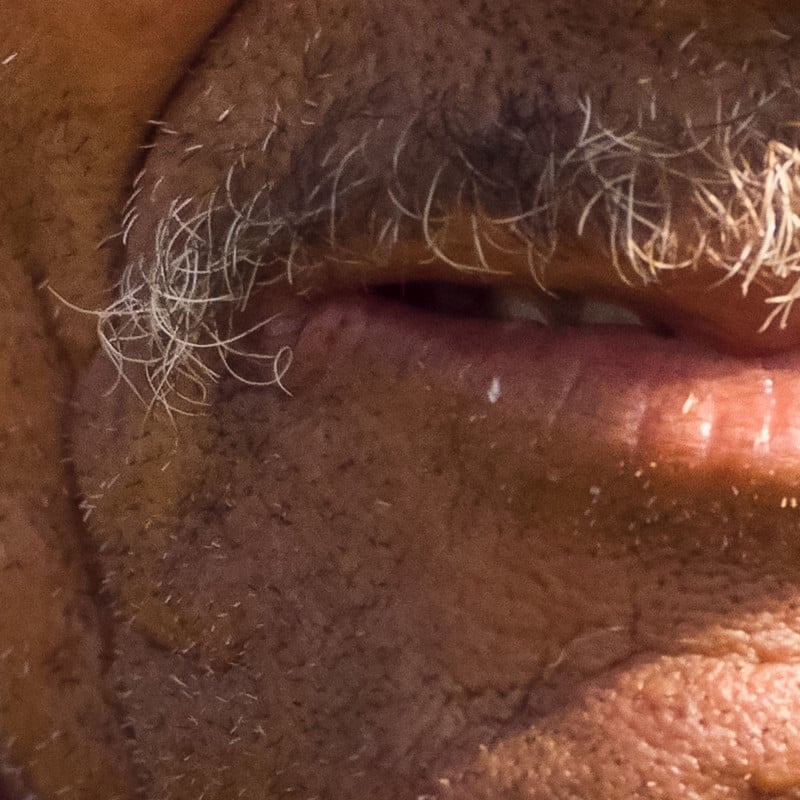 The second sample photo is a 65.89-megapixel landscape photo of Horseshoe Bend in Arizona (download the full-res here): 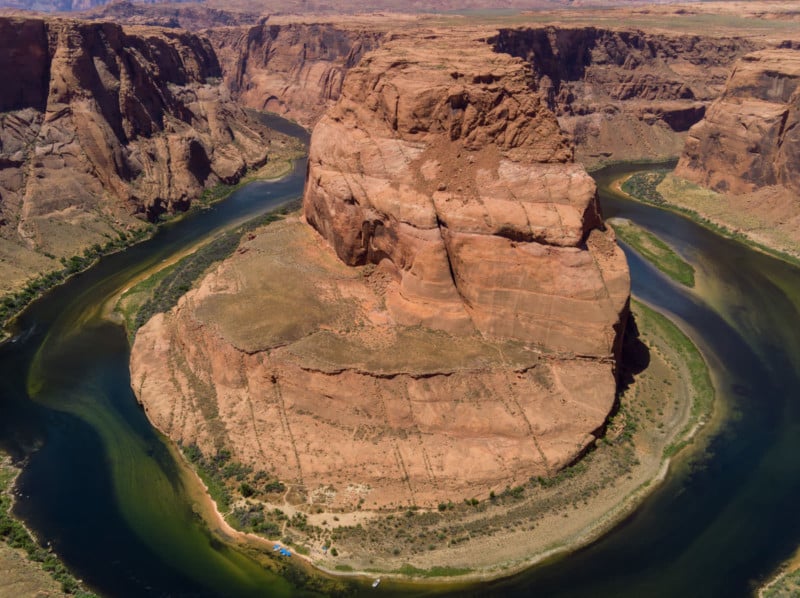 Here’s a 100% crop showing the details of the blue boats and people at the very bottom of the frame: 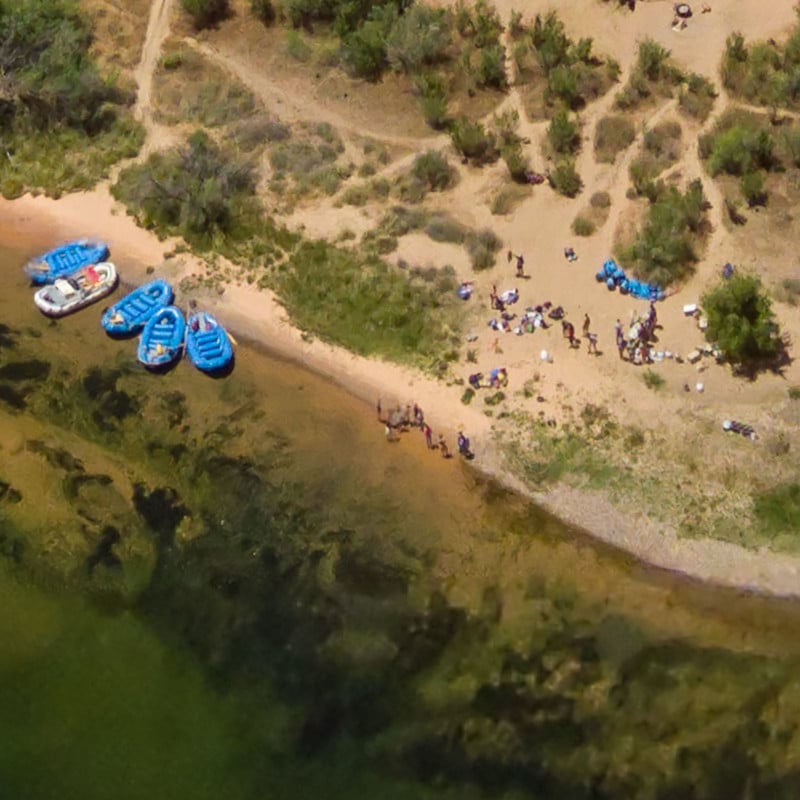 Finally, the third full-res sample photo is a 53-megapixel shot of the Point Reyes shipwreck (the full-res can be downloaded here): 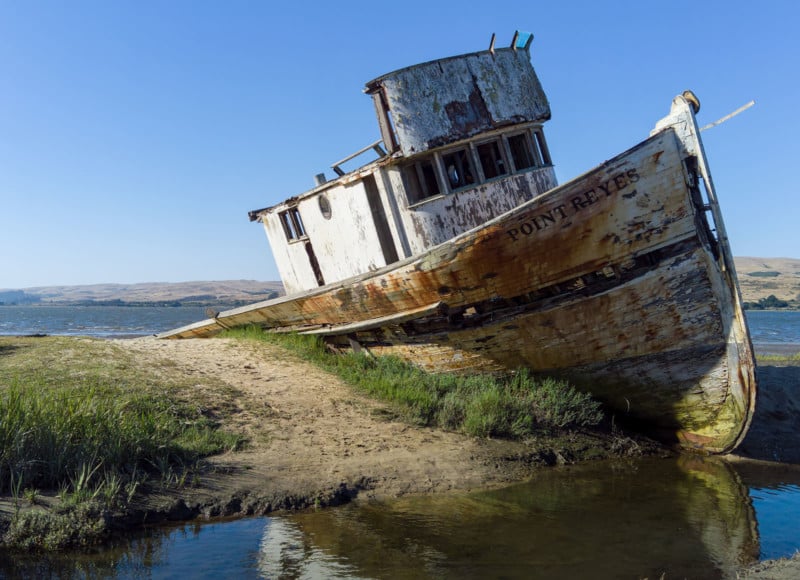 Here’s a 100% crop showing the details of where the boat meets the grass: 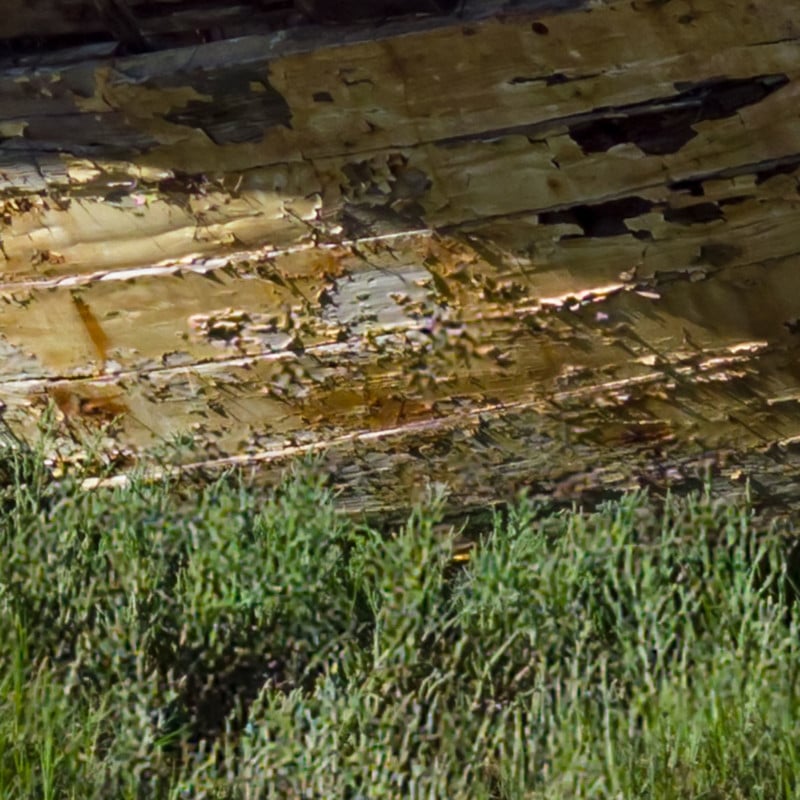 There’s a large gallery of low-resolution L16 sample photos as well on the Light website.

Light says the L16 is currently completely sold out. If you’re interested in getting your hands on the $1,699 camera, you can sign up for the mailing list to be notified when the company begins taking orders again later this year.

GoPro Back On Track with 34% Jump in Revenue, Stock Surges Over 20%

An Interview with Photographer Richard McLaren