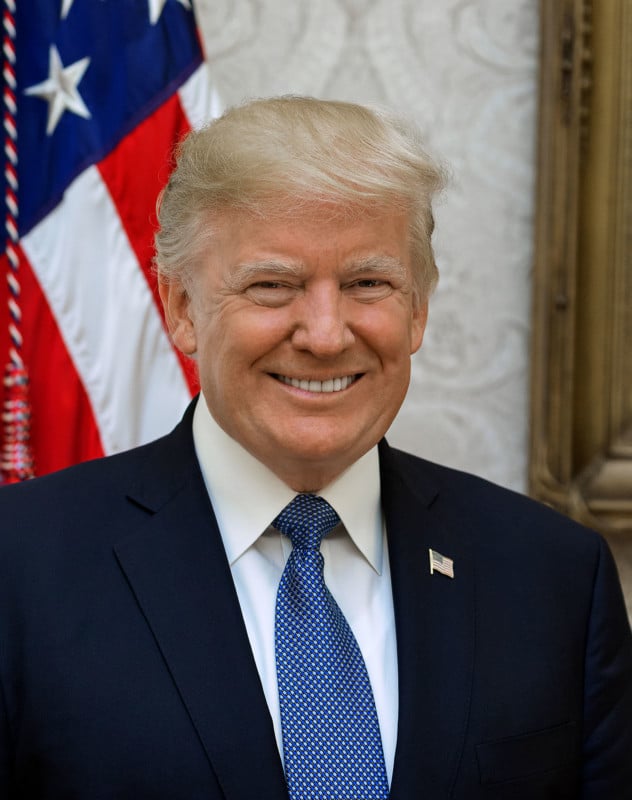 The White House just published President Trump’s official portrait photo, which means the one that was released in January 2017 was a placeholder until the real official photo could be made.

The newly released portrait was shot on Friday, October 6, 2017, by official White House photographer Shealah Craighead. In case you missed it the first time around, here’s what the older “official” portrait looked like: 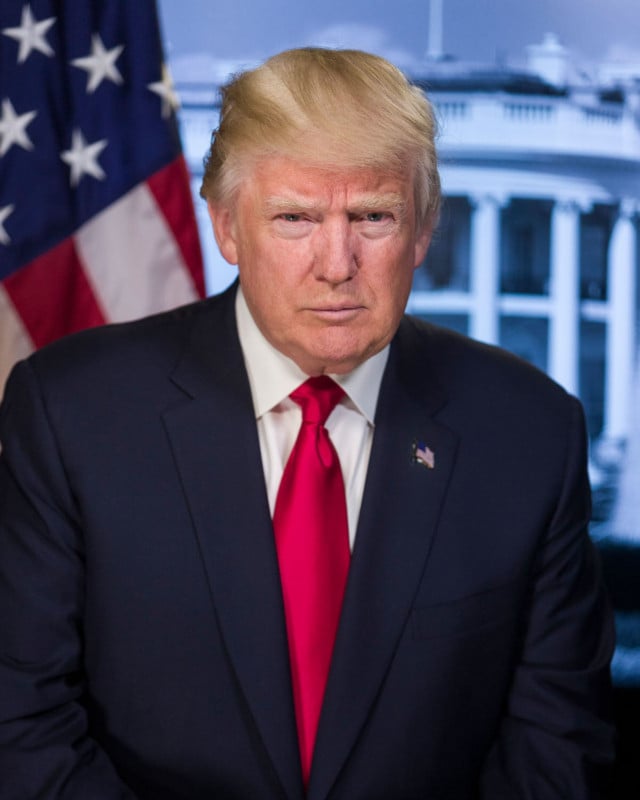 As you can see, Trump is looking a lot happier in the new portrait and there isn’t a strange blue color cast in the background. 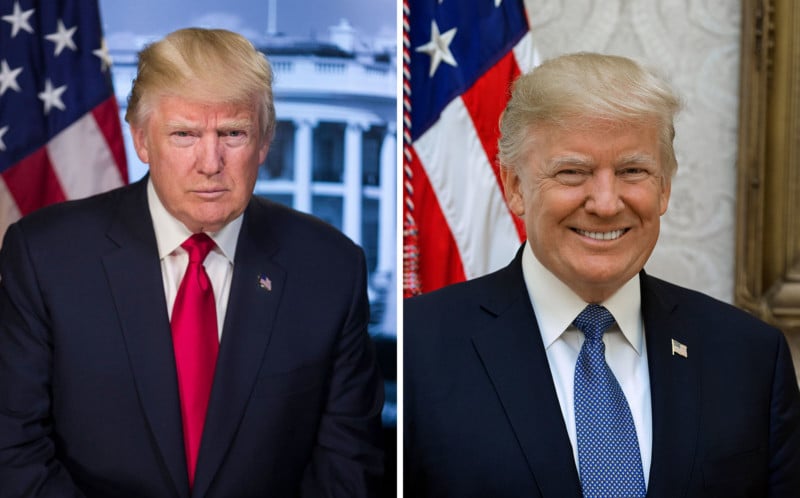 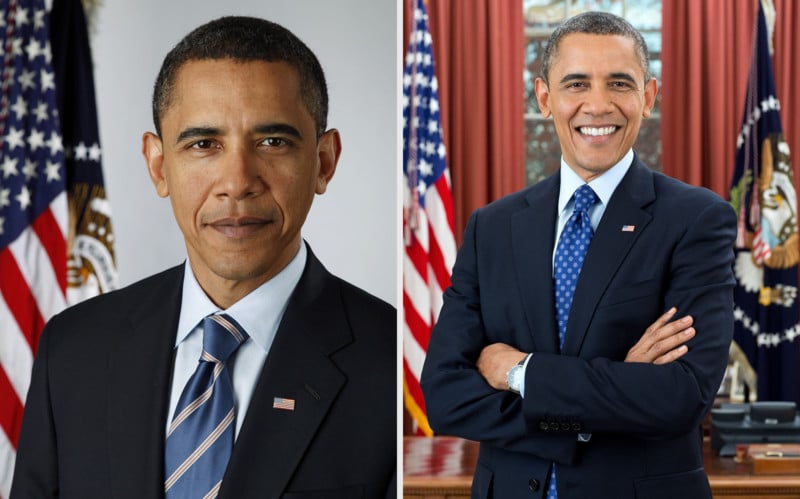 Trump’s new portrait was released more than 9 months after he took office, and it was produced by the U.S. Government Publishing Office (GPO).