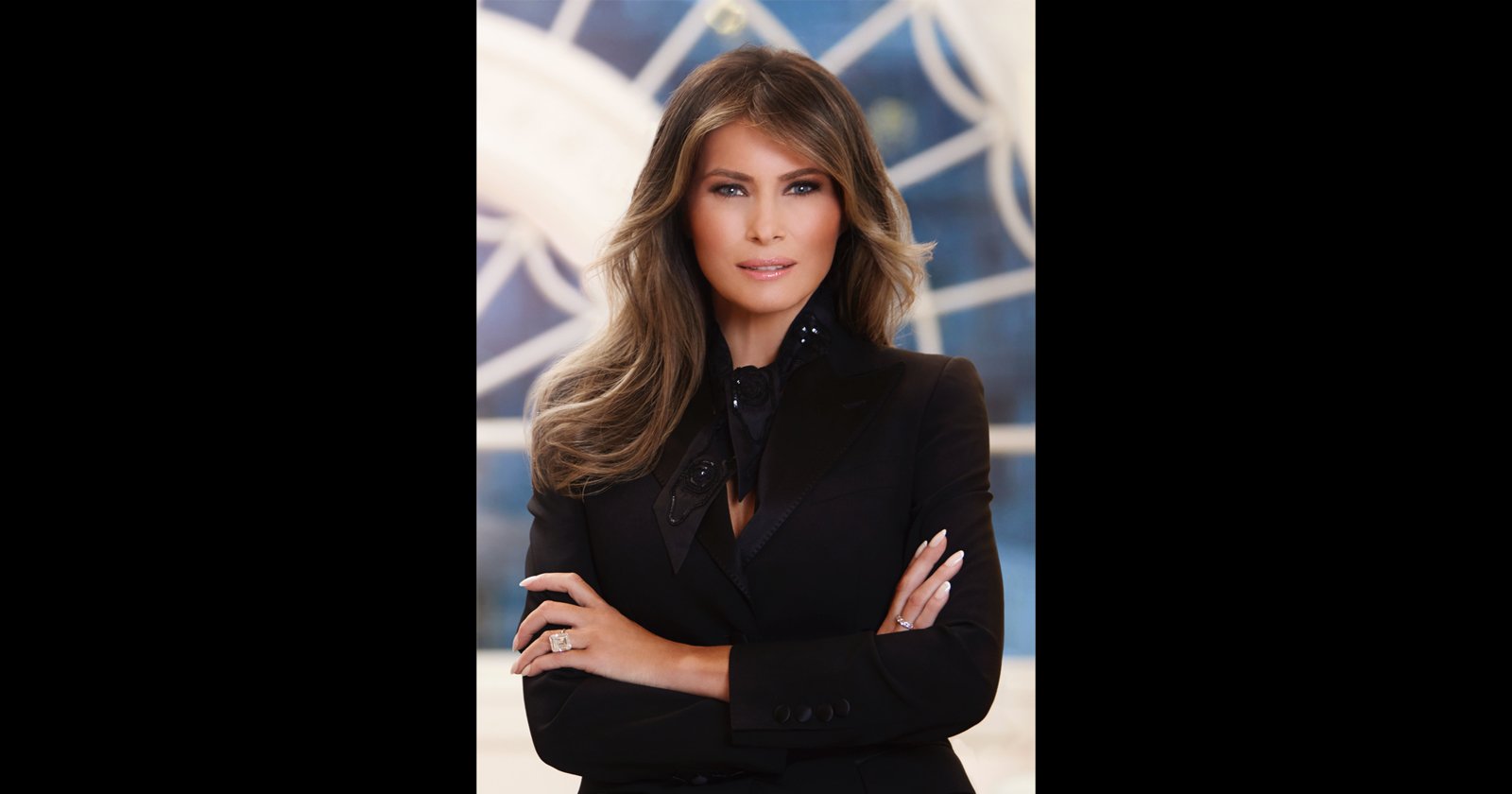 Compared to the previous administration, President Donald Trump’s White House has been fairly anti-photography. But today, we get to see another official portrait from the Trump Administration: First Lady Melania Trump’s official White House portrait.

The portrait was released earlier today on WhiteHouse.gov, and shows the 46-year-old former professional model and current first lady striking a power pose into the camera alongside a brief biography. Here is the portrait in full: 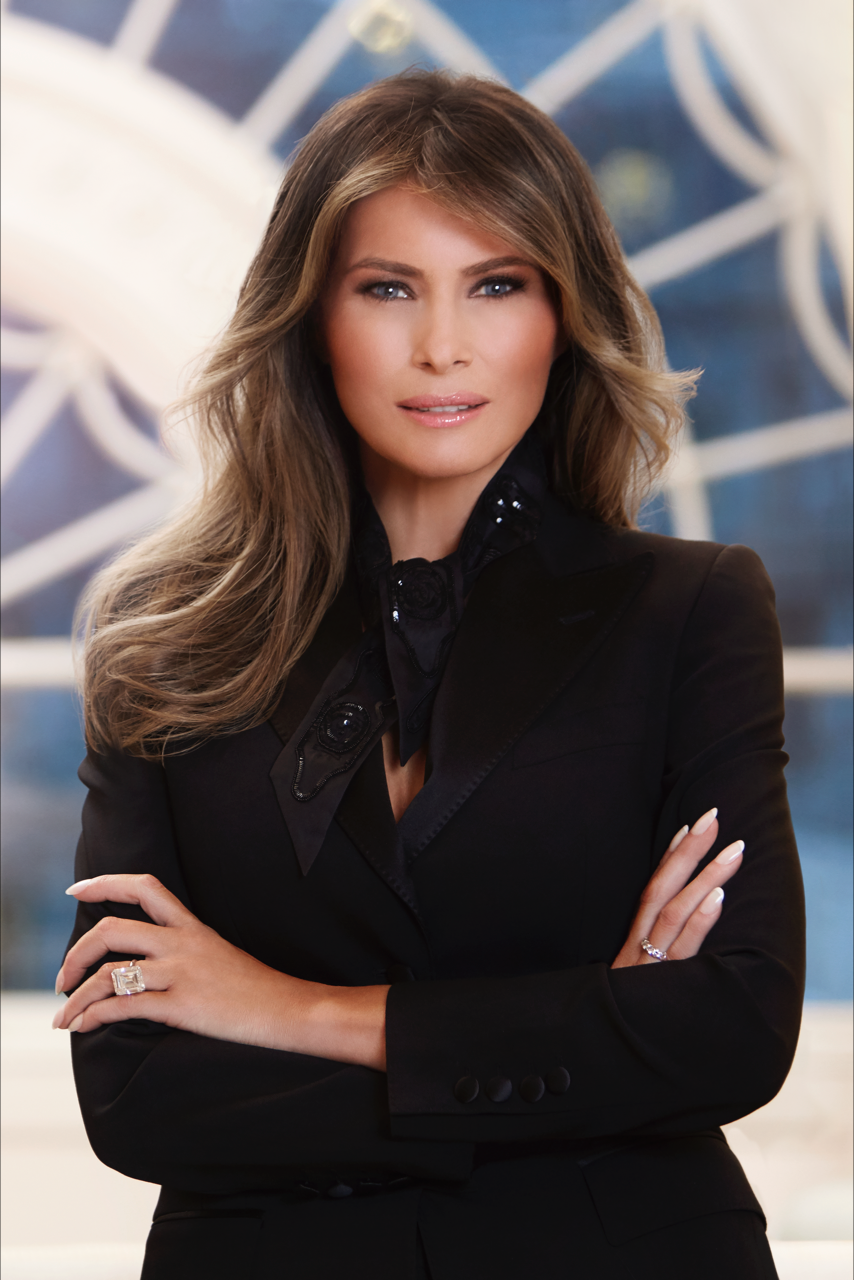 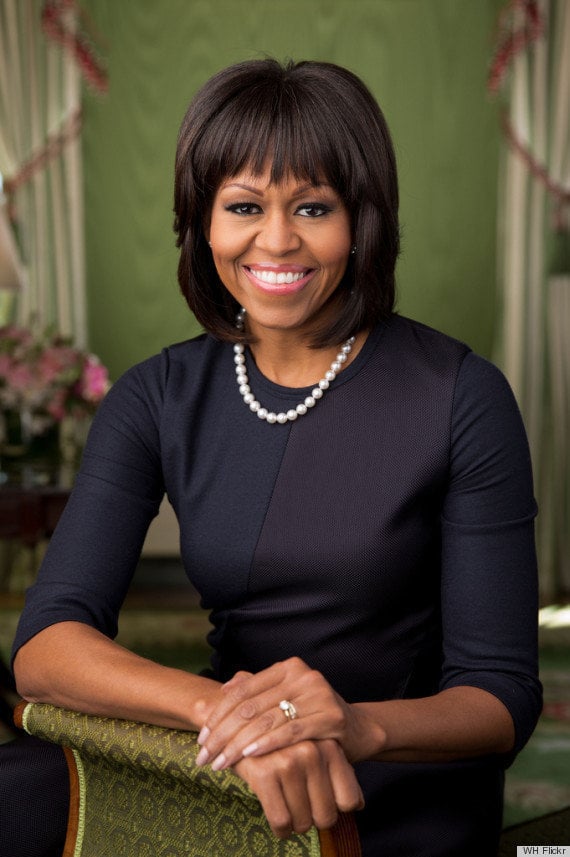 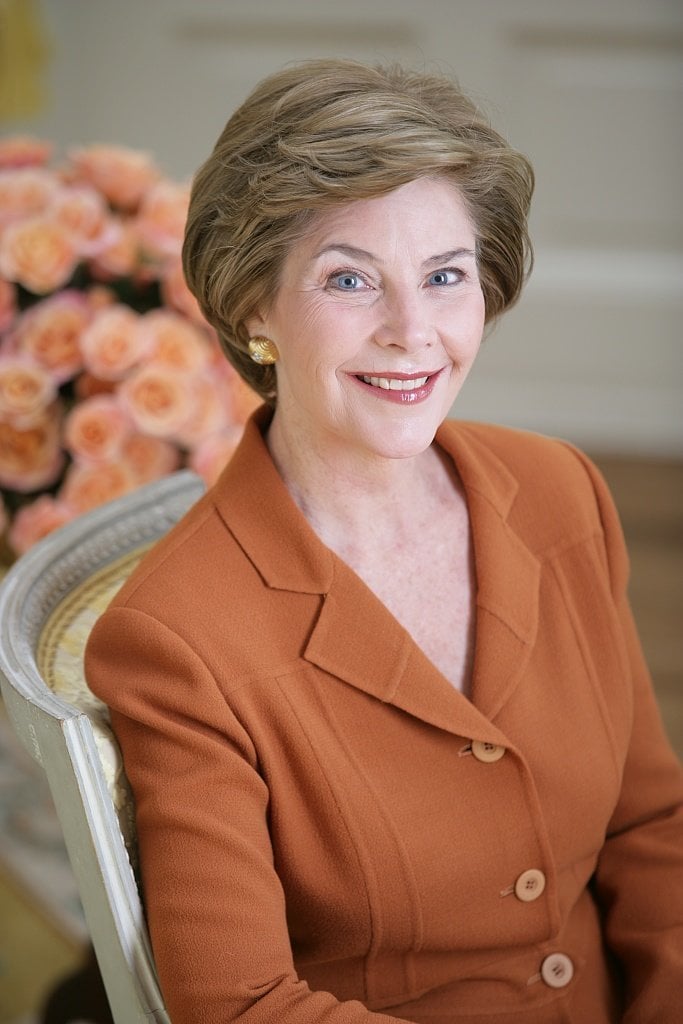 Unfortunately, the portrait was released without any information about the photographer who captured it or the camera and lens used. A quick dive into the EXIF data reveals it was captured by Benoit Mahaux of Mahaux Photography, a Belgium-based photography studio; however, major publications are crediting Regine Mahaux, who has worked with the Trumps extensively in the past.

We have an email out to Ms. Regine Mahaux to find out if she is, indeed, the rightful photographer behind this portrait, and we will update this post as soon as we hear back. In the meantime, tell us what you think. Do you like the First Lady’s first official portrait? And how does it compare to the last two?

This AI Can Convert Paintings Into Photos and Summer Into Winter