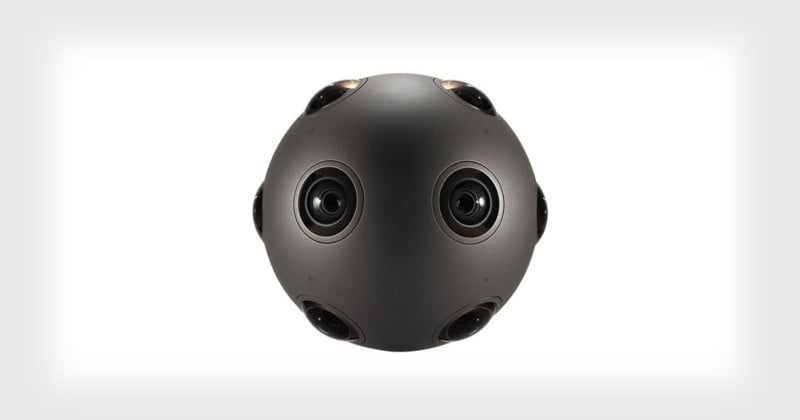 Reuters reports that despite slashing the price of the OZO by 25% to $45,000 last year, the company wasn’t able to drum up enough interest for the project to be viable as a business. So instead of building VR camera hardware itself, Nokia is going to settle with licensing out its technologies.

“In digital media, the slower-than-expected development of the VR market means that Nokia Technologies plans to reduce investments and focus more on technology licensing opportunities,” Nokia writes. “The unit aims to halt development of further versions of the OZO VR camera and hardware, while maintaining commitments to existing customers.”

If you’d like an OZO at a steep discount, it’s currently priced at $25,000 in the Nokia online store. 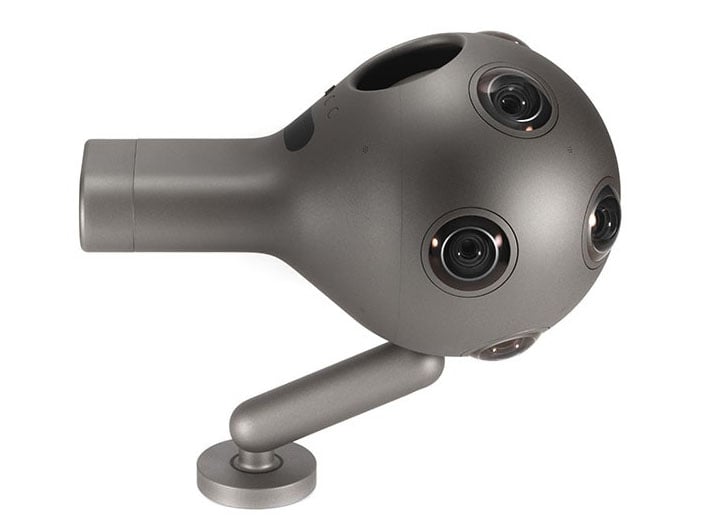 Nokia also plans to slash 310 jobs from its Nokia Technologies division, which has around 1,100 employees in a number of countries.

Photographer Photoshops Himself Into His Childhood Photos