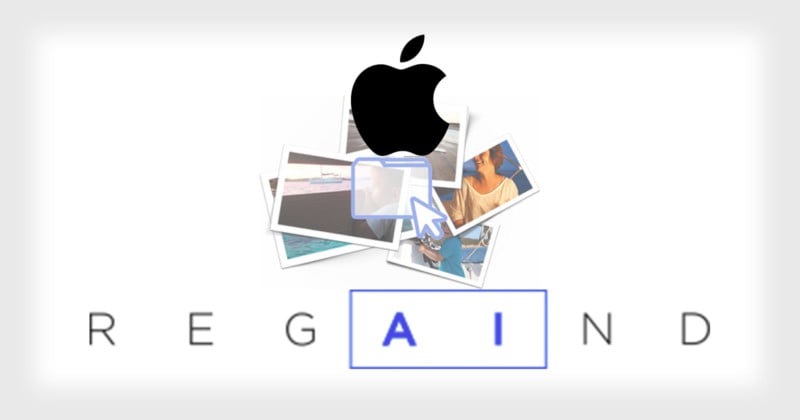 Apple has quietly acquired a new French technology startup, Regaind, which specializes in AI and computer vision for analyzing photos. Apple’s Photos app is already able to search through images using keywords like “dog” or “tree” and pull out the relevant images, but this acquisition may indicate further AI developments for the app.

TechCrunch reports, based on multiple sources, that Apple stealthily acquired the startup earlier in the year.

“Regaind API gives meaning to photos,” the Regaind website states. “We help businesses and developers deal with massive flows of images by using state-of-the-art artificial intelligence to analyze and sort them.”

The technology is able to assess a photo’s “technical and aesthetical values” — things like aesthetics, sharpness, and exposure — rather than just determining the subject matter that’s featured in each image. This is something that will likely benefit lots of iOS features, such as Apple’s Memories which could pull together more meaningful collections.

On the Regaind website, you can see the technology in action. It applies different properties to each image, allowing a system to quickly determine which photos are actually worth highlighting.

Particularly impressive is its ability to properly analyze people in an image, even determining gender, age, and other details.

Details of the acquisition are limited, though, and Apple tends to be rather secretive about such things.

“Apple buys smaller technology companies from time to time, and we generally do not discuss our purpose or plans,” the technology giant said in a statement to TechCrunch.

Ep. 216: The Scam That Might Separate You from Your Gear – and more