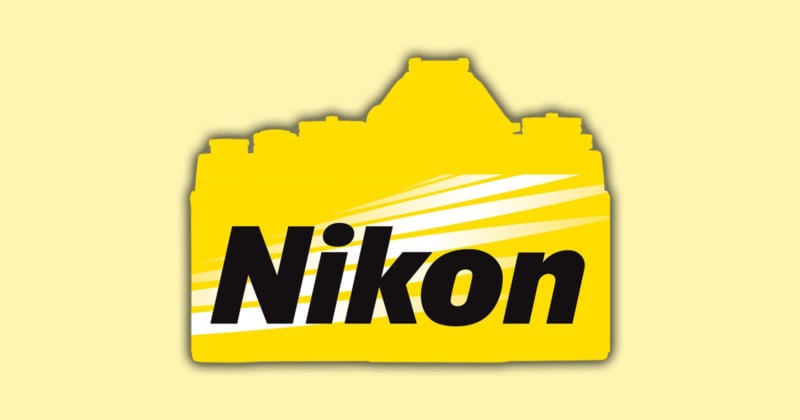 Nikon is working on a new mirrorless camera geared toward the smartphone generation yet superior to rival companies’ cameras in quality. That’s what the company’s president appears to have confirmed in a new interview published in Japan.

Nikon Rumors reports that the quote was given by Nikon President Kazuo Ushida in an interview with the Japanese newspaper Nikkan Kogyo Shimbun last week.

Here’s a rough translation of what Ushida said, courtesy of Google Translate:

Structural reform does not exclude all possibilities.In terms of product, you should also compete with medium and high-end SLR single lens reflexes. While targeting genre top, earn profits even if sales falls. With generations grew up on smart phones I will give out a “Nikonashii” mirrorless camera that made a difference to other companies in terms of performance. I want to overwhelm the performance of the lens by utilizing industrial lens technology, but also need playfulness.

Here’s a human translation by someone with the online handle “Nakayamahanzaemon”:

There is every possibility in structural reform. On the product side, we should compete in the mid-range and high-end DSLR. We aim to be the top in a genre, and earn profits even if sales are down. For a smartphone generation, we put out a very Nikon-ish mirrorless camera which is superior to rivals in quality. Making the best use of industrial lens technology, we would like to overwhelm them in lens quality. On the other hand, we need fun.

“Nikon-rashii camera means the camera which only Nikon is supposed to make,” writes Nakayamahanzaemon. “It should have the particular Nikon character which Canon, Sony or any other makers don’t have. In my opinion, the Df is very Nikon-rashii.”

Nikon had already stated earlier in 2017 that it would be refocusing its efforts on mid- to high-end DSLRs and mirrorless cameras.

Ushida’s quote has sparked speculation in the online photo community about whether Nikon has a high-end, top-of-the-line, full-frame mirrorless camera in the works to compete against the likes of Sony and Fujifilm. On the opposite end of the spectrum, it also seems likely that the new camera is one designed to be more accessible for people who shoot most of their photos with a smartphone.

But perhaps it’s a camera that’s the best of both worlds — friendly to use, yet unmatched in quality and performance.

Update on 7/12/17: Nikon has issued an official statement to DPReview confirming that mirrorless products are in the works:

While details are confidential, we can say that we are currently developing new mirrorless products that build upon Nikon’s strengths, and offer the performance prospective customers expect, including the ultimate optics performance, image-processing technologies, strength and durability, and operation.

Leica Unveils the TL2: 24MP, 4K, and One Giant Touchscreen

Bald Eagle Steals GoPro and Takes it for a Joy Ride