Photographer Brendan van Son recorded this 9-minute video in which he shares his frustration with the current landscape of photography in the social media era. Is the influx of new photographers ruining the joy of photography by crowding locations and behaving impolitely towards others?

Photography is more accessible than ever, and with social media networks like Instagram a major part of daily life for many, the days of shooting landscapes at sunrise in peace are over, according to Brendan.

In his vlog, Brendan heads to Moraine Lake early to take some shots at his “favorite place in the world”, but was shocked to find that by 7 am over 200 people were there taking photos or watching the sunrise, walking into framed shots, and making conditions difficult for photography. 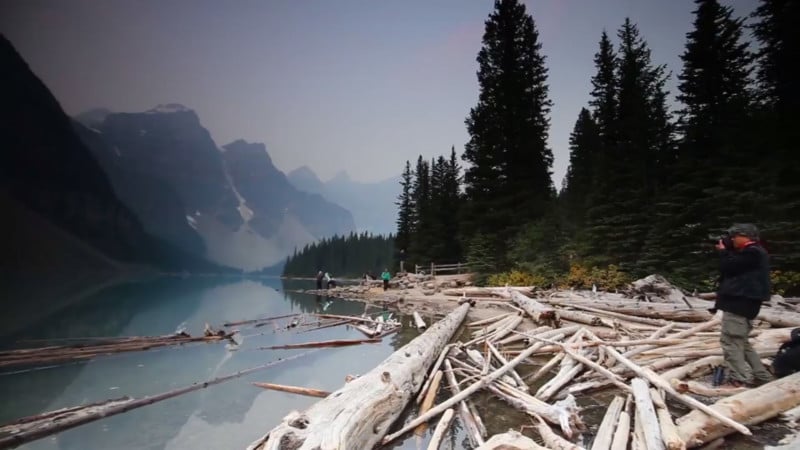 Brendan muses that perhaps highlighting these beautiful locations through their photography and through social media, photographers are creating artificial “photograph tourism” as people flock to the same spots to mimic images they’ve seen online.

(By the way: the second half of Brendan’s vlog from 5:00 onwards is unrelated to the topic, but it does feature some sheep and a nice sunset over the lake)

(via Brendan van Son via Fstoppers)

The Yashica Camera Brand is Teasing a Big Comeback

My Photo Shoot with Jennifer Lawrence