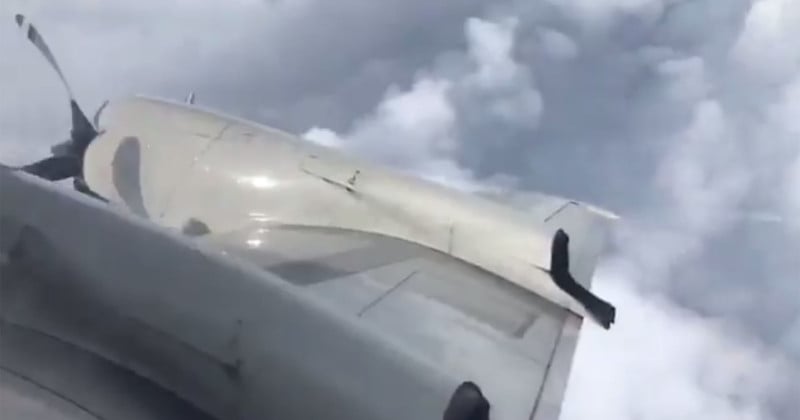 Want to see what it’s like to fly into the eye of one of the most powerful hurricanes ever recorded? After Hurricane Irma developed into a Category 5 storm yesterday, the National Oceanic and Atmospheric Administration (NOAA) flew airplanes directly into the hurricane to gather weather data. Cameras on the planes captured videos and photos of the experience.

Here are a couple of videos showing what flying through Irma’s 185mph (~298kmh) winds was like. This first one is by Nick Underwood of NOAA and shows the fierceness of the storm:

Video of a flight through the eye of #Irma on #NOAA42. Flights on both the WP-3D Orion and G-IV #NOAA49 continue. Credit Nick Underwood/NOAA pic.twitter.com/9ini4bOnYF

Once the plane enters the eye of the storm, everything becomes eerily quiet and peaceful. Here’s a video by Rob Mitchell of NOAA:

Here are some still photos by CDR Kibbey of NOAA from inside the eye: 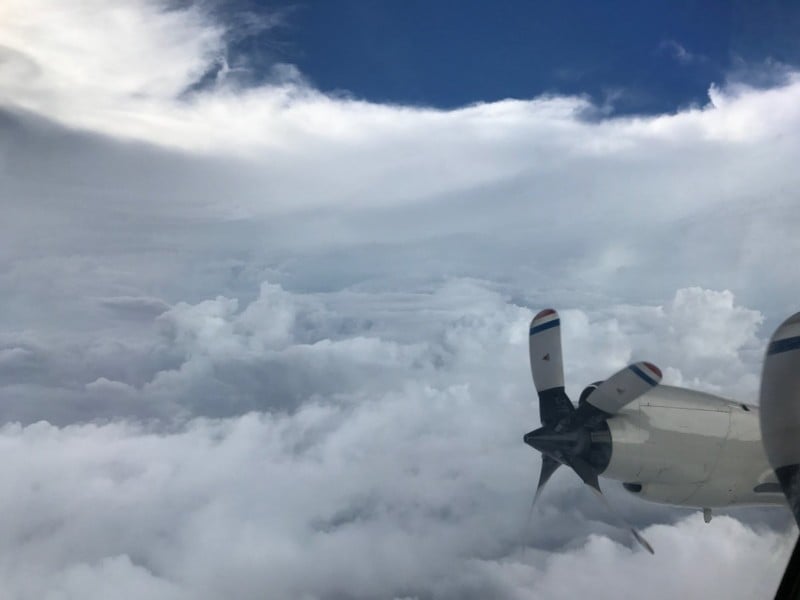 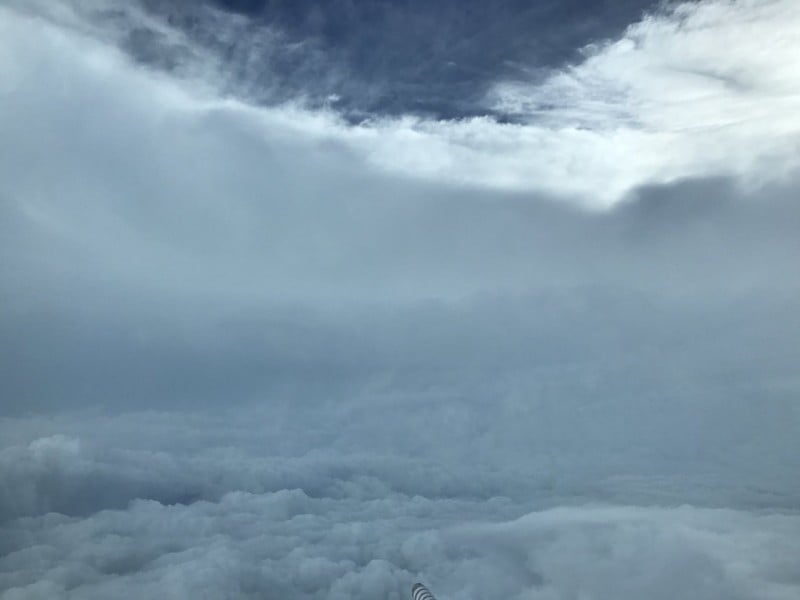 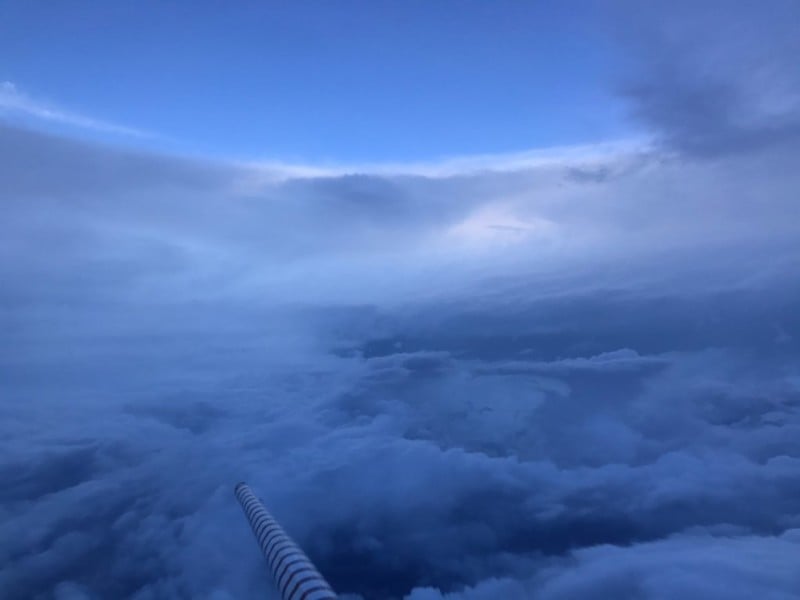 Hurricane Irma is now recognised as the strongest hurricane ever recorded in the Atlantic basin outside the Caribbean and Gulf of Mexico. And in case you’re wondering: airplanes are better at flying through hurricanes than thunderstorms because they can easily deal with horizontal winds but struggle with vertical winds.

How to Spot a Photography Lover on Tinder