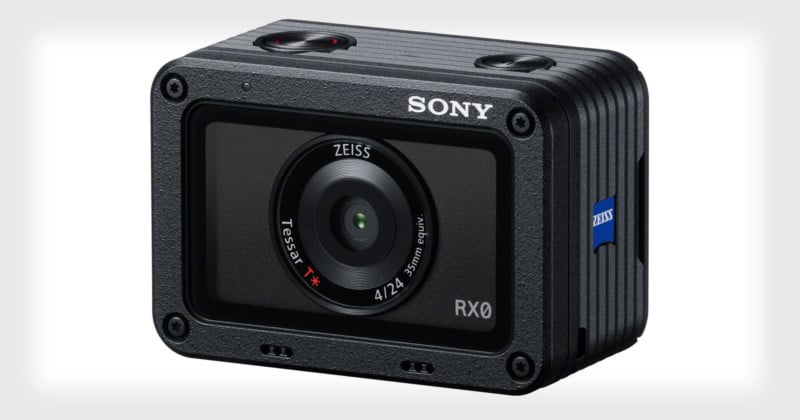 Sony just announced what it says is “a new type of camera” with “entirely new imaging possibilities.” The new RX0 packs high-end photo and video capabilities into a pint-sized action camera body. Inside the RX0 is a 15.3-megapixel 1-inch Exmor RS CMOS sensor with a maximum ISO of 12,800. It’s paired with a BIONZ X processor and can produce RAW still photos. 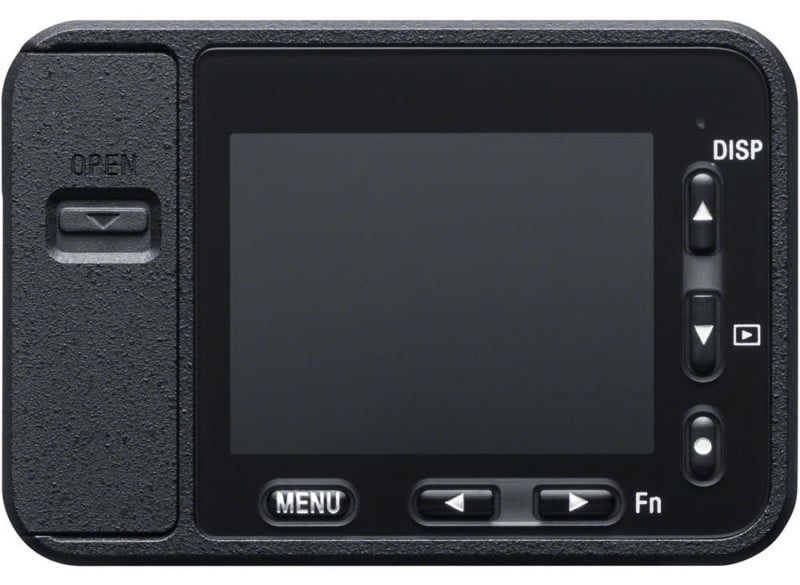 On the front of the camera is a ZEISS Tessar T* 24mm f/4 lens. The camera’s maximum shutter speed is 1/32000 with an Anti-Distortion Shutter, and it can shoot up to 16 frames per second (focus and exposure settings are fixed after the first shot). 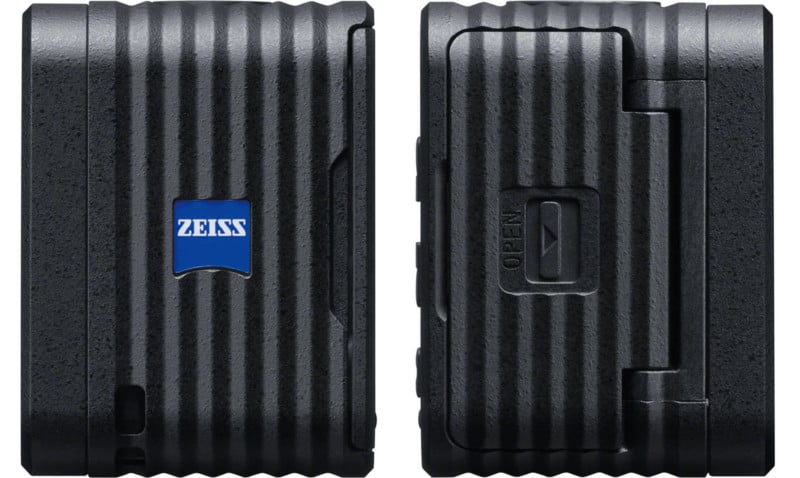 For video creators, the RX0 packs a mean punch. It can shoot 1080p60 video internally, or 4K clean HDMI out when paired with an external recorder. Other video features include super slow motion (up to 960fps), MF assist and Peaking, Preset Focus options, Picture Profile options, S-Log2, and Time Code / User Bit features. 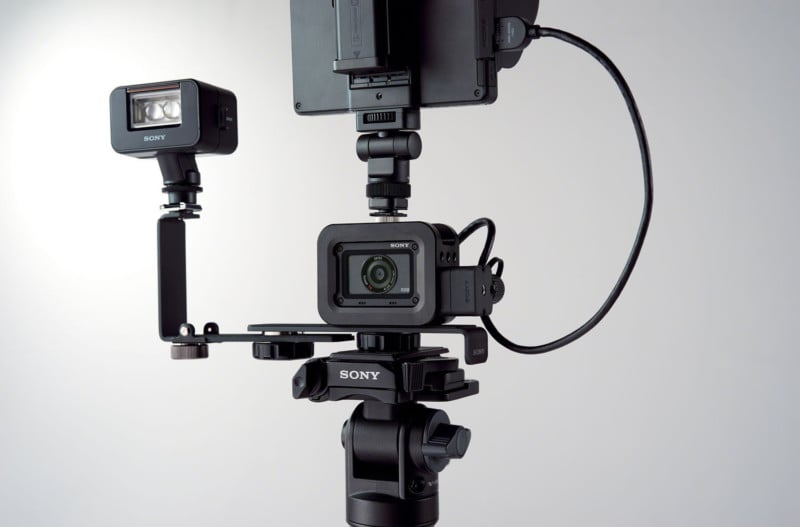 What’s also neat is that Sony is making it easy to link multiple RX0 cameras together for creative projects such as bullet-time, time-slice, and more. The Sony FA-WRC1M wireless radio commander can trigger up to 15 RX0 cameras at the same time, and Sony’s PlayMemories Mobile app lets you trigger 5 at the same time using a smartphone or tablet. 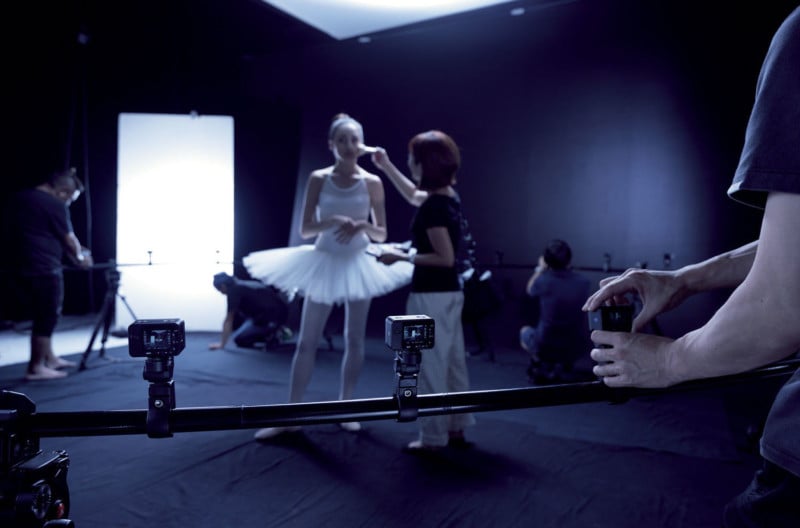 Here are a couple of videos introducing the RX0: